Anil Deshmukh resigns as home minister of Maharashtra, to be replaced by Dilip Walse Patil

Daily NEWS Summary | 05-04-2021; Dilip Walse Patil, was appointed to Maharashtra’s interior department on Monday following the resignation of Anil Deshmukh. A few hours earlier, Deshmukh, the Home Minister, resigned from the state cabinet. The resignation comes after the Bombay High Court on Monday ordered the CBI to conduct a preliminary investigation into the allegations against him by former Mumbai police commissioner Param Bir Singh.

“The Bombay High Court, in a petition filed by lawyer Jayashri Patil, ordered the CBI to conduct a preliminary investigation. As a result, it is not morally correct of him to continue as Minister of State for the Interior. Therefore, I decided to resign ”.

In his resignation letter, Deshmukh said

Daily NEWS Summary | 05-04-2021; French aircraft manufacturer Dassault Aviation had paid € 1 million to an Indian company owned by a broker as part of the € 7.87 billion Rafale agreement between India and France in 2016, noted the French Anti-Corruption Agency (AFA) in its audit, according to a French media report.

“This intermediary is now accused of money laundering in India under another defense agreement. The company said the money was used to pay for the manufacture of 50 large replica Rafale aircraft models, although inspectors had not received any evidence that these models were made. However, against all apparent logic, the AFA decided not to seize the prosecutors ”,

according to an investigation of Mediapart.

Congress today called for a full investigation into the Rafale fighter jet deal and demanded responses from Prime Minister Narendra Modi on the latest “revelations.”

Assam polls: 171 votes cast in a position with 90 voters

Daily NEWS Summary | 05-04-2021; Five members of Assam’s voting staff were suspended after it was discovered that all 90 eligible voters in the voting booth ended up casting 171 votes.

The fight against the Maoists will intensify: Amit Shah

Daily NEWS Summary | 05-04-2021; The Union Home Secretary Amit Shah, who is visiting Chhattisgarh, said today that the fight against the Maoists will intensify in the coming days and that the loss of Jawan’s lives will not be in vain.

Daily NEWS Summary | 05-04-2021; South Korean company LG Electronics announced on Monday that it will close its mobile business unit after nearly six years of losses totaling $ 4.5 billion. The move makes it the first major smartphone brand to exit the market. 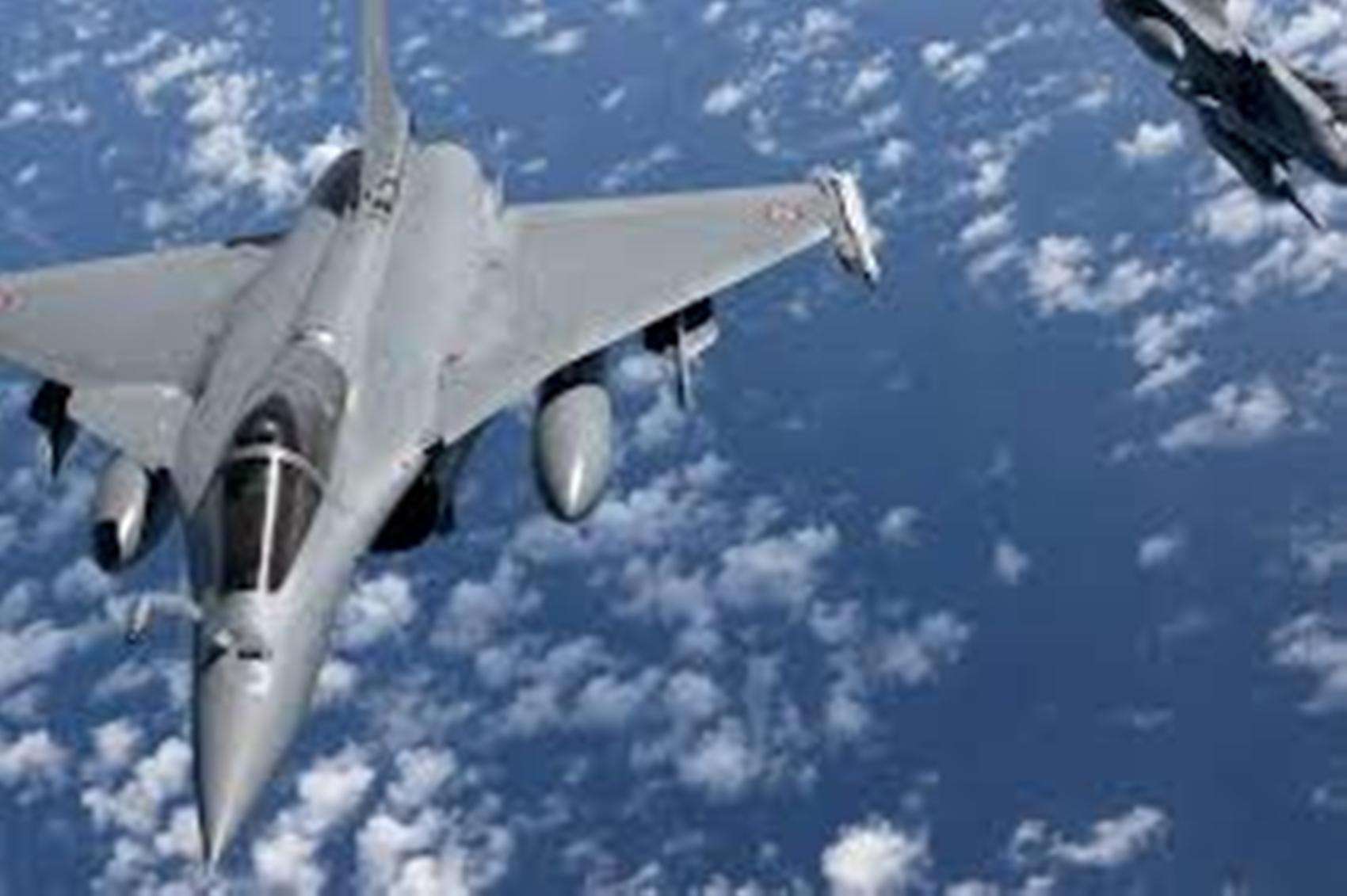