Daily NEWS Summary | 04-04-2021; Today Prime Minister Narendra Modi reviewed the COVID-19 situation and vaccination exercise in the country amid an “alarming growth rate” in infections and deaths, with 10 states contributing more than 91% of between them.

Daily NEWS Summary | 04-04-2021; While ruling out a strict lockdown, the Maharashtra government, led by Uddhav Thackeray, further tightened restrictions by announcing a night curfew and a statewide weekend lockdown following the outbreak.

The bodies of 22 men found during the encounter with Sukma

Daily NEWS Summary | 04-04-2021; Police recovered the bullet-riddled bodies of 17 Jawans in the jungles of Chhattisgarh on April 4, bringing to 22 the number of security personnel killed in a violent shooting with Naxals the day before, the largest massacre besides a year that also left 30 injured.

Daily NEWS Summary | 04-04-2021; On Sunday, the Electoral Commission warned West Bengal’s Chief Minister, Mamata Banerjee, that his conduct at a polling station in Nandigram was under its scan and dismissed his allegations of manipulation and violence on April 1, the day of the vote for the second phase of the elections to the State.

Daily NEWS Summary | 04-04-2021; A Pakistani counter-terrorism court sentenced five leaders of the mastermind of the Mumbai attack, Hafiz Saeed, Jamaat-ud-Dawah (JuD), to nine years each in a terrorist financing case. 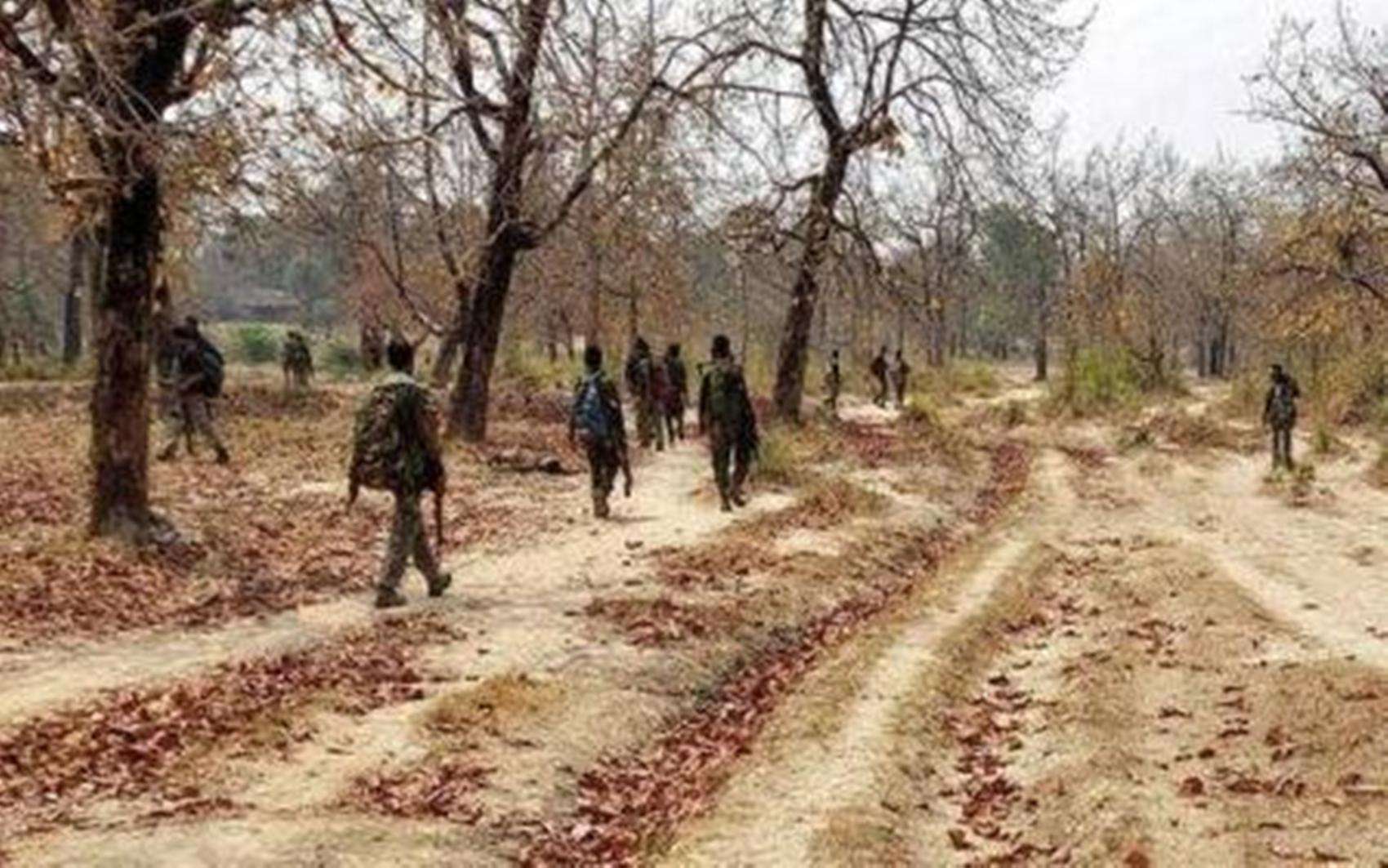