Daily News Summary | 03-04-2021; The Election Commission of India (EC) on Saturday shortened the campaign ban of BJP leader and Assam minister Himanta Biswa Sarma from 48 hours to 24 hours, taking into account his “unconditional apologies” and “guarantee” to adhere the Model Code of Conduct (MCC).

Not trading with India in the current circumstances: Imran Khan

Daily News Summary | 03-04-2021; Prime Minister Imran Khan has ruled that Pakistan cannot continue any trade with India under the current circumstances after consulting with key members of his cabinet on importing cotton and sugar from the neighboring country, a press report said on Saturday.

Daily News Summary | 03-04-2021; The Bombay High Court recently granted a pre-arrest bond to a man accused of raping a married woman for 10 years after she filed a statement sworn in which she affirmed that the investigating officer had forced her to add rape charge against the man.

Five security personnel die in meeting with Naxals in Chhattisgarh

Daily News Summary | 03-04-2021; Five security personnel were killed and a few others injured on April 3 during a meeting with Naxals in a forest in the Bijapur district of Chhattisgarh, a senior police official said.

Daily News Summary | 03-04-2021; The number of coronavirus cases reported in India was 1,24,68,634 at the time of publication of this bulletin, with a death toll of 1,65,931. India on Saturday recorded the biggest one-day increase in coronavirus cases in six months with 89,129 new infections in 24 hours, bringing the number of Covid-19 cases to more than 1.23 million. 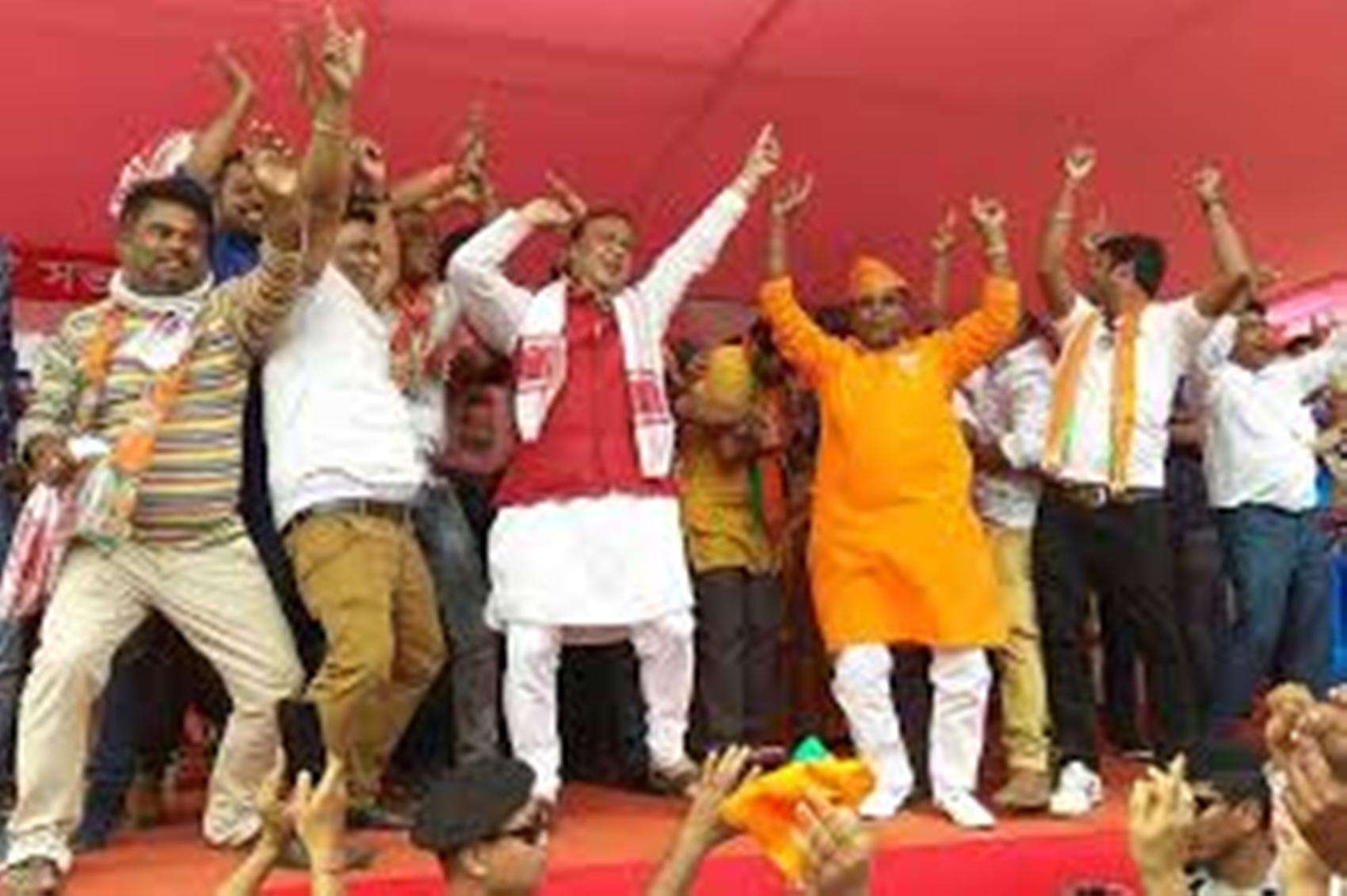