Daily NEWS Summary | 02-04-2021; The Election Commission suspended four election officials and decided to hold a new vote at a booth in the Ratabari assembly constituency in southern Assam after Electronic Voting System (EVM) machines were found in a vehicle linked to a BJP candidate,who is contesting the Patharkandi seat in the Karimganj district.

India Has Not Imposed Any Covid-19 Vaccine Export Ban: MEA

Daily NEWS Summary | 02-04-2021; Claiming that India has not imposed any ban on the export of coronavirus vaccines, as the Department of Foreign Affairs (MEA) said on Friday. They added that the country had taken the lead in shipping vaccines abroad, with more than 640 lakh of doses supplied to more than 80 countries so far.

Daily NEWS Summary | 02-04-2021; Iran and the major powers in the deal to prevent Tehran from developing nuclear weapons said that they were ready to welcome the return of the United States to the deal. 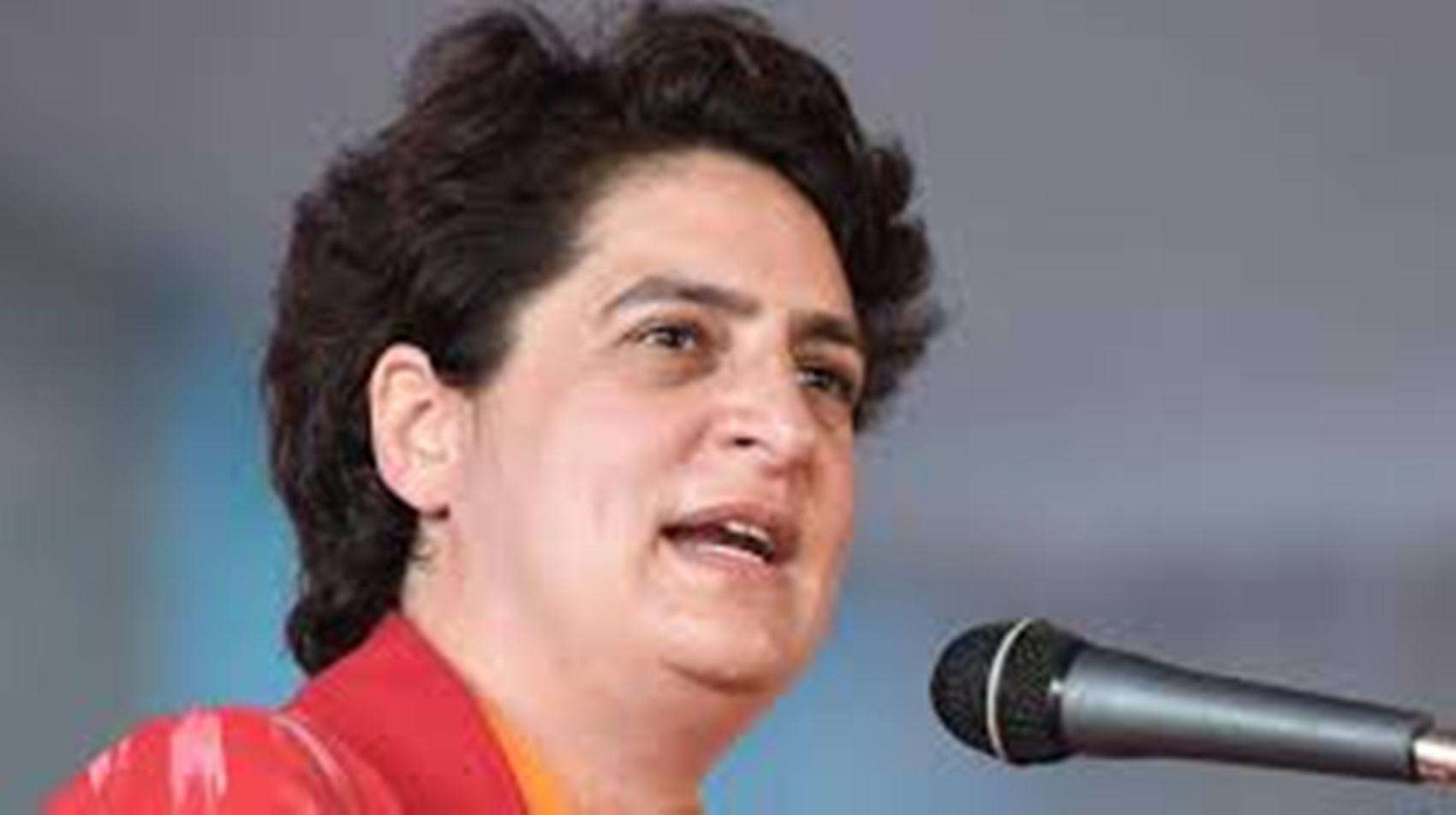