Daily NEWS Summary | 01-04-2021; Hours after reporting significant reductions in returns on small savings instruments for this quarter, the government backed down on these brutal cuts. This is the first time the Center has eliminated reported interest rates on small savings plans after switching to a quarterly interest rate setting system in April 2016.

The vaccination centers will remain open every day of April

Daily NEWS Summary | 01-04-2021; The Center has decided to put public and private COVID vaccination centers (CVC) into operation every day in April, according to a statement from the Ministry of Health on Thursday. The Center asked all states and UT to make the necessary arrangements to ensure vaccination at the centers every day, including public holidays, in April.

“This step was taken after detailed discussions with the States / UT on March 31, to make optimal use of all COVID vaccination centers in the public and private sectors to ensure a rapid increase in the rate and coverage of the vaccine. COVID, “

Daily NEWS Summary | 01-04-2021; Alleging irregularities in the voting process in Nandigram, West Bengal Chief Minister Mamata Banerjee said on Thursday that she will go to court on the matter.

Daily NEWS Summary | 01-04-2021; Five days before the Tamil Nadu poll, the Narendra Modi government announced the Dadasaheb Phalke award for Rajinikanth on Thursday for his contributions as an actor, producer and screenwriter.

Pakistan postpones decision to import sugar and cotton from India

Daily NEWS Summary | 01-04-2021; Pakistani Foreign Minister Mahmood Qureshi said on Thursday that the decision to import cotton and sugar from India has been postponed, citing the repeal of Section 370. He said normalization of relations is impossible until decisions are made. on August 5, 2019, they are reconsidered by India.

EC bans DMK’s A. Raja from campaigning for 48 hours

Daily NEWS Summary | 01-04-2021; The Indian Election Commission (ECI) on Friday banned DMK Deputy General Secretary A. Raja from campaigning for 48 hours with immediate effect, in addition to the reprimand for violating the Model Code of Conduct (MCC) for making certain comments against the head of AIADMK and Chief Minister Edappadi K. Palaniswami.

Daily NEWS Summary | 01-04-2021; US President Joe Biden on Thursday allowed the visa ban for foreign workers, especially the H-1B, to expire when the advisory issued by his predecessor Donald Trump expired, a move that could benefit thousands of Indians. IT professionals. 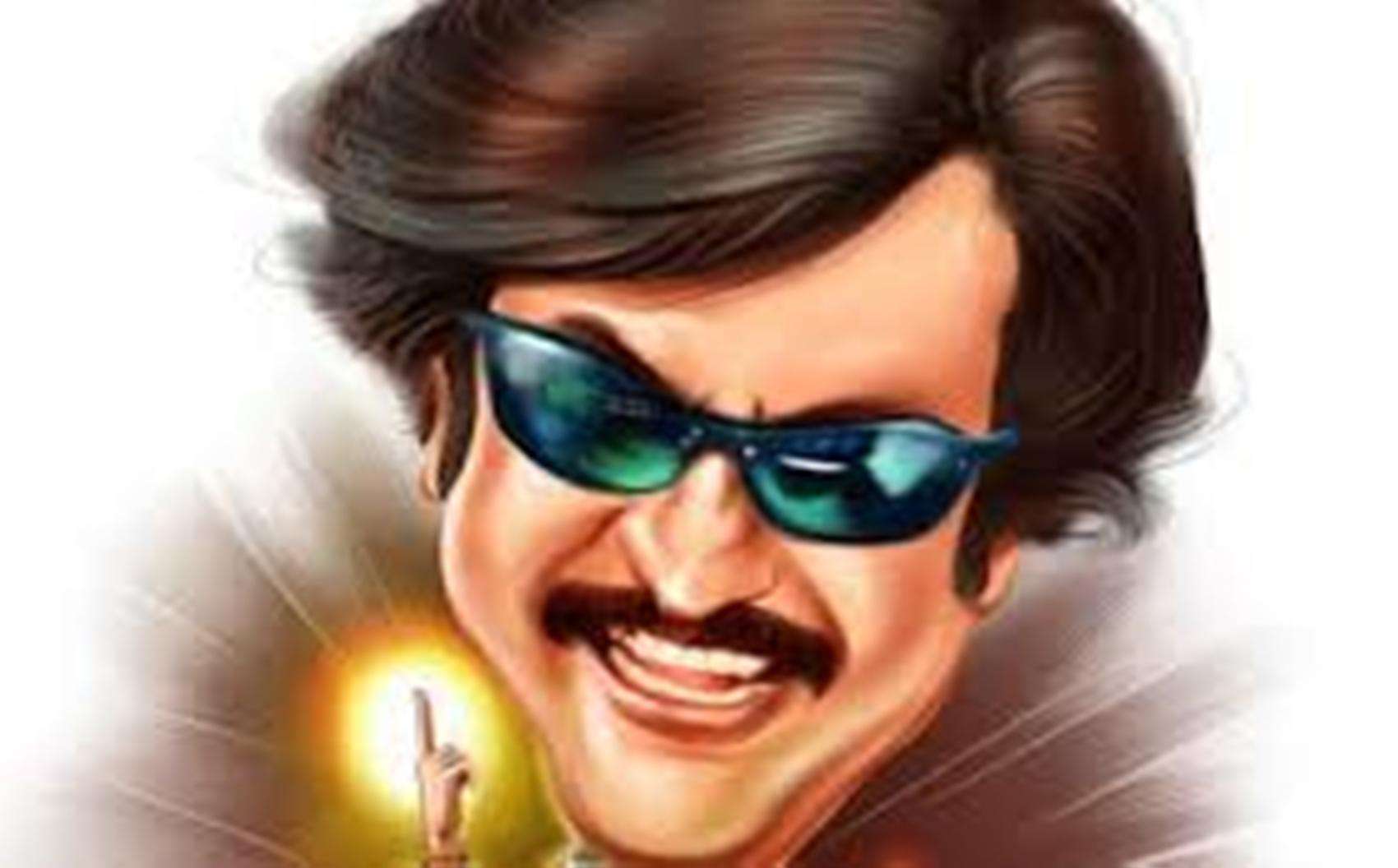