The rise of COVID-19 has gone from “bad to worse”, according to the Ministry of Health

Daily NEWS Summary | 30-03-2021; The COVID-19 situation in India has gone “from bad to worse in recent weeks,” the Union Health Ministry said. The trends show that the virus is still very active and is breaking our defenses just when we think we can control it, VK Paul, chairman of the National Expert Committee on Vaccine Administration, said at the ministry briefing.

After a backlash, Manipur retracts its letter on Burmese refugees

Daily NEWS Summary | 30-03-2021; The government in Manipur has withdrawn the letter issued last week ordering officials not to set up camps for Myanmar nationals to cross the border into India and to “politely refuse” those seeking refuge.

Daily NEWS Summary | 30-03-2021; The Ministry of Road and Highway Transport has published a draft notice offering motor vehicle tax concessions for those who bring their old vehicle to the junkyard.

People of Indian descent and the Indian diaspora who hold Overseas Citizens of India (OIC) cards are no longer required to carry their old and expired passports to travel to India, as previously required, according to a government notification that it was well received by the community members. The OCI card allows its holder to travel visa-free to India. 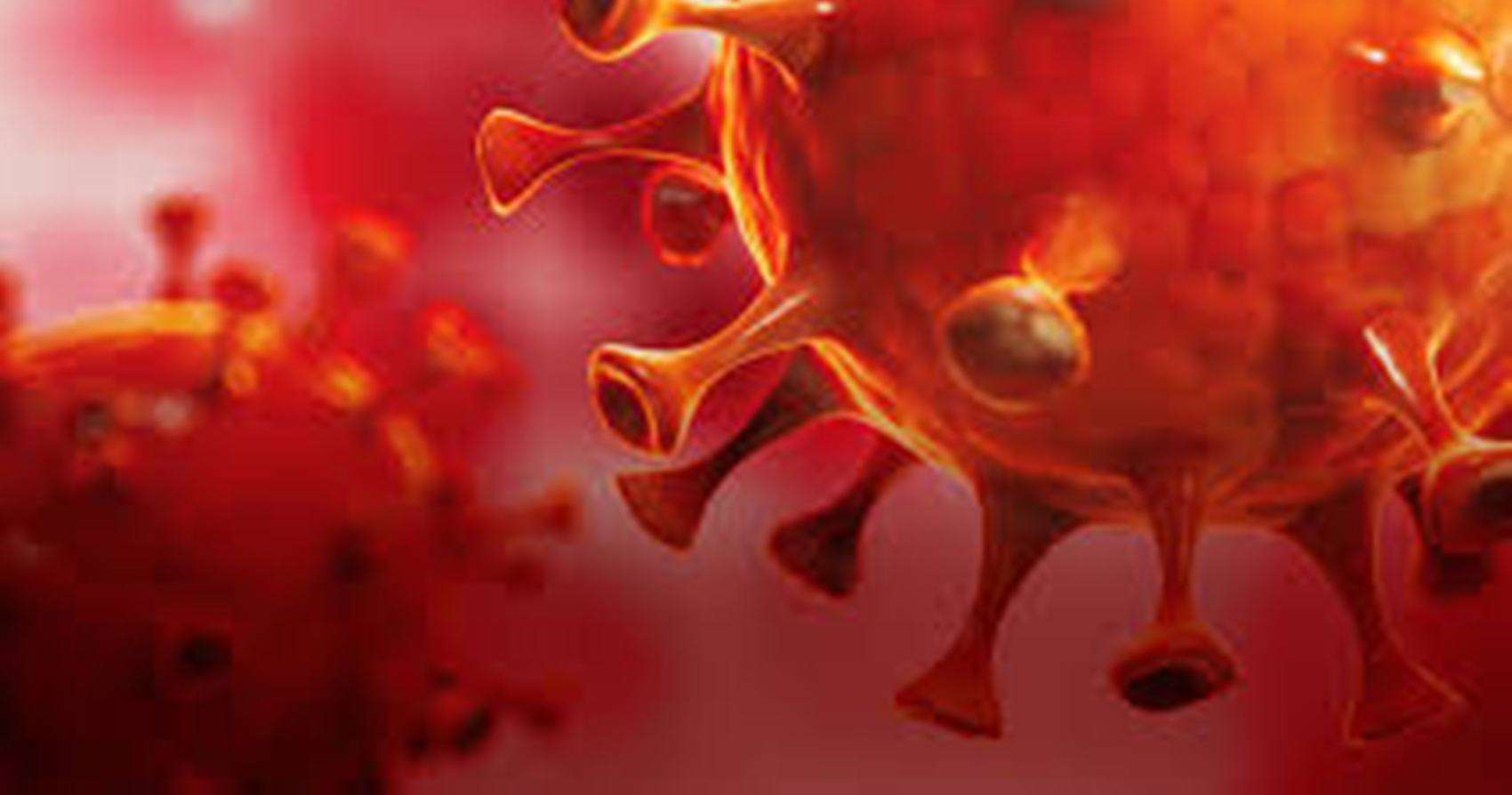