Daily NEWS Summary | 26-03-2021; On Friday, the Supreme Court refused to suspend the sale of electoral bonds before assembly elections in crucial states like West Bengal and Tamil Nadu.

Daily NEWS Summary | 26-03-2021; Prime Minister Narendra Modi on Friday paid a rich tribute to the martyrs of the 1971 Bangladesh Liberation War at the National Martyrs Monument in Dhaka and said that the sacrifice of the participants in the historic war will remain a lasting legacy in South Asia.

Daily NEWS Summary | 26-03-2021; In view of the current ‘grim’ pandemic situation and the need to prevent the spread of Covid-19 throughout the country, the Ministry of Road Transport has again recommended to law enforcement authorities to treat as valid all documents relating to the vehicle, such as aptitude, license, registration and driving license, the validity of which has expired on February 1, 2020 or would expire on June 30, 2021.

Daily NEWS Summary | 26-03-2021; Hours after the publication of a video, the woman in the CD scandal involving the BJP MLA and former Karnataka government minister Ramesh Jarkiholi filed a complaint through a lawyer with the commissioner of Kamal Pant police, requesting action against the chief. 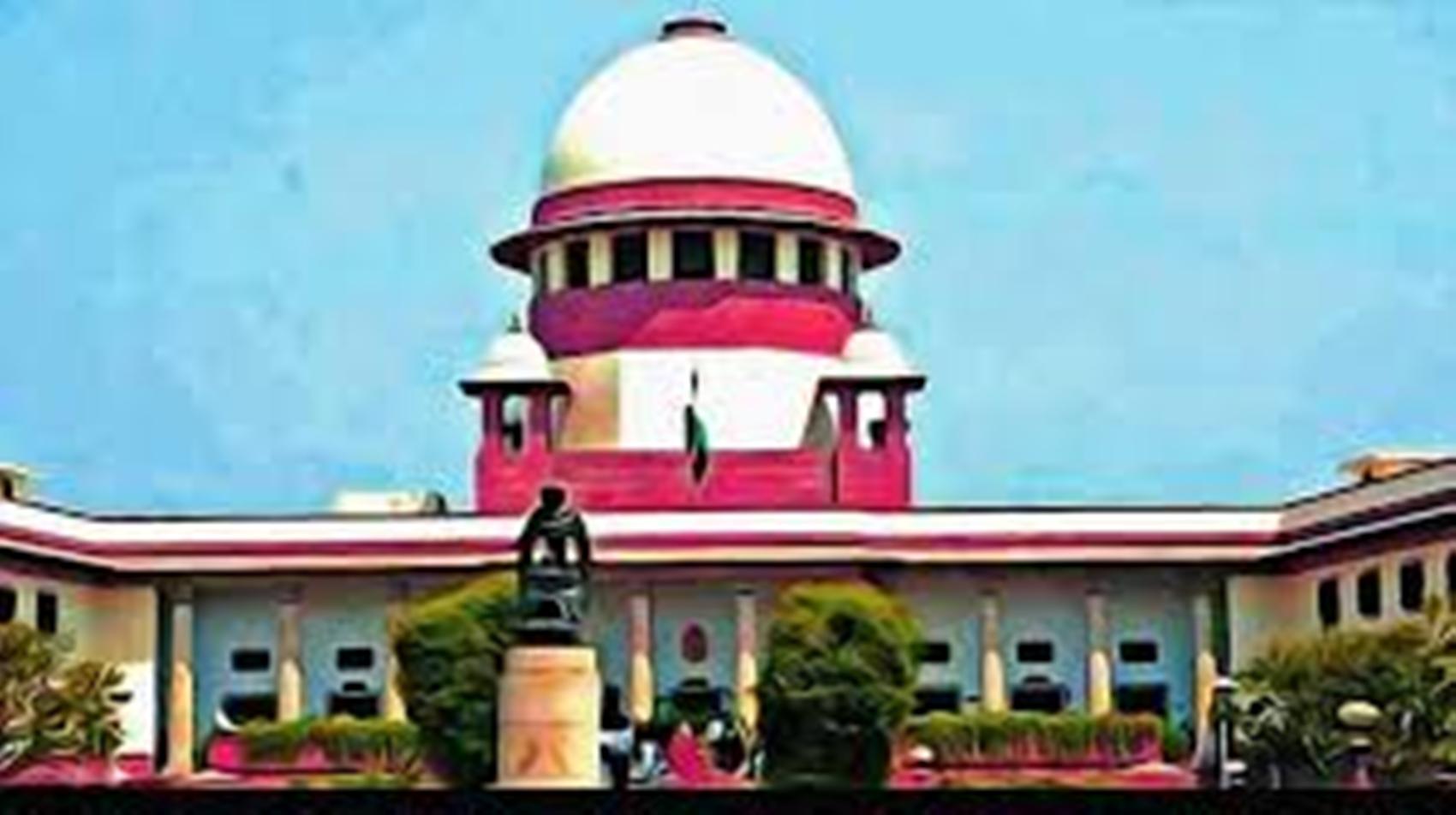