Daily NEWS Summary | 25-01-2021; Both houses of parliament were suspended sine die on Thursday, almost two weeks ahead of schedule, given demands for cuts to the second part of the budget session from parliamentarians from West Bengal, Tamil Nadu, Assam, Pondicherry and Kerala due to the assembly polls.

Daily NEWS Summary | 25-01-2021; The Supreme Court on Thursday asked the government to clarify the status of 55 recommendations made by the Collegium for judicial appointments to various higher courts six months to nearly a year and a half ago.

The Supreme Court ruled Thursday that the selective evaluation process of the military was discriminatory and disproportionately affected female officers who wanted to be appointed to a permanent position.

Daily NEWS Summary | 25-01-2021; On Thursday, the government offered for sale 67 coal mines, launched the second tranche of the commercial coal mine auction, calling it a step towards “Atma Nirbhar Bharat“. 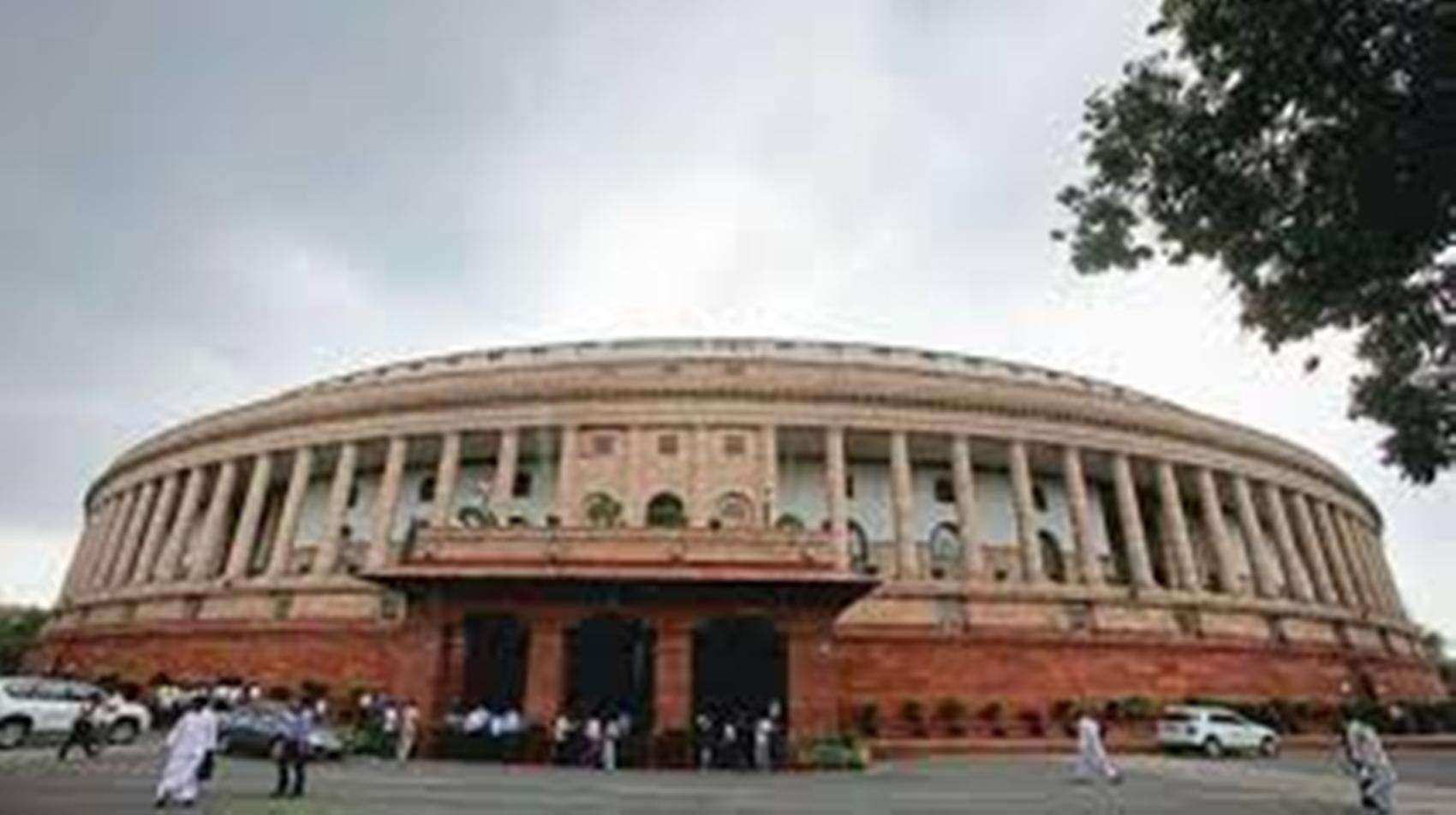