Daily NEWS Summary | 23-03-2021; Today government has announced that from April 1, people over the age of 45 will be eligible to take COVID-19 vaccines. They have to sign up for the vaccination. Union Minister Prakash Javadekar said that even people without comorbidities over 45 can be vaccinated.

81% of samples in Punjab test positive for the British variant

Daily NEWS Summary | 23-03-2021; With 81% of the latest batch of 401 COVID-19 samples submitted by the state for genome sequencing testing positive for the UK variant, Punjab Chief Minister Amarinder Singh on Tuesday asked people to vaccinate, even when he urged Prime Minister Narendra Modi to expand the scope of vaccination as this mutant infects young people more.

Daily NEWS Summary | 23-03-2021; India abstained in a crucial vote on Sri Lanka’s human rights record at the UN Human Rights Council. However, the resolution on “Promoting Reconciliation, Accountability and Human Rights in Sri Lanka” was adopted after 22 member states out of 47 Council members voted in favor.

Daily NEWS Summary | 23-03-2021; The vehement opposition to a bill introduced in the Bihar assembly by the Nitish Kumar government on Tuesday sparked unprecedented unrest in the House, and police were called in to physically expel lawmakers who had besieged the president’s chamber .

Daily NEWS Summary | 23-03-2021; The Supreme Court has ordered banks and financial institutions to reimburse compound interest / criminal interest charged to EMI‘s during the moratorium period granted during the Covid-19 lockdown, from March 1 to August 31 of last year.

Daily NEWS Summary | 23-03-2021; The results of a US trial of AstraZeneca‘s Covid-19 vaccine may have used “outdated information,” US federal health officials said in a statement in early March. The Data and Safety Oversight Committee said in a statement that it was concerned AstraZeneca provided an incomplete view of the efficacy data. 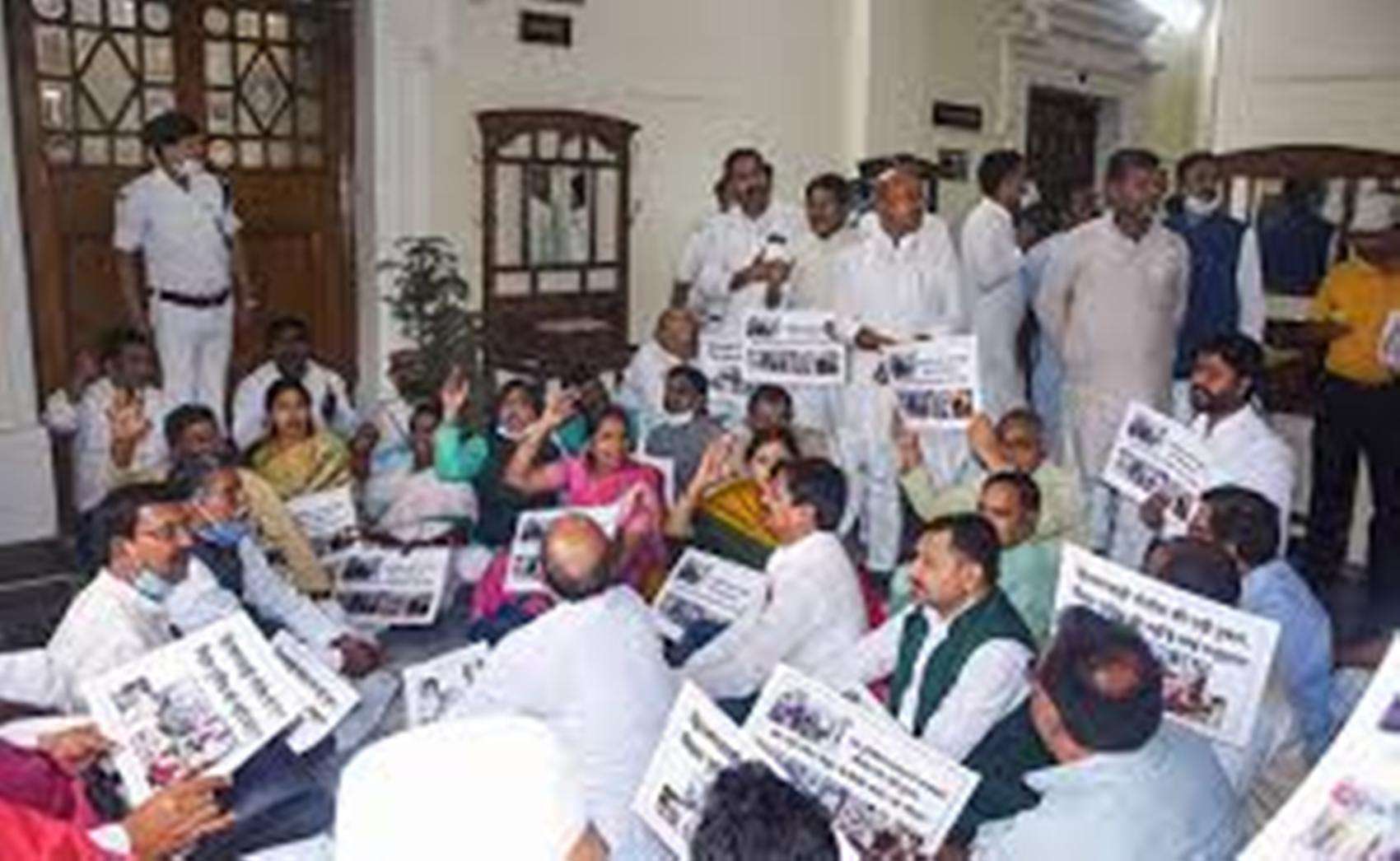