Daily NEWS Summary | 20-03-2021; India decided on Saturday to intensify defense cooperation with the US central command in Florida and with the US commands in the Indo-Pacific region and in Africa. The announcement was made by Defense Minister Rajnath Singh, who spoke with US Secretary General of Defense (retired) Lloyd James Austin III, who described the partnership as a “central pillar of US policy for the Indo-Pacific.” .

Daily NEWS Summary | 20-03-2021; The US defense secretary also addressed the issue of human rights in India during his meetings with cabinet ministers.

Daily NEWS Summary | 20-03-2021; China had agreed with the United States to address climate change and a handful of other issues, indicating possible minimal progress in recently concluded negotiations, which were otherwise marked by harsh public exchanges on the issues that divide with the United States. 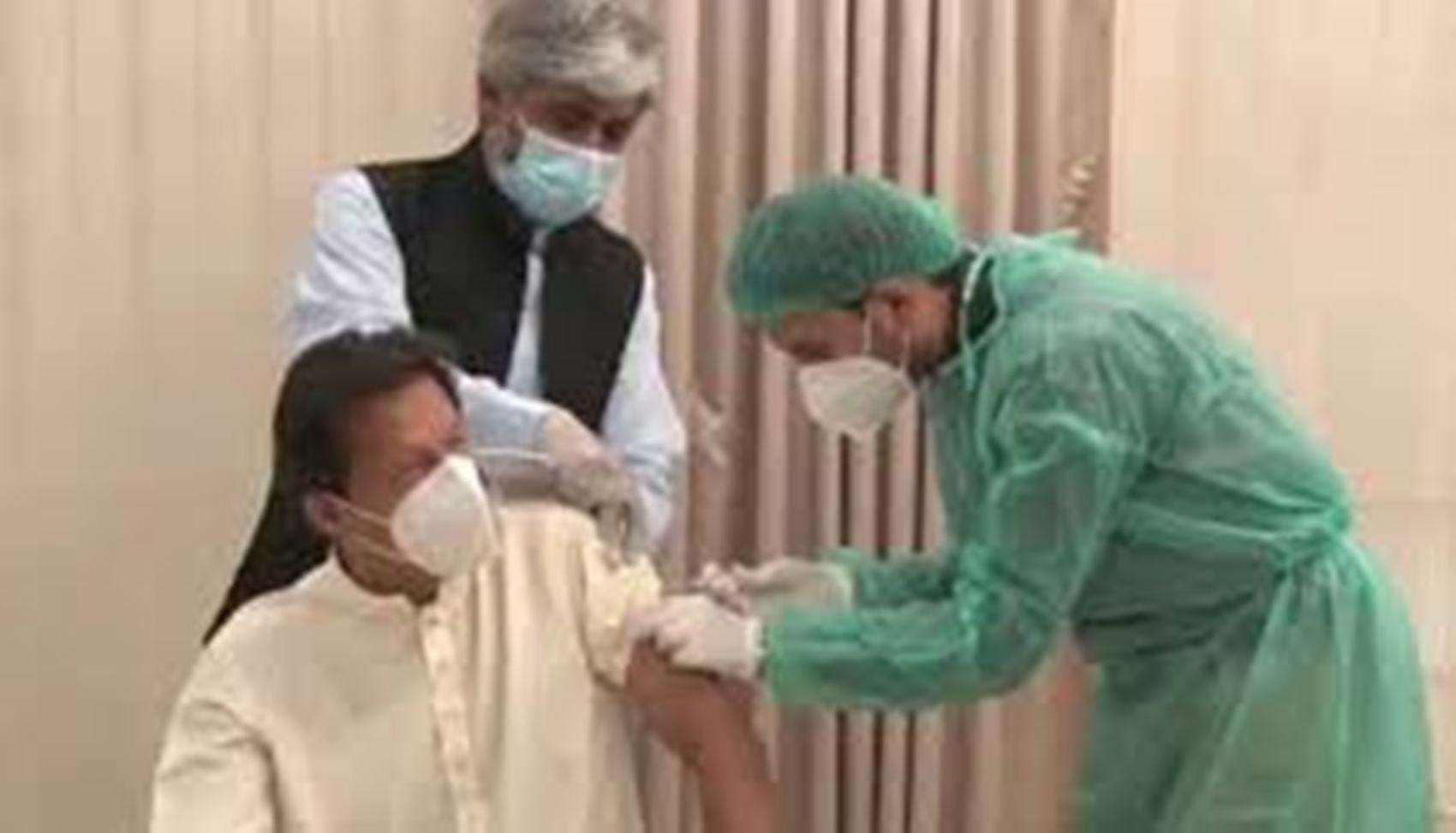