Daily NEWS Summary | 13-03-2021; Noting the arrest of Safoora Zargar, a student at Jamia Millia Islamia University, who was pregnant when the Delhi police arrested her in April 2020 due to protests against the citizenship law and the Delhi riots, the Task Force Against Arbitrary Detention (WGAD) adopted a critical opinion of the government’s operation and referred the case to three special rapporteurs for action.

Daily NEWS Summary | 13-03-2021; DMK’s manifesto released today for the April 6 assembly elections, made a plethora of promises, including a law to provide 75% of state jobs to residents, ₹ 25,000 in financial aid to one lakh of pilgrims to major Hindu temples, increased Maternity leave and assistance, reduced fuel prices, measures to ban the NEET (national entry and eligibility test) and creation of a special court to try corruption charges against ministers of the government of AIADMK.

Passengers who do not wear a mask correctly can be disembarked, inscribed on the do not fly list: DGCA request to airlines

Daily NEWS Summary | 13-03-2021; Passengers who refuse to properly wear a mask or follow social distancing standards during a flight despite repeated warnings could be placed on a no-fly list for a period of three months to two years or more, according to an order of the General Directorate of Air Safety of civil aviation (DGCA).

Daily NEWS Summary | 13-03-2021; Comedian Kunal Kamra is a haughty “conceited” man who wants to justify his “scandalous tweets” on the Supreme Court as “jokes,” law student Shrirang Katneshwarkar said in an affidavit.

Covid Updates: The number of reported coronavirus cases in India stood at 1,13,56,359 at the time of publication of this bulletin, with the death toll at 1,61,238. 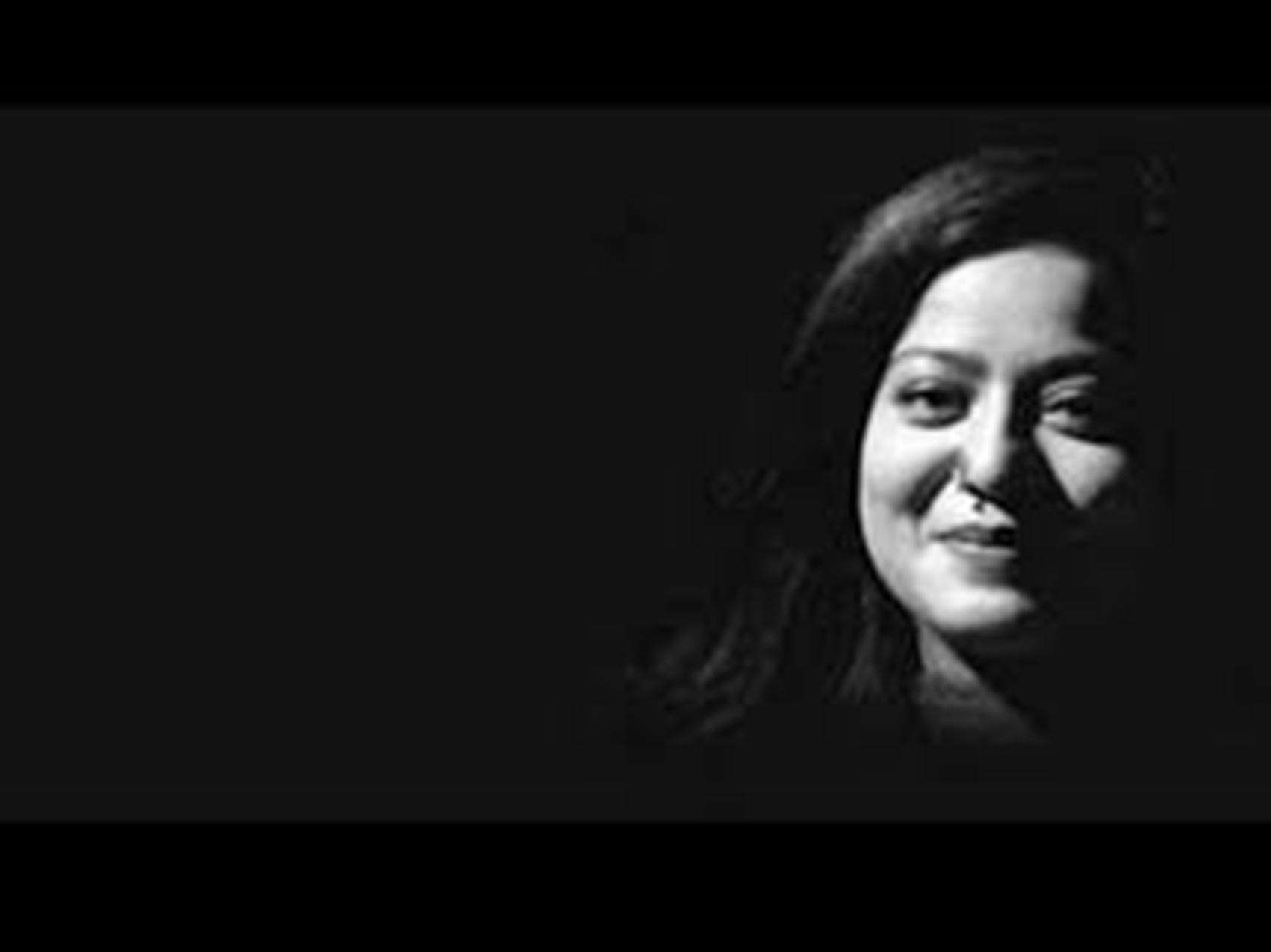