44% of MPs who changed parties joined the BJP: ADR report

Daily NEWS Summary| 11-03-2021; Analysis of MPs who switched parties and contested the 2016-2020 elections found that the BJP was the biggest winner, while Congress represented the largest number of MPs who left one party to join another, revealed a report released today by Associate for Democratic Reforms (ADR).

Daily NEWS Summary| 11-03-2021; Ministry of Health informed the Electoral Commission (EC) on Tuesday that the “necessary filters” had been added to the Co-WIN software in the four voting states and one territory of the Union, removing the photo of Prime Minister Narendra Modi from the Covid -19 vaccination certificates issued to beneficiaries in Assam, West Bengal, Tamil Nadu, Pondicherry and Kerala.

Mamata hopes to return “to his dominion in the next two or three days.”

Daily NEWS Summary| 11-03-2021; A day after her hospitalization with injuries sustained in Nandigram, West Bengal Chief Minister Mamata Banerjee posted a video from the hospital on Thursday urging her supporters to exercise restraint.

Daily NEWS Summary| 11-03-2021; China officially approved the outline of its fourteenth five-year plan (2021-2025) on Thursday, which highlights a number of key strategic projects to be pursued as a priority, including the first dam in Tibet in lower Yarlung Zangbo or Brahmaputra, a Sichuan-Tibet railway line near the Indian border, and a push for self-sufficiency in emerging industries such as artificial intelligence (AI).

Daily NEWS Summary| 11-03-2021; A request was filed with the Supreme Court on Thursday calling for urgent intervention to release and protect more than 150 Rohingya refugees allegedly “detained” in Jammu.

‘We are not racist,’ Prince William said after Meghan and Harry’s interview

Daily NEWS Summary| 11-03-2021; Prince William said on Thursday that British royalty was not racist after Meghan, the wife of his younger brother Harry, said an anonymous family member asked how much their son Archie’s skin could be dark.

“We are not a racist family”.

Asked by a journalist if the royal family was racist, Prince William replied

Covid Update: The number of reported coronavirus cases in India stood at 1,13,05,425 at the time of publication of this bulletin, with a death toll of 1,59,731. 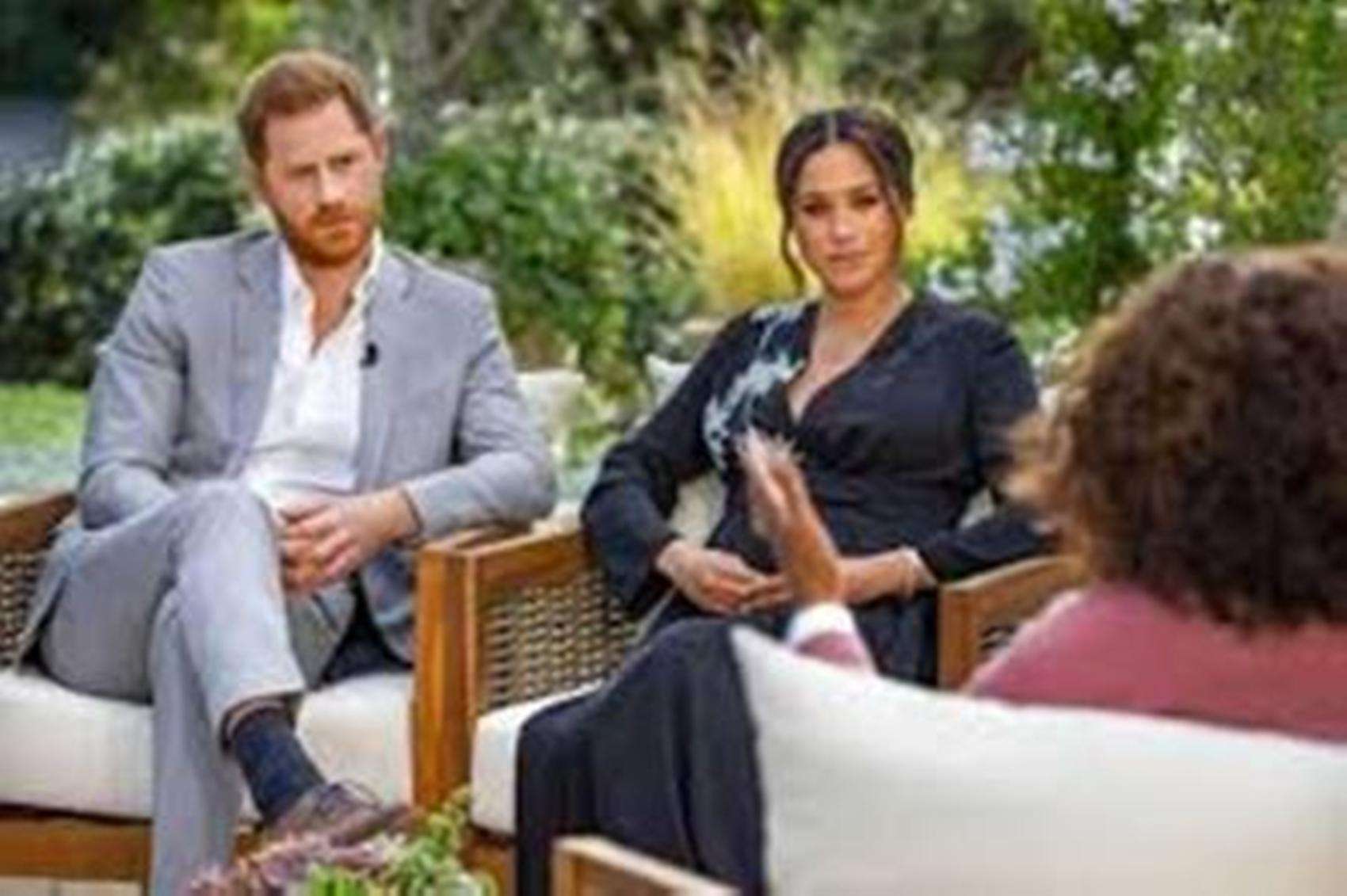