Daily NEWS Summary | 08-03-2021; Today’s top NEWS, the Supreme Court may have opened up the possibility of reconsidering the cap on the total reservation.

Daily NEWS Summary | 08-03-2021; Lok Sabha members from West Bengal, Assam, Tamil Nadu, Kerala and Pondicherry, who are linked to the polls, have called for an early reduction in the second part of the budget session, which began on Monday morning.

In other parliamentary debates, the Rajya Sabha was suspended for a day on Monday after opposition MPs began shouting slogans against fuel prices in the country.

The Supreme Court has the highest respect for women, says CJI

Daily NEWS Summary | 08-03-2021; Chief Justice of India (CJI) Sharad A. Bobde said on Monday that as an institution, SC has the highest respect for femininity.

Daily NEWS Summary | 08-03-2021; A 47-year-old army officer arrested for a leaked recruitment test in Pune was taken into police custody, through March 15.

Women farmers in the spotlight in ongoing protests

Covid Update: The number of reported coronavirus cases in India is 1,12,31,380 at the time of publication of this bulletin with the death toll at 1,59,279. 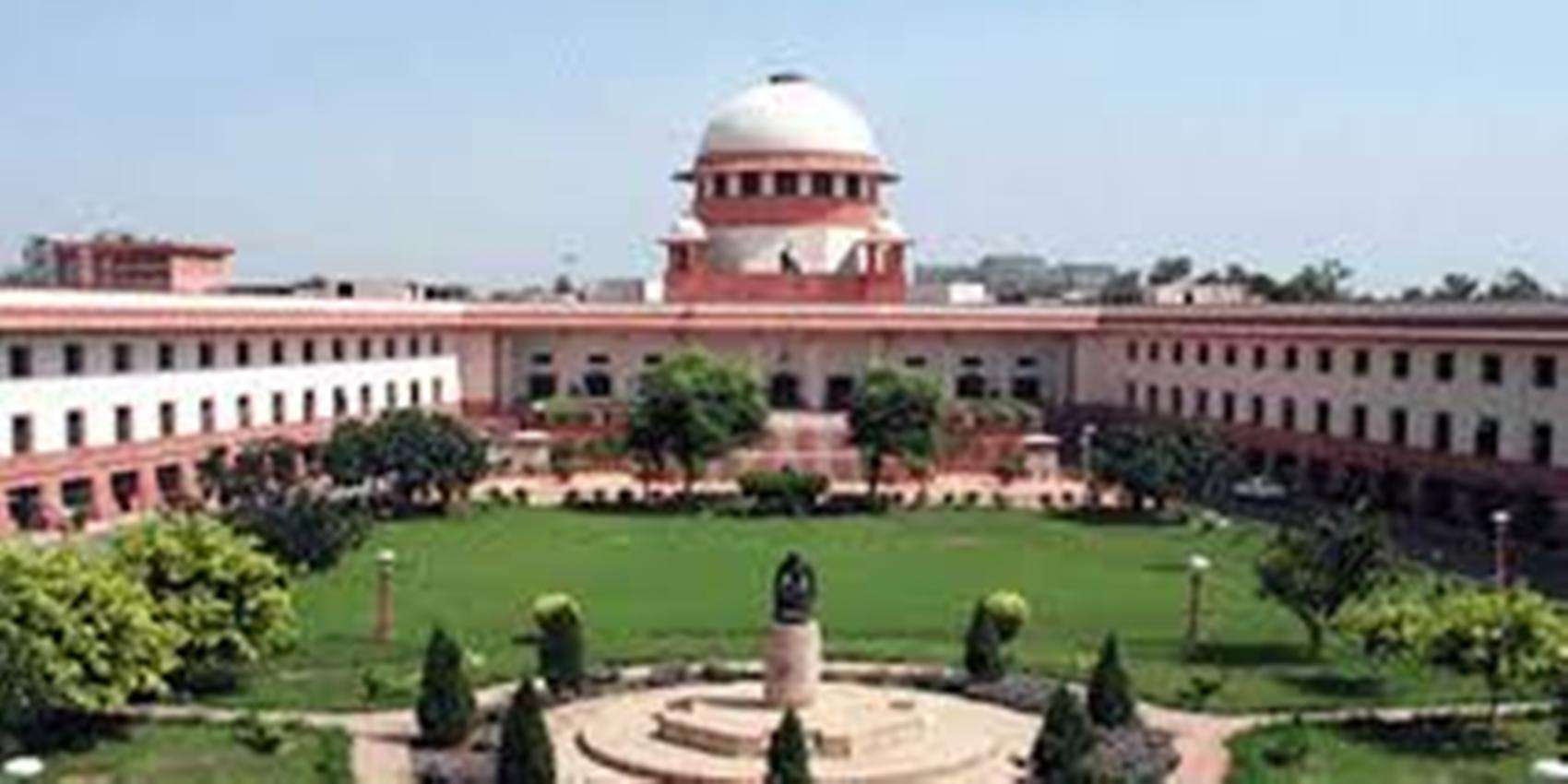