Daily NEWS Summary || 07-03-2021; In an attempt to recognize women’s efforts to shatter stereotypes of the old male-dominated maritime industry, the Shipping Corporation of India (SCI) selected a female crew aboard the vessel MT Swarna Krishna.

Daily NEWS Summary || 07-03-2021; Meanwhile, Home Minister Amit Shah was in Tamil Nadu to launch his party’s campaign on April 6 in Kanyakumari and expressed confidence that the party would not only win Kanyakumari, but that the NDA in Tamil Nadu would also be victorious in coming elections.

Daily NEWS Summary || 07-03-2021; Chinese Foreign Minister Wang Yi said on Sunday that India and China must create conditions conducive to the settlement of the border dispute, while reaffirming China’s view that the successes and failures of the last year were clear.

IPL 2021 season kicks off in Chennai on April 9 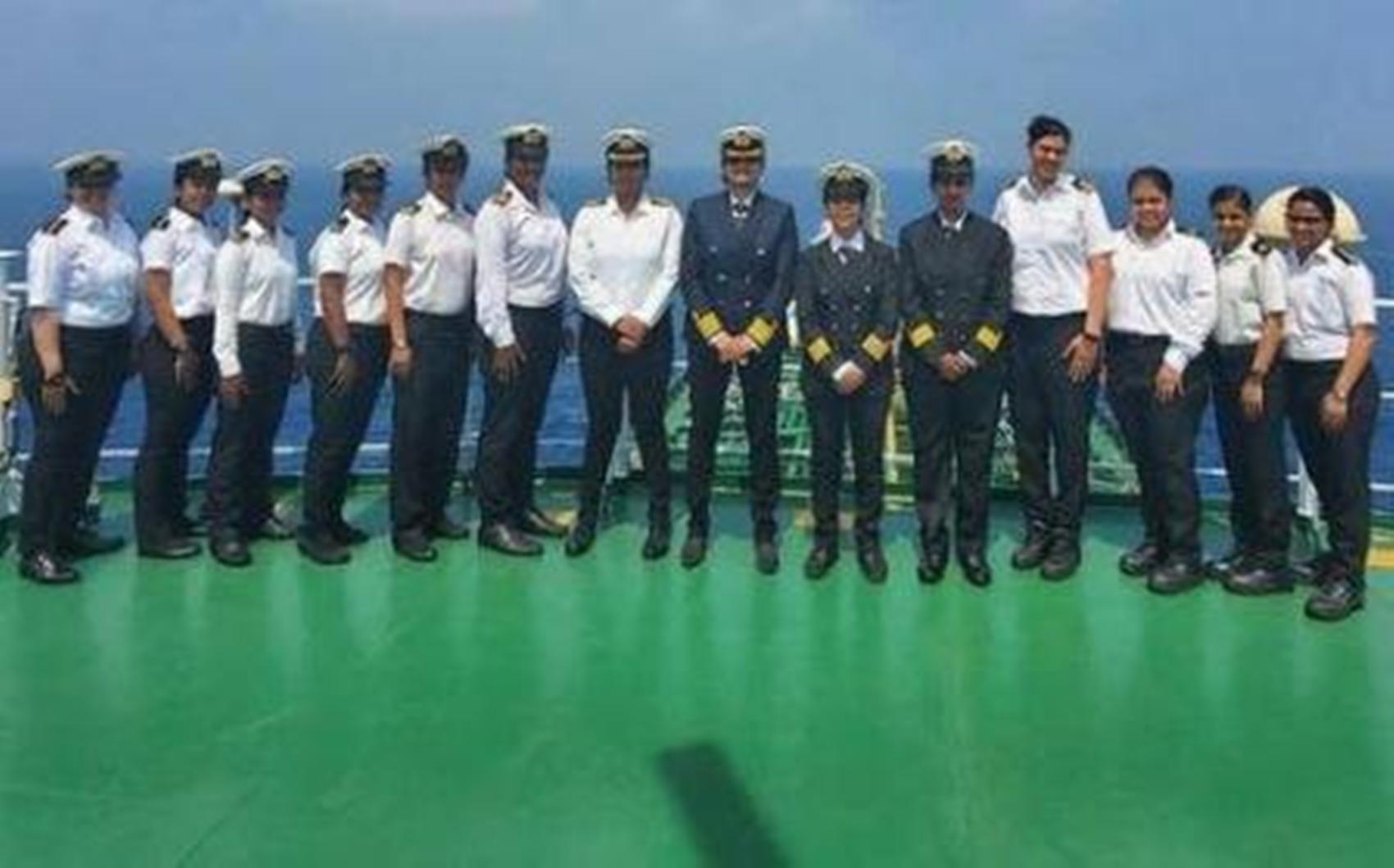