Daily NEWS Summary||06-03-2021; Restless farmers staged blockades at various locations on the 135 km Kundli-Manesar-Palwal highway, which connects the five districts of Haryana, on Saturday, in response to a call by Farmers Protest the agricultural laws.

Daily NEWS Summary||06-03-2021; An Air France flight en route from Paris to New Delhi made an emergency landing at Sofia Airport in Bulgaria at around 5 p.m. on Friday due to a worrying passenger,

Daily NEWS Summary||06-03-2021; Axar Patel and Ravichandran Ashwin quickly worked on a struggling English batting lineup as India rushed to the inaugural World Test Championship final with a resounding recovery and 25-Run victory on the third afternoon of the fourth and final Test in Ahmedabad. 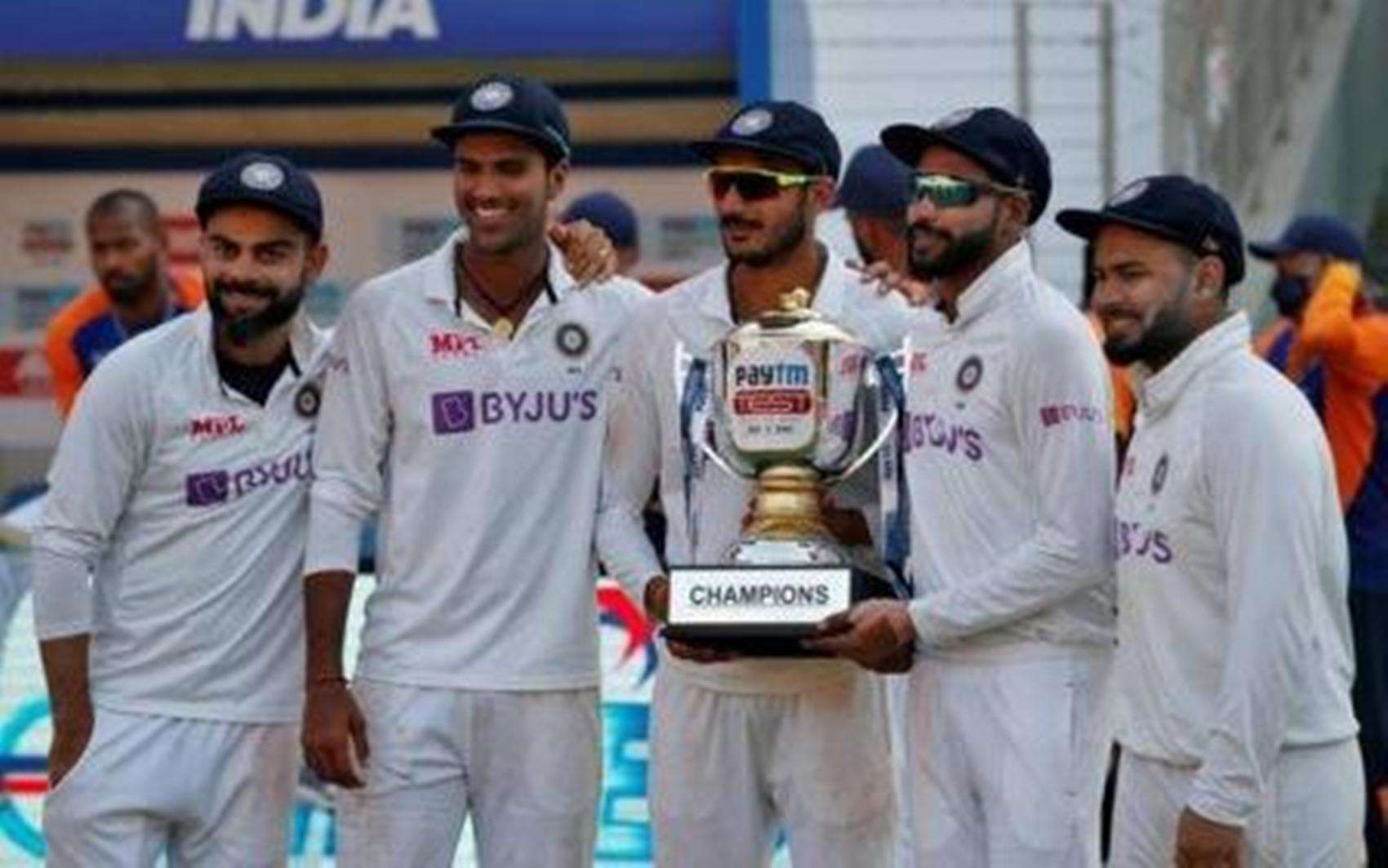