Daily NEWS Summary: 22.02.2021; Pondicherry Chief Minister V Narayanasamy, tendered his resignation to Lieutenant Governor Tamilisai Soundararajan on Monday after it became clear that he had lost the confidence of the House.

IMA “shocked” by Patanjali’s statement on Coronil; demands an explanation from Harsh Vardhan

The Indian Medical Association (IMA) on Monday expressed shock and dismay at what it described as a “blatant WHO certification lie” for Patanjali’s Coronil tablet, which the company says may be used to fight Covid. He also demanded an explanation from Health Minister Harsh Vardhan about his attendance at the event where Coronil was launched last week.

“How appropriate and rational is it to launch such false projections in front of the whole country?”

As the country’s health minister, how justified is the launch of a falsely manufactured, unscientific product?

How ethical is it to promote the product in an unethical, incorrect and false manner across the country?

As a modern doctor of medicine, how ethical is it to promote the unscientific product? “.

He said if Coronil was effective, why was the government spending 35 billion rupees on vaccination?

The IMA asked the Minister of Health,

The AYUSH Ministry previously stated that Coronil can only be sold as an immunity booster and not as a cure.

Mumbai High Court granted medical bail to Varavara Rao, 82, in the Bhima Koregaon violence case, saying: “With all humility and humane considerations, we are of the opinion that this is an appropriate case to allow repair. “

On Monday, the Supreme Court authorized National Company Law Tribunal (NCLT) proceedings in relation to the Rs. The 24,713 million rupee deal between Future Group and Reliance Industries will continue, but ordered the court to refrain from issuing a “final sanction order of the regime.”

“In the meantime, NCLT proceedings will be allowed to continue, but they will not end with a final sanction order for the project,”

Boeing recommendation to ground the 777s so as not to affect India: source from the Ministry of Civil Aviation

Boeing’s recommendation to ground more than 120 of its 777 series of aircraft with engines similar to the one that failed on a United Airlines plane in Denver, USA, would have no impact on India because the 777s operating in the country had no Pratt and Whitney PW4000 engines, a source with the Civil Aviation Ministry said Monday.

On February 22, China expressed its support for India’s organization of this year’s BRICS summit and said it will work with New Delhi to strengthen cooperation among the five-member group from emerging economies. India has assumed the presidency of the BRICS (Brazil, Russia, India, China, South Africa) for 2021 and is expected to hold the summit this year. On February 19, Foreign Minister S. Jaishankar launched India’s BRICS 2021 website at the BRICS Secretariat at Sushma Swaraj Bhawan in New Delhi. When asked about India’s accession to the BRICS presidency this year, Chinese Foreign Ministry spokesman Wang Wenbin Beijing supported New Delhi in organizing the summit. However, he did not say whether Chinese President Xi Jinping will attend the summit, which will be held later this year. 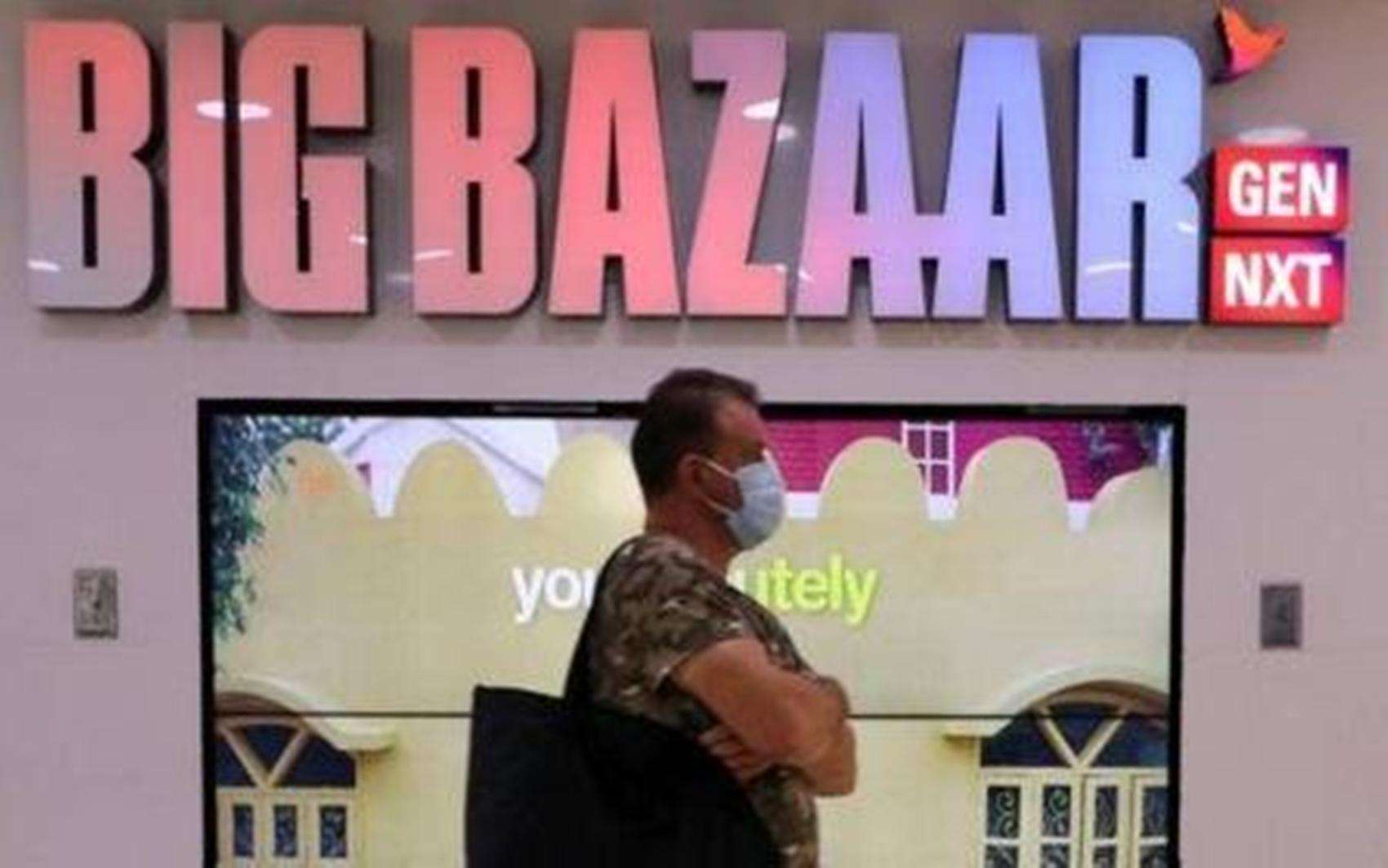