37 dead, many of whom are missing after a bus fell in the canal in M.P.’s Sidhi district.

At least 37 people, including 16 women, have died after the bus they were traveling in fell from a bridge in a canal near the village of Patna in Sidhi district in Madhya Pradesh on the morning of February 16.

A Delhi court on Tuesday ordered Delhi police to hand over to climate activist Disha Ravi, 21, a copy of the FIR relating to her arrest for allegedly sharing a “toolkit” on social media about the farmers’ protest, PTI reported.

Meanwhile, the Delhi Women’s Commission (DCW) on Tuesday issued a notice to Delhi police about Ravi’s arrest. With full knowledge of the facts, the women’s panel, in its letter to the police, sought the reasons why preventive traffic detention had not been requested.

Environmental activist Shantanu Muluk, a suspect in a case recorded by Delhi police in connection with the toolkit shared by climate activist Greta Thunberg over the ongoing farmers’ protest, was granted provisional bail from the Mumbai High Court on Tuesday .

On Tuesday, the Supreme Court was unimpressed by the government’s presentation that it was “considering” regulation for over-the-top (OTT) platforms like Netflix and Amazon Prime.

India is now back in contention for the final of the World Test Championship (WTC) after a 317 point victory over England in the second round in Chennai. They knocked out England by a measly 164 on the fourth day. England was chasing an impossible goal of 482. It was India’s biggest victory over tourists in terms of racing. India has now climbed to second in the WTC standings and needs to at least win one more and draw another in the four-game series to advance to the final in June.

The Supreme Court has registered a suo motu criminal contempt case against veteran journalist Rajdeep Sardesai for his August 2020 tweets in which he criticized the judiciary. The case was registered despite the refusal of Attorney General K.K. Venugopal to give his consent for the opening of a process for contempt 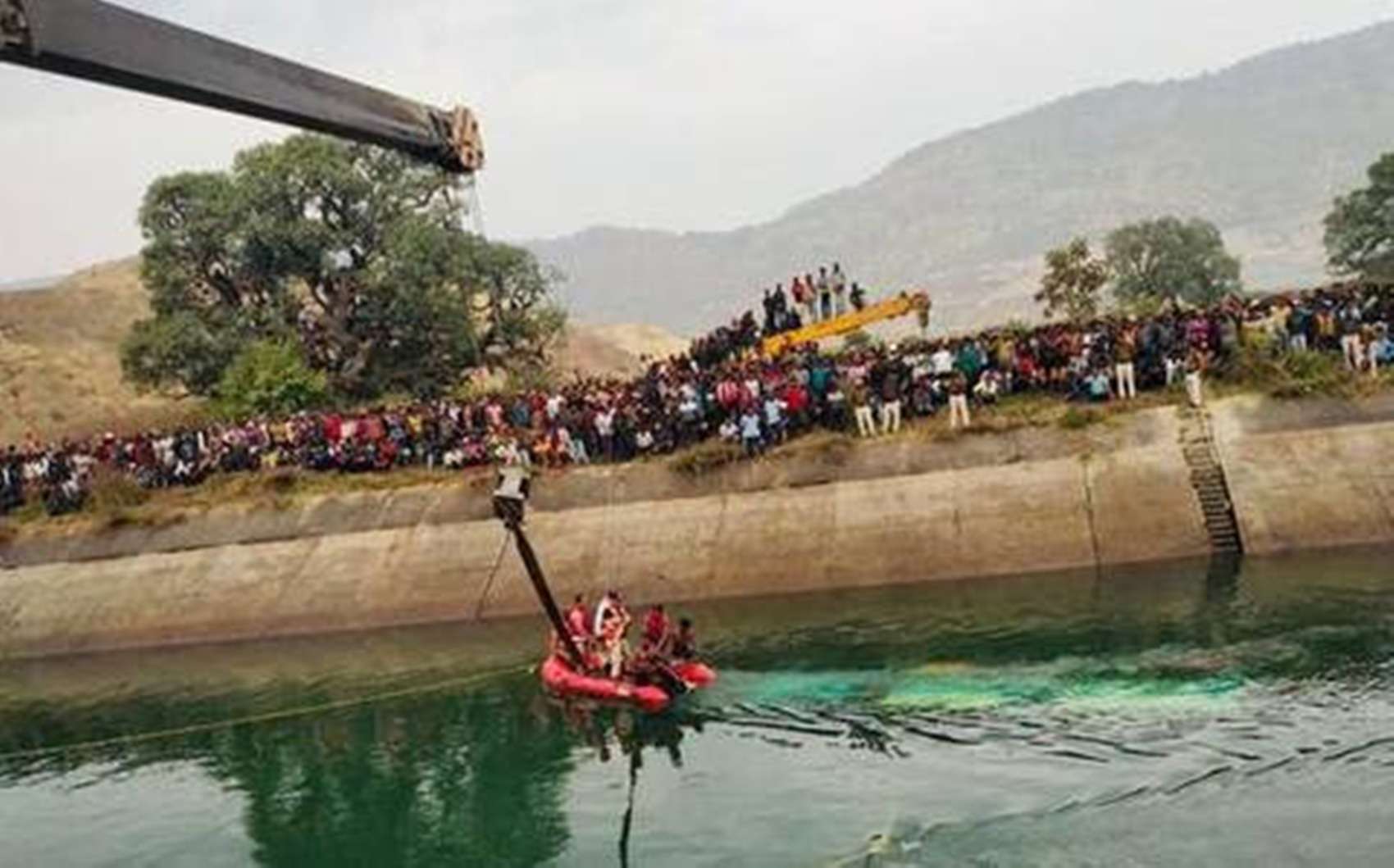 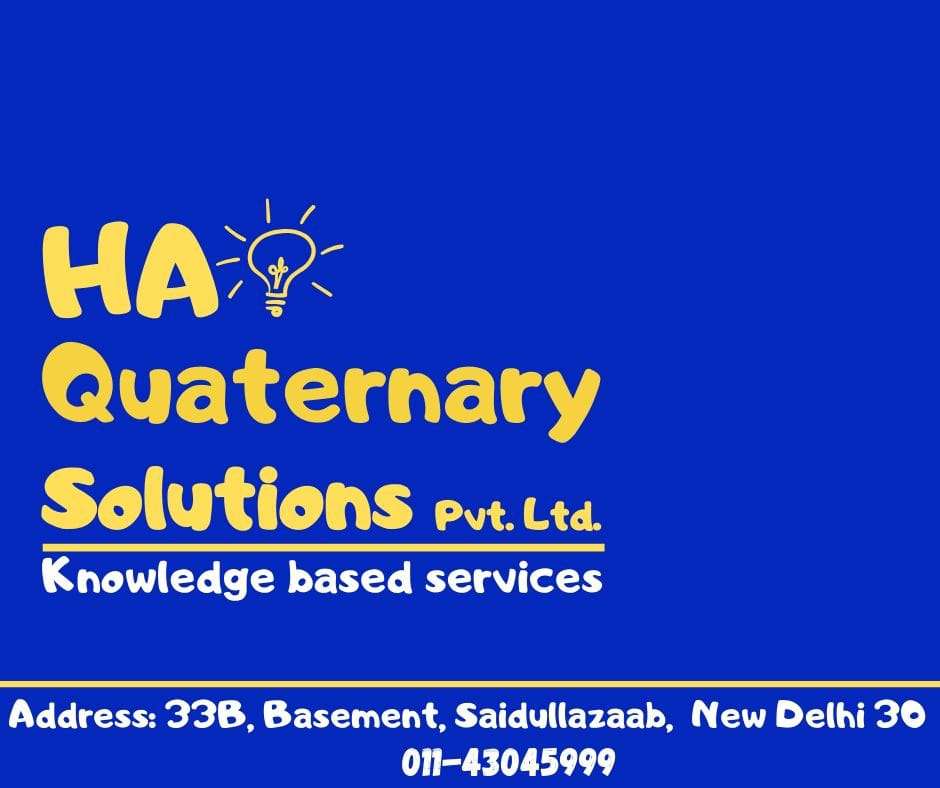