Skip to content
Home | LAW | What are polygraph tests and narco analysis?

A spokesman for the Uttar Pradesh government said on Friday (October 2) that polygraph tests and narco-analysis would be carried out as part of the investigation into the alleged theft and murder of a 19-year-old Dalit woman by four caste men from Thakur to Hathras last month. The spokesman said that the tests would be carried out on “all the people on the accused and victim side”, in addition to “the police involved in the case and others related to the case.

What are polygraph tests and narcoanalysis?

A polygraph test is based on the assumption that the physiological responses triggered when a person lies are different than they would be otherwise.

Can Indian investigators subject the accused to these tests?

In “Selvi & Ors vs State of Karnataka & Anr ” (2010), a Supreme Court bench made up of the Chief Justice of India, KG Balakrishnan and Justices RV Raveendran and JM Panchal, ruled that Evidence from the Lie detectors should not be performed “except with the consent of the accused.”

In which criminal cases have these tests been used in recent years?

In most cases, investigative agencies seek permission to conduct such tests on accused or suspects, but rarely on victims or witnesses. 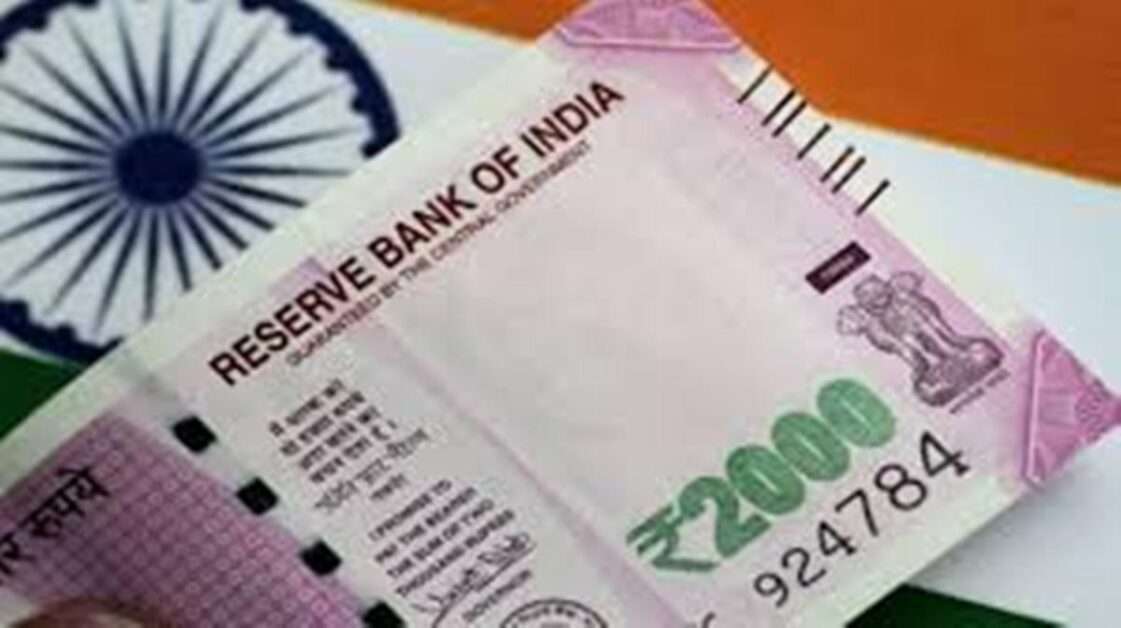