The government informed parliament that while cases under the Prevention of Unlawful Activities Act (UAPA) have increased since 2016, prosecutions have been poor.

What is UAPA and what is it used for?

The UAPA is first and foremost an anti-terrorism law, the objective of which is “to prevent more effectively certain illicit activities of individuals and associations and to fight against terrorist activities.”

What are the police saying in the case against Khalid and others?

The investigation is based on FIR 59 of 2020, in which Articles 302 (murder) 153A (promotion of hostility between different groups for religious reasons, etc.) of the IPC, 124A (sedition) and others have been included.

What provisions of the UAPA have been used in the FIR?

Subsequently, Articles 13, 16, 17 and 18 of the UAPA were added to the case. Illegal activity is defined by law as any action – visible words or writings, signs or representations – which targets or supports any claim intended to secure any part of India or which causes someone to separate; rejects, questions, disturbs or intends to disturb the sovereignty and territorial integrity of India; and “which causes or seeks to provoke discontent against India”.

How do the Delhi police justify invoking the anti-terrorism law?

While critics have argued that dissent or peaceful protest would not amount to provoking “disaffection against India,” police told the court the riots were the result of a larger plot to “surprise the government apparatus “and that the conspirators” have as their specific objective, object and mandate “to provoke” discontent and revolt against the Indian government.

What makes UAPA stricter than other laws?

Safoora Zargar is the only person accused by UAPA to have been released on bail. But he received aid on humanitarian grounds: his request for bail was basically not dealt with by the Delhi High Court. 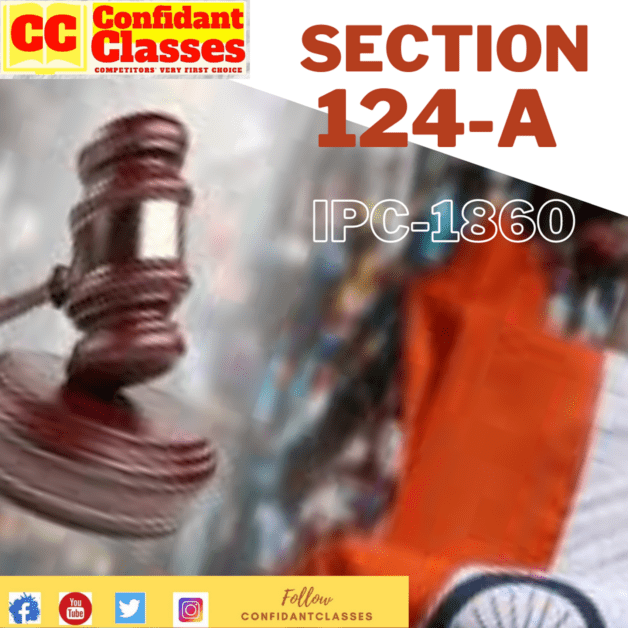 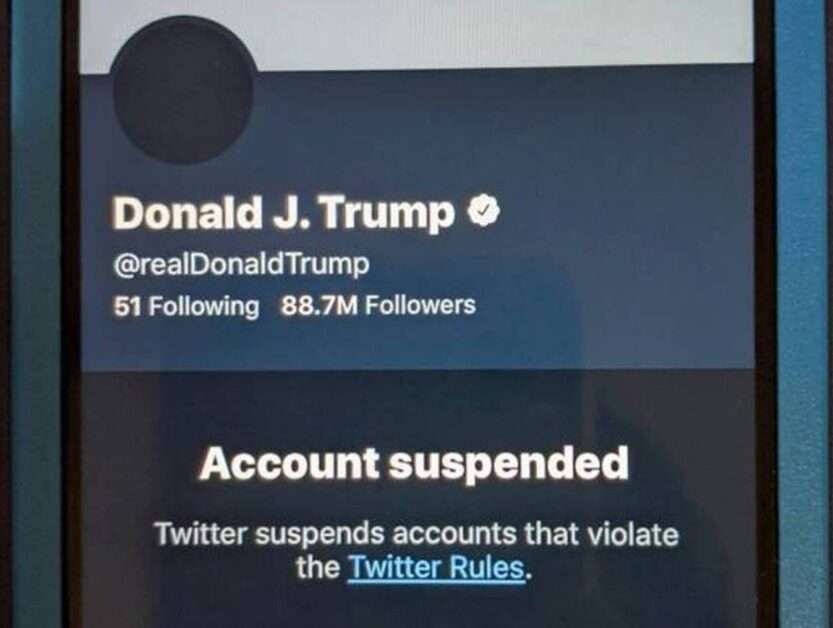 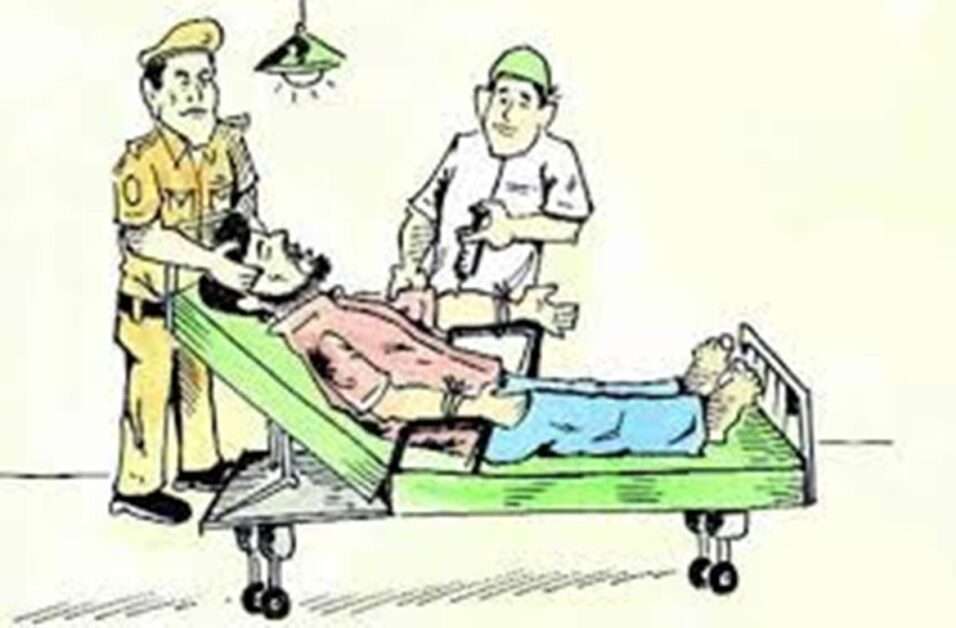