Around 55 million years ago, when the Indian subcontinent collided with Asia, many plants and animals migrated from India to other parts of Asia. Now, studying the evolutionary history of a spider family, researchers have attempted to map the dispersal event from India to the islands of Southeast Asia 55-38 million years ago.

The constructed stories show that a subfamily of spiders called Theotiminae may have originated from Africa, while a sister family called Ochyroceratinae was of South American descent. This means that they had more than one common evolutionary ancestor, and the taxonomy might even need revisions.

Why not East Asia?

One question the researchers were trying to answer was: why didn’t the spiders migrate from India to East Asia? They note that unlike the humid tropics of Southeast Asia, East Asian countries such as China, Japan, Korea and Mongolia had an arid climate with less than 800mm of annual precipitation during this period.

“Although there is no obvious geographic barrier, this dry or seasonal climate acted as barriers to the colonization of East Asia by theothymines,” explains the article published in Systematic Biology.

Also, during this period, the Tibetan plateau became a mountain belt nearly 4000 m high and the colder and drier climate was also unsuitable for spiders.

During the field study, the team noted that in some areas spiders were found in the forest litter, while in others they were in caves.

Tags: the evolutionary history of a spider family the Institute of Zoology 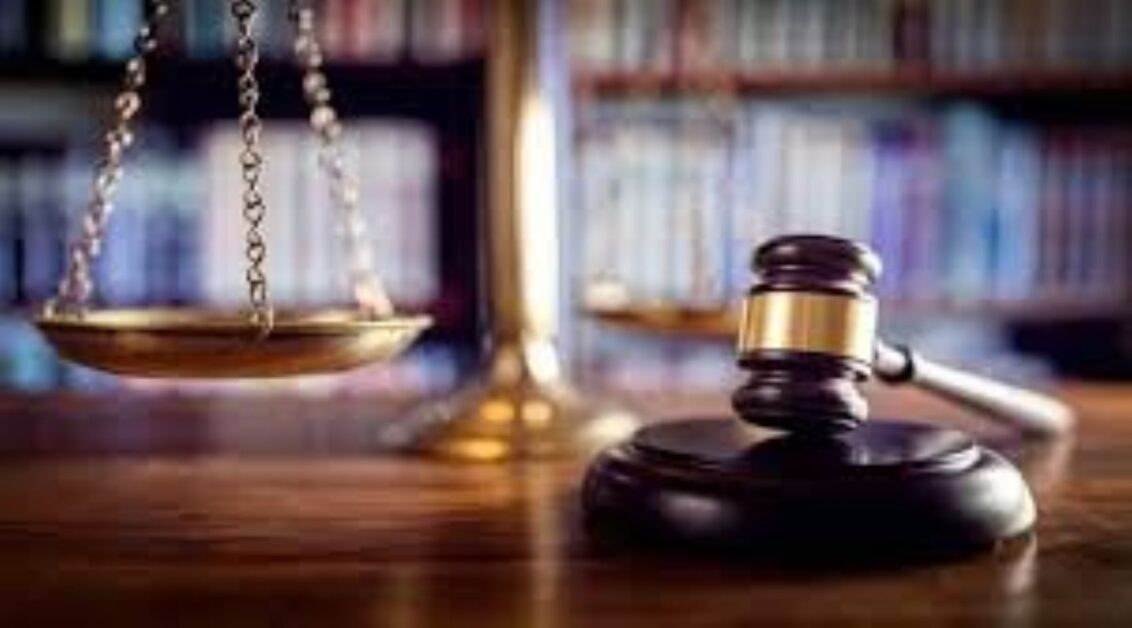