Months after the Asian giant hornet, a fierce predatory insect popularly known as the “killer hornet,” was first seen in Washington state, Virginia, Virginia health officials are now warning residents to be vigilant. to another dangerous creature: the highly poisonous furry caterpillar.

But what are these insects and what caused their sudden resurgence in America?

What is the “killer hornet” and what threat does it pose to agriculture?

What caused an increase in the population of the two insects in the United States?

What is the bill to eliminate NEETs in Tamil Nadu? 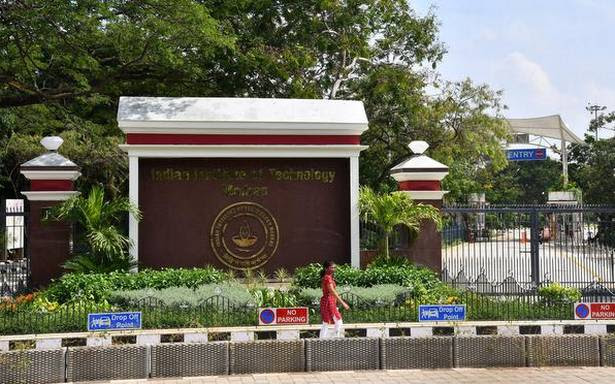