The Supreme Court asks the U.P. reconsider the plan to celebrate Kanwar Yatra

Daily NEWS Summary | 16-07-2021; On July 16, the Supreme Court disagreed with the Uttar Pradesh government’s proposal to hold a “symbolic” Kanwar Yatra amid the pandemic for “compelling religious reasons,” saying the fundamental rights of citizens of all religions and their right to life prevailed over religions feelings.

“We are first of all of the opinion that this is an issue which concerns us all as Indian citizens and which goes to the very heart of Article 21 (right to life), which occupies a of choice in the chapter on rights in Constitution of India. The health of Indian citizens and the right to life are paramount. All other feelings, even religious ones, are subordinated to this fundamental fundamental right “,

ruled the justice Nariman in order.

“Either we deliver the order directly or you [Uttar Pradesh] reconsider the physical yatra. The pandemic affects us all. We fear that a third wave will hit us … We are the citizens of India … Article 21 applies to all of us. Mr Vaidyanathan, please go back and ask your authorities to reconsider the physical yatra… otherwise we will hand over what we have to hand over, ”

Over 86% of infections caused by the Delta variant: ICMR 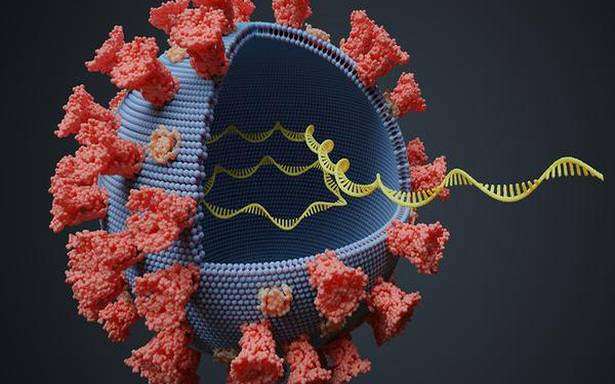 Daily NEWS Summary | 16-07-2021; The majority, over 86%, of infections after Covid-19 vaccination were caused by the Delta variant, with hospitalization of 9.8% of these cases and mortality observed in 0.4% of cases, according to the results of a study carried out at the national level by the Indian Council of Medical Research (ICMR) on Covid-19 infection. 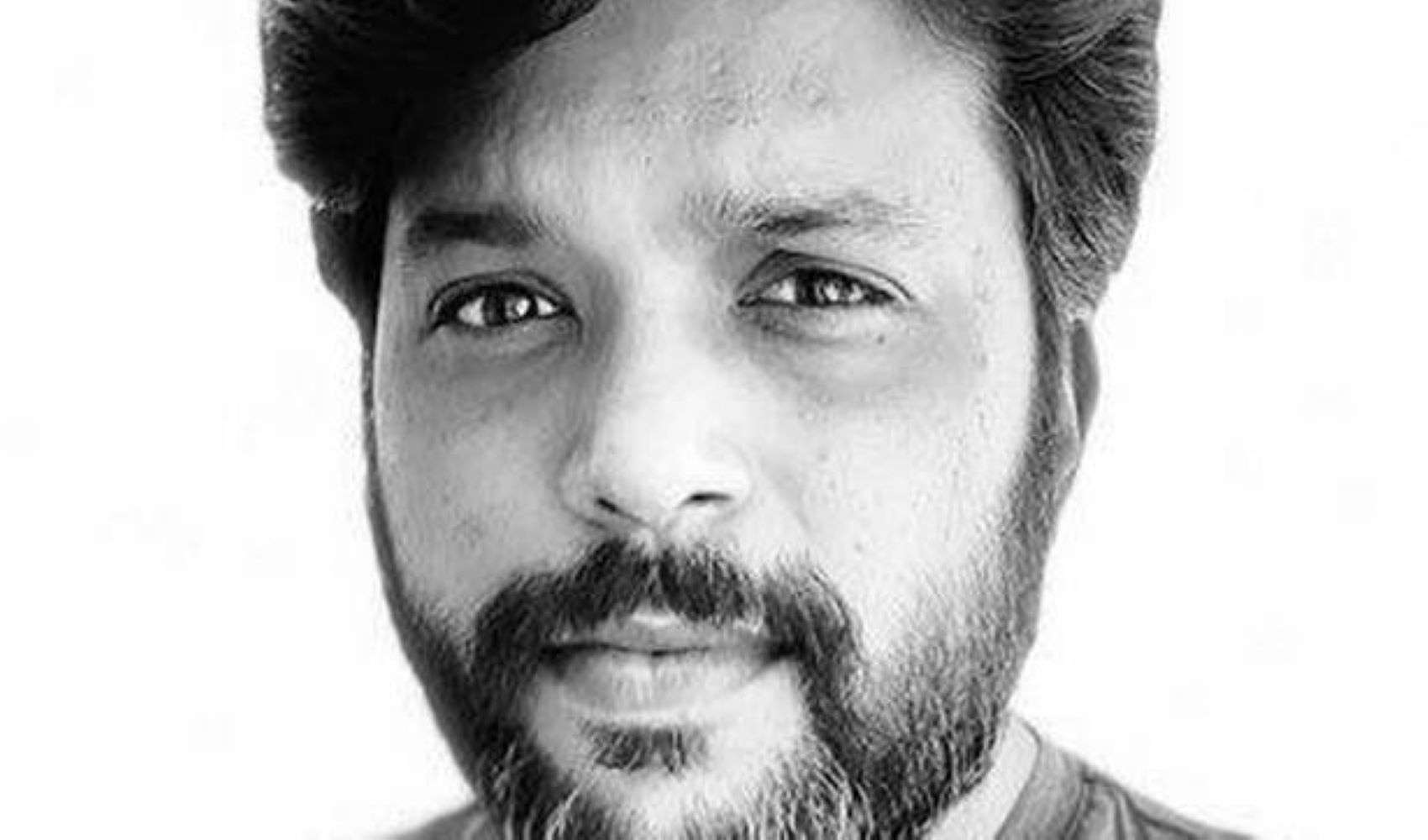 Daily NEWS Summary | 16-07-2021; Famous Indian photojournalist Danish Siddiqui was killed in a clash on Thursday night between Afghan special forces and Taliban attackers. Tolo News, one of Kabul’s main news channels, reported that Siddiqui, who worked for the Reuters news agency, covered the clashes between the two parties in Kandahar in recent days and that he was killed in the Spin Boldak district, which it has a controversial international border. mail. between Pakistan and Afghanistan.

10,000 “jihadist” fighters entered Afghanistan from Pakistan, according to Ashraf Ghani

Daily NEWS Summary | 16-07-2021; Pakistan has not severed ties with terrorist groups, Afghan President Ashraf Ghani said in a harsh indictment against the neighboring country as Pakistani Prime Minister Imran Khan sat a few meters on the stage during the conference on connectivity in Central and South Asia held in Tashkent on Friday.

The consortium led by SBI achieves 792.11 cr. through the sale of Kingfisher Airlines shares in the Mallya affair

Daily NEWS Summary | 16-07-2021; On Friday, the consortium led by the State Bank of India earned 792.11 crore yen by selling shares of Kingfisher Airlines in the Vijay Mallya case. The enforcement department (ED) had transferred the shares to the consortium.

The Enforcement Directorate has provisionally seized assets worth Rs 4.20 crore linked to former Maharashtra Home Minister Anil Deshmukh and others in a money laundering case. The agency had previously summoned him three times to record his statement, but did not join the investigation in person. The attached assets are owned by Deshmukh’s wife, Aarti Deshmukh, and Premier Port Links Private Limited. They include a residential apartment in the Worli district of Mumbai and 25 plots of land worth Rs 2.67 million on paper, located in Raigarh, Maharashtra. 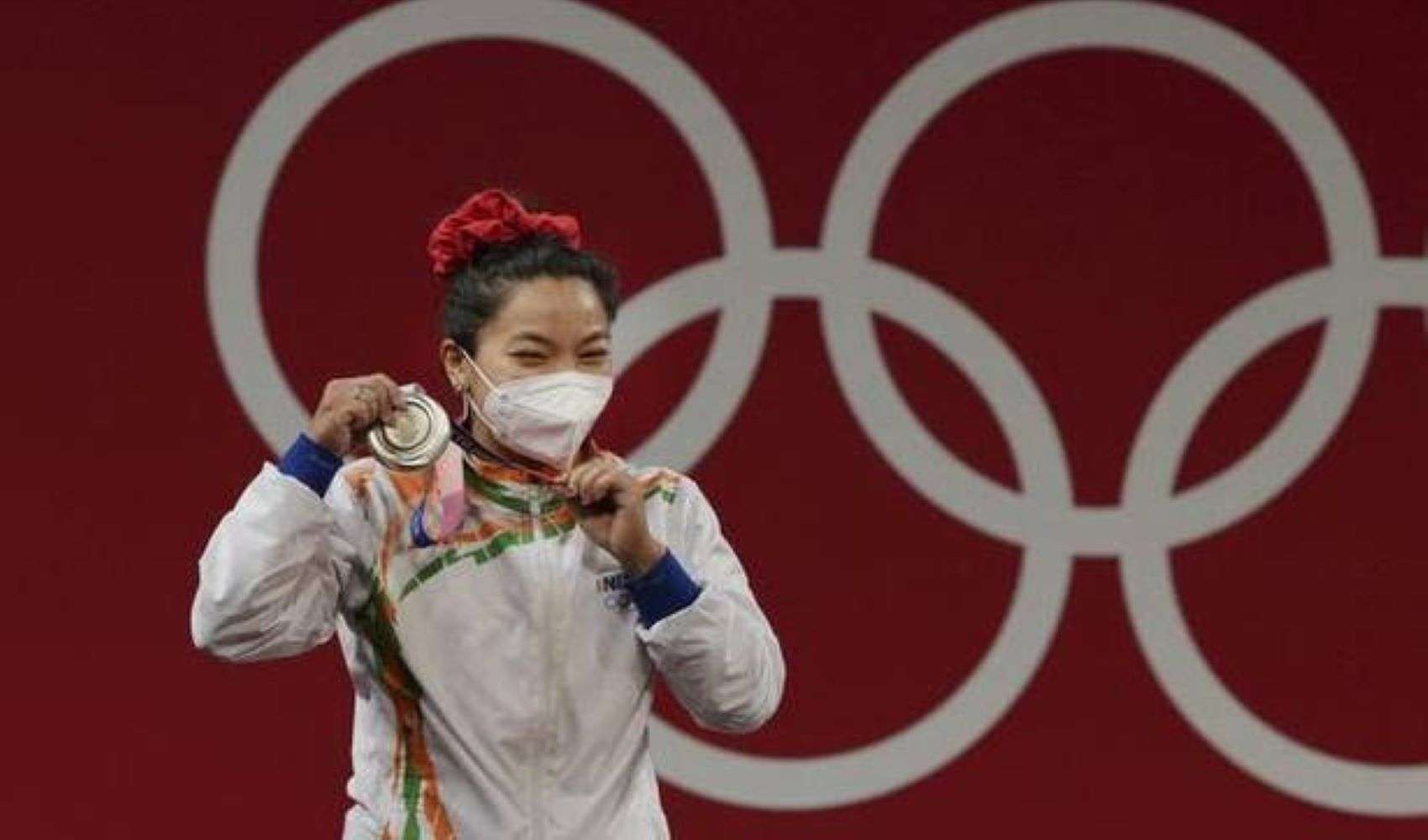 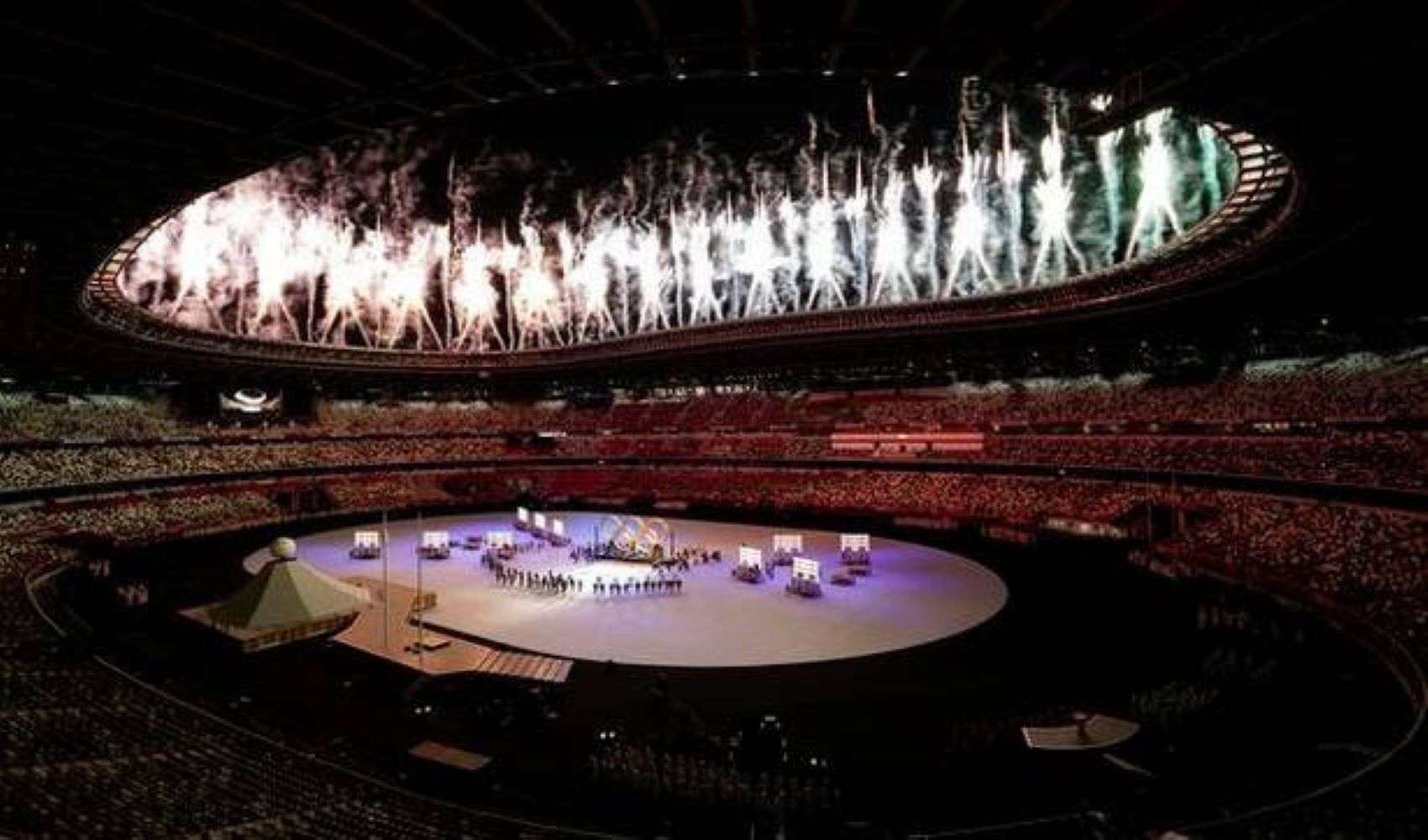 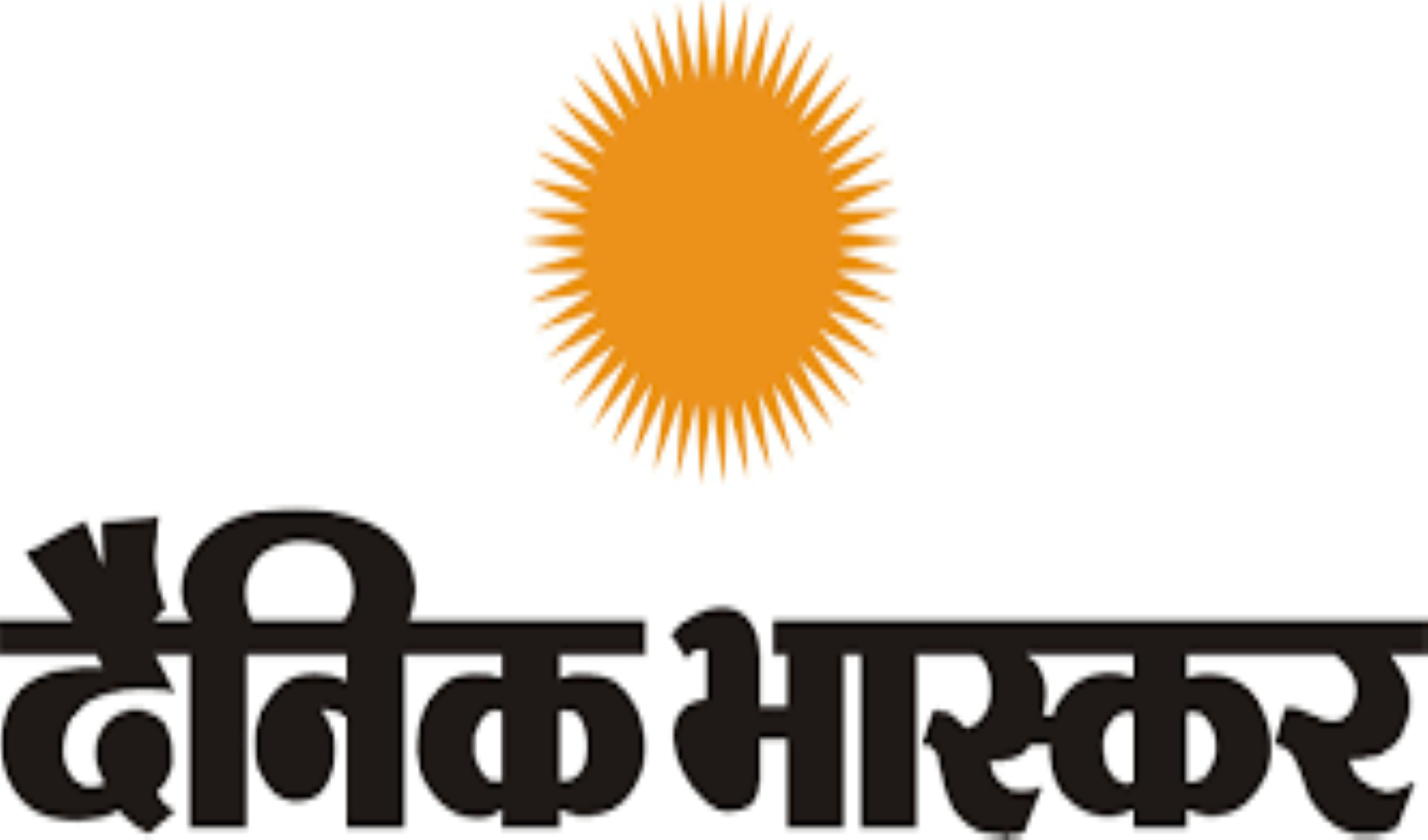 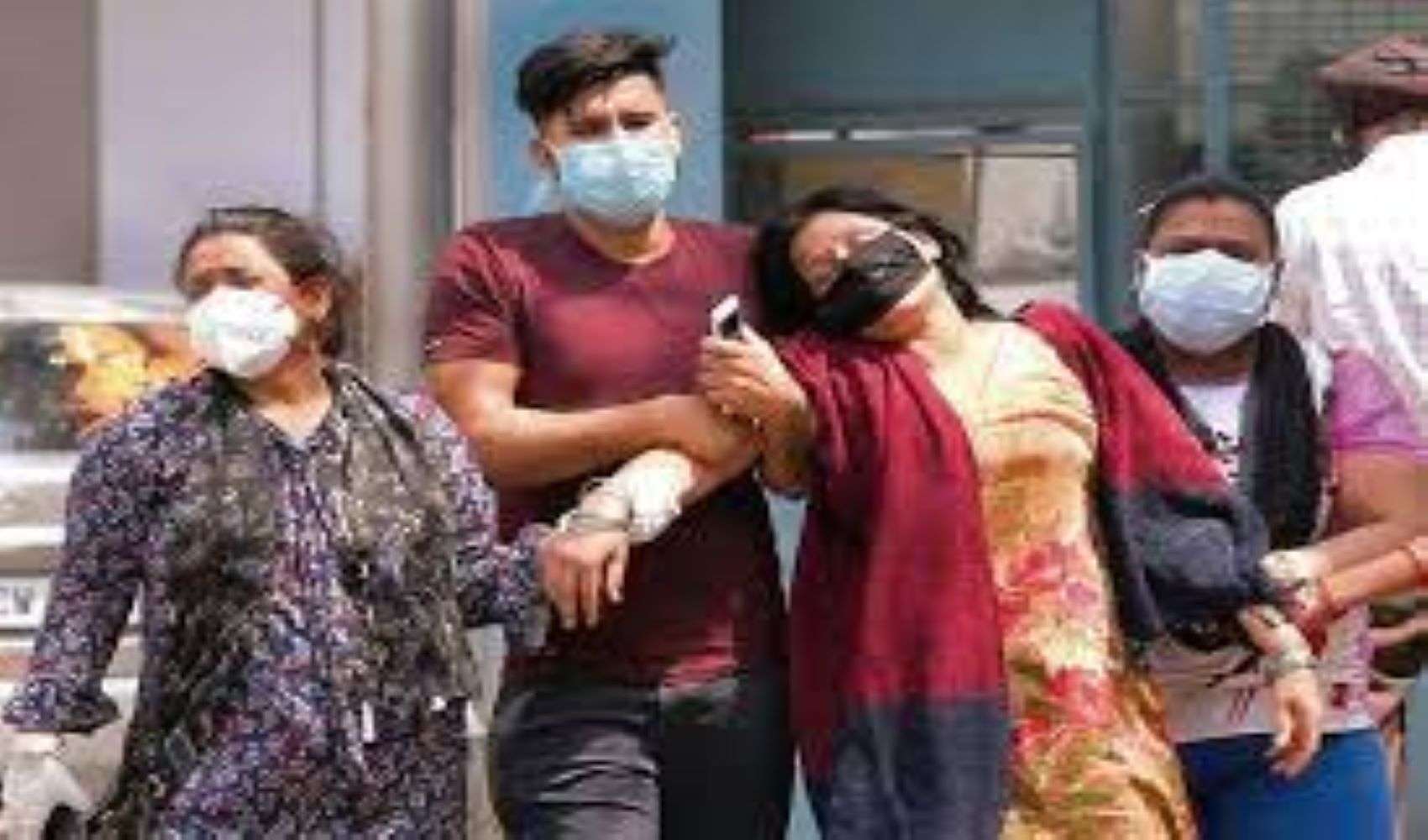 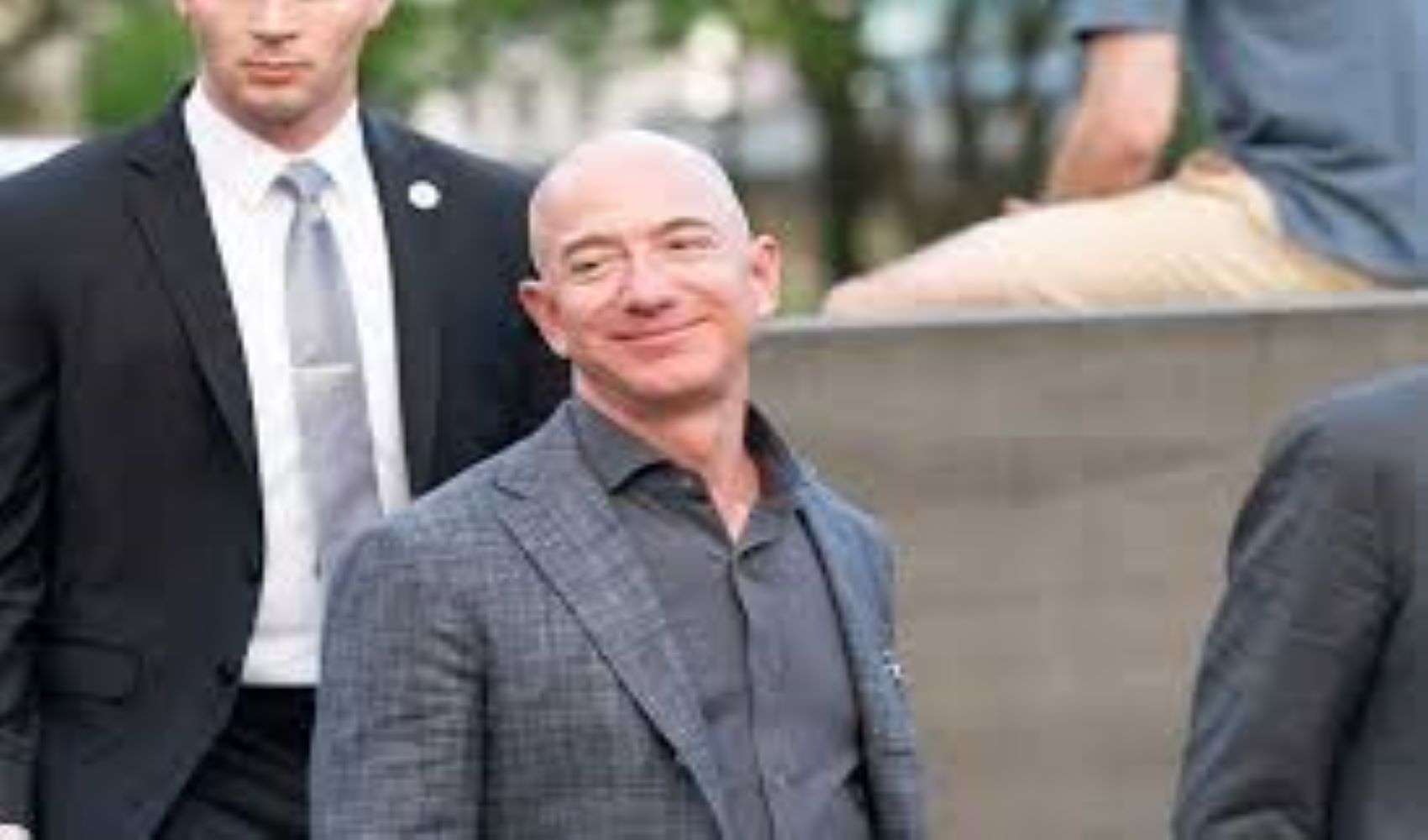 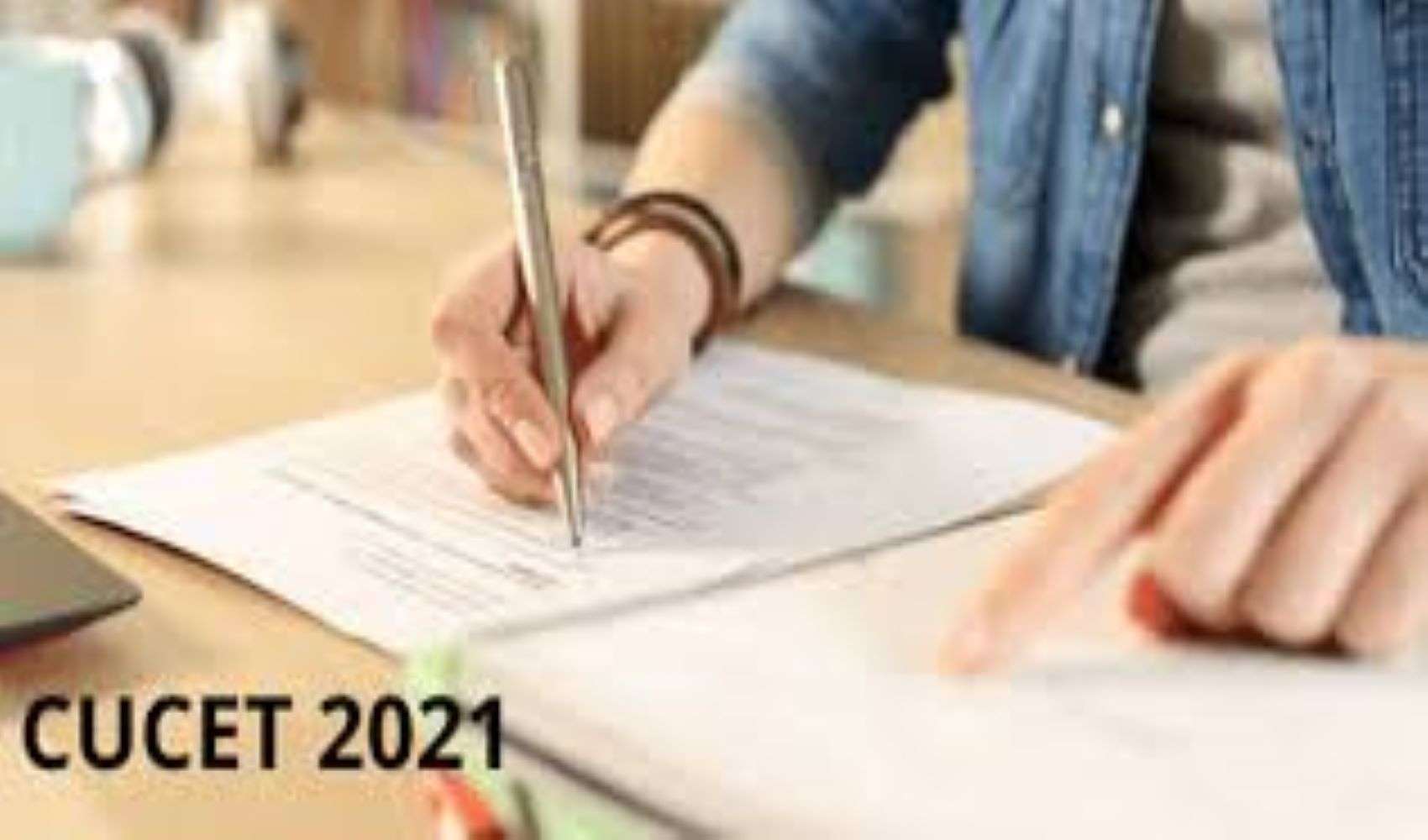 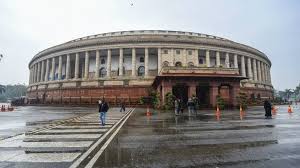 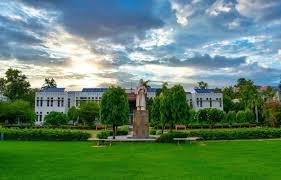 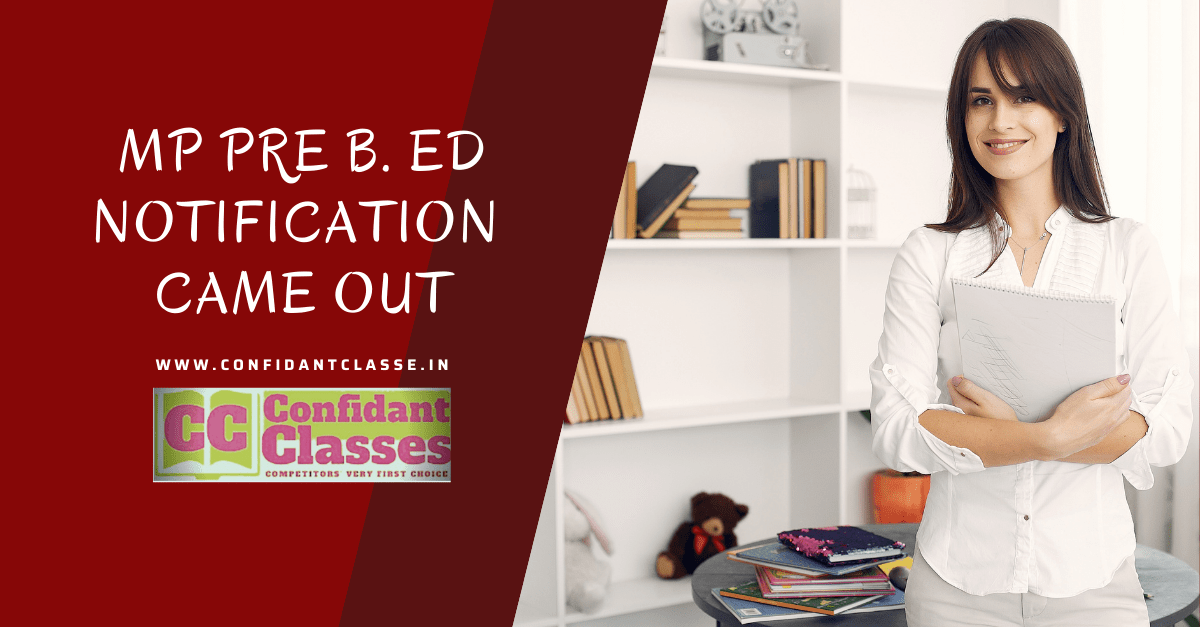 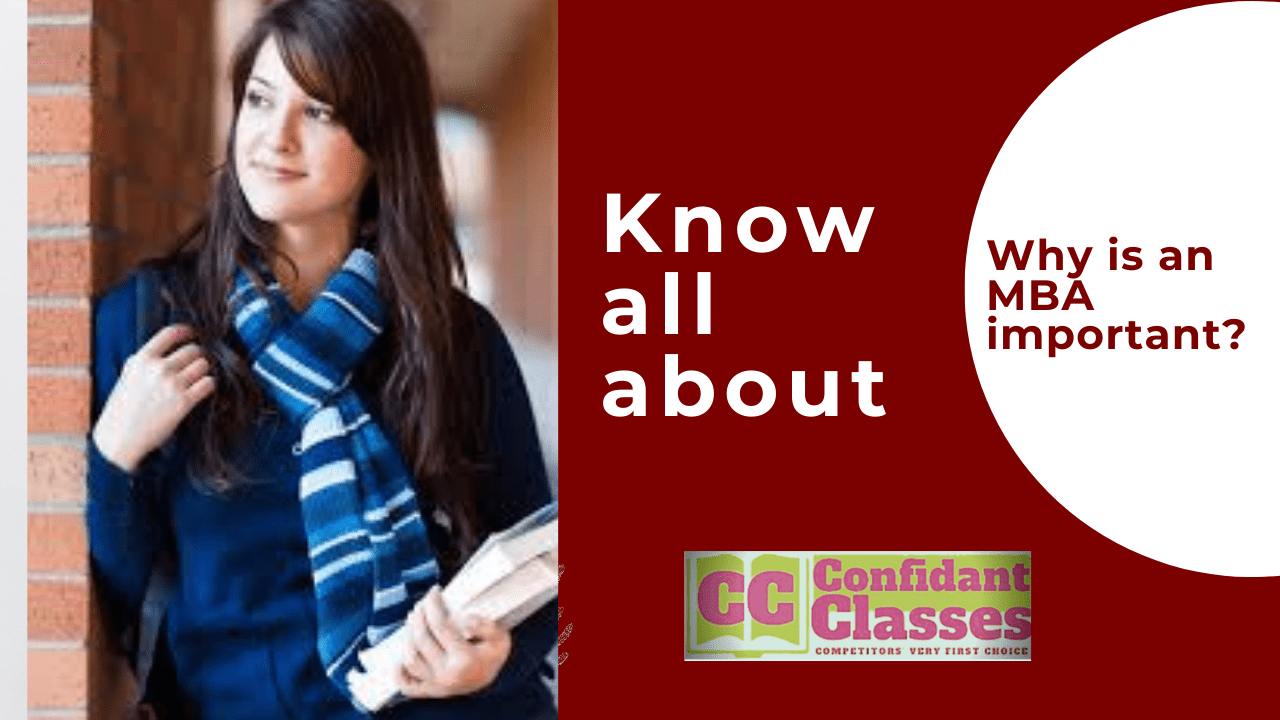