Daily NEWS Summary | 09-07-2021; The World Health Organization (WHO) is expected to make a decision on including Bharat Biotech’s Covaxin on its list of vaccines approved for emergency use within four to six weeks, said Soumya Swaminathan, scientist in WHO chief during a webinar hosted by the Center for Science and Environment (CSE).

The opposition fears that the Center will make an offer to the Ministry of Cooperation to “hijack” the cash-rich cooperatives, which are under the supervision of the states.

Daily NEWS Summary | 09-07-2021; A dispute is about to erupt between the treasury and opposition seats during the parliamentary monsoon session that begins on July 19 over the formation of the Ministry of Cooperation, which was announced on July 5.

Daily NEWS Summary | 09-07-2021; The Supreme Court on Friday registered a government request for July 16 to transfer cases challenging information technology rules (Intermediate Guidelines and Code of Ethics for Digital Media), 2021, from various higher courts to it.

J&K will have reserved ST seats for the first time, according to the delimitation commission

Daily NEWS Summary | 09-07-2021; The Jammu and Kashmir delimitation Commission said on Friday that it will base its final report on the 2011 census and will also take into account available topography, difficult terrain, means of communication and convenience, while delimiting an additional seven seats for the 83 members of the Union Territory (UT), in addition to granting the reservation to the Schedule Tribe (ST) and Schedule Caste (SC) communities.

Daily NEWS Summary | 09-07-2021; Whatsapp told the Delhi High Court on Friday that until the data protection bill takes effect, it will not force users to opt out of its new privacy policy as it has come into effect.

The “legitimacy aspect” of who should rule Afghanistan should not be ignored, says Jaishankar.

Daily NEWS Summary | 09-07-2021; Expressing concern about the escalation of violence in Afghanistan, India said on Friday that the “legitimacy aspect” of who should rule the war-torn country is important and should not be ignored as it calls for an immediate reduction in violence there.

“Of course, we are concerned about the direction of events in Afghanistan,”

Foreign Minister S. Jaishankar said while answering a question at a joint press conference with his Russian counterpart Sergey Lavrov. 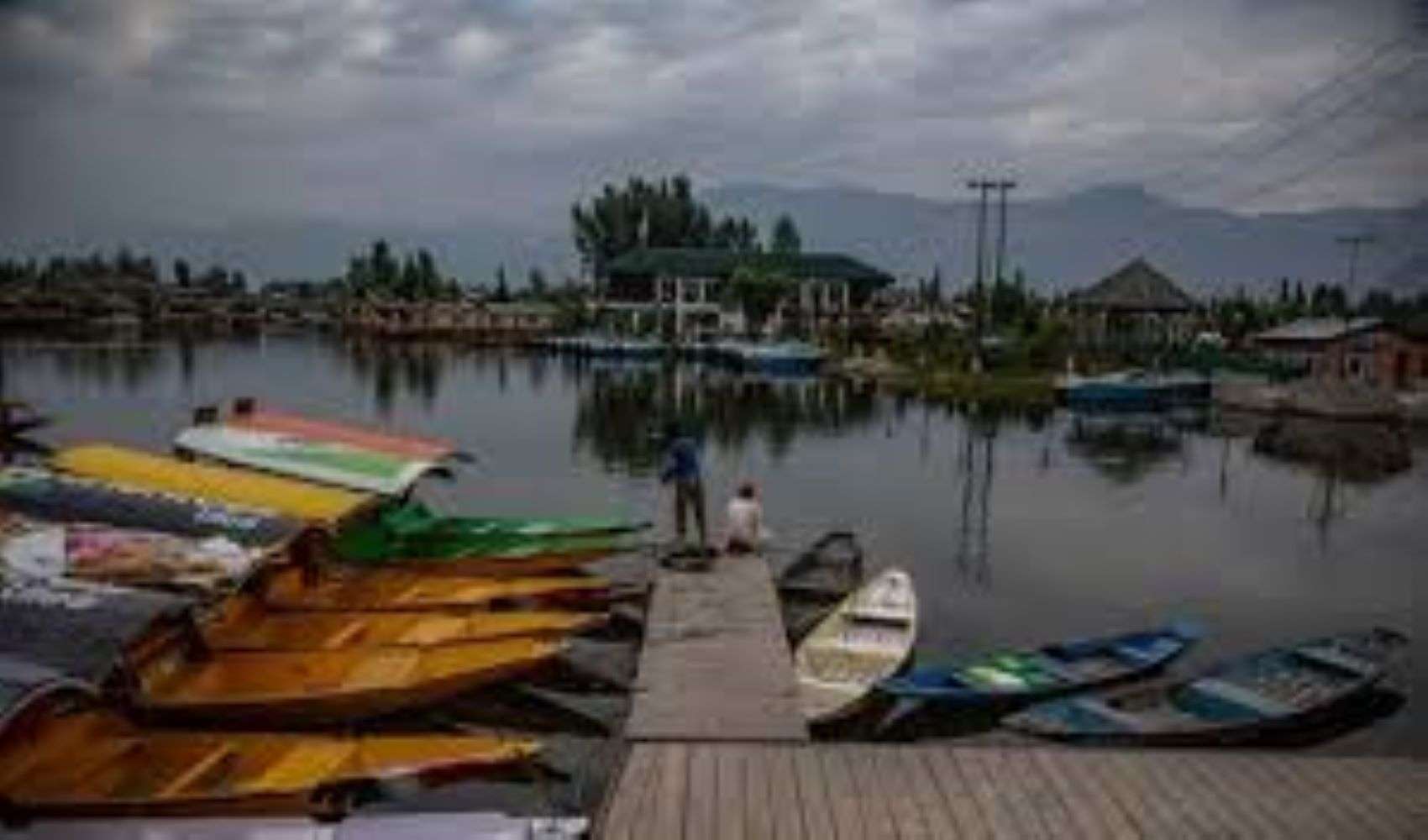