The Jammu drone attack is an act of terror, according to Air Chief Marshal Bhadauria; LeT could be overdue, says J&K DGP

Daily NEWS Summary | 02-07-2021; Security agencies suspected the role of Lashkar-e-Taiba (LeT) in the explosions of two drones at the Indian Air Force Technical Airport in Jammu on June 27. The drones could come from across the border, Jammu and Kashmir Police Director General Dilbagh Singh said on Friday.

Daily NEWS Summary | 02-07-2021; Released from Tihar Central Prison on Friday after a 10-year prison sentence for a teacher recruitment scam, former Haryana Prime Minister and Director of the Indian National Lok Dal (INLD) Om Prakash Chautala said he plans to visit the farmers in the places of protest.

Daily NEWS Summary | 02-07-2021; Kannada actor and activist Chetan Kumar has been questioned three times this month after Bengaluru police filed an FIR for his critical comments on “Brahmanism”.

Deciding cases is not an easy task, you have to take into account the repercussions of setting a precedent, says CJI N.V. Ramana

Daily NEWS Summary | 02-07-2021; Judging is not an easy task, Chief Justice of India (CJI) N.V. Ramana said on Friday. On the one hand, the judge must focus on the law, the background and facts of a case and, on the other, the human aspect. 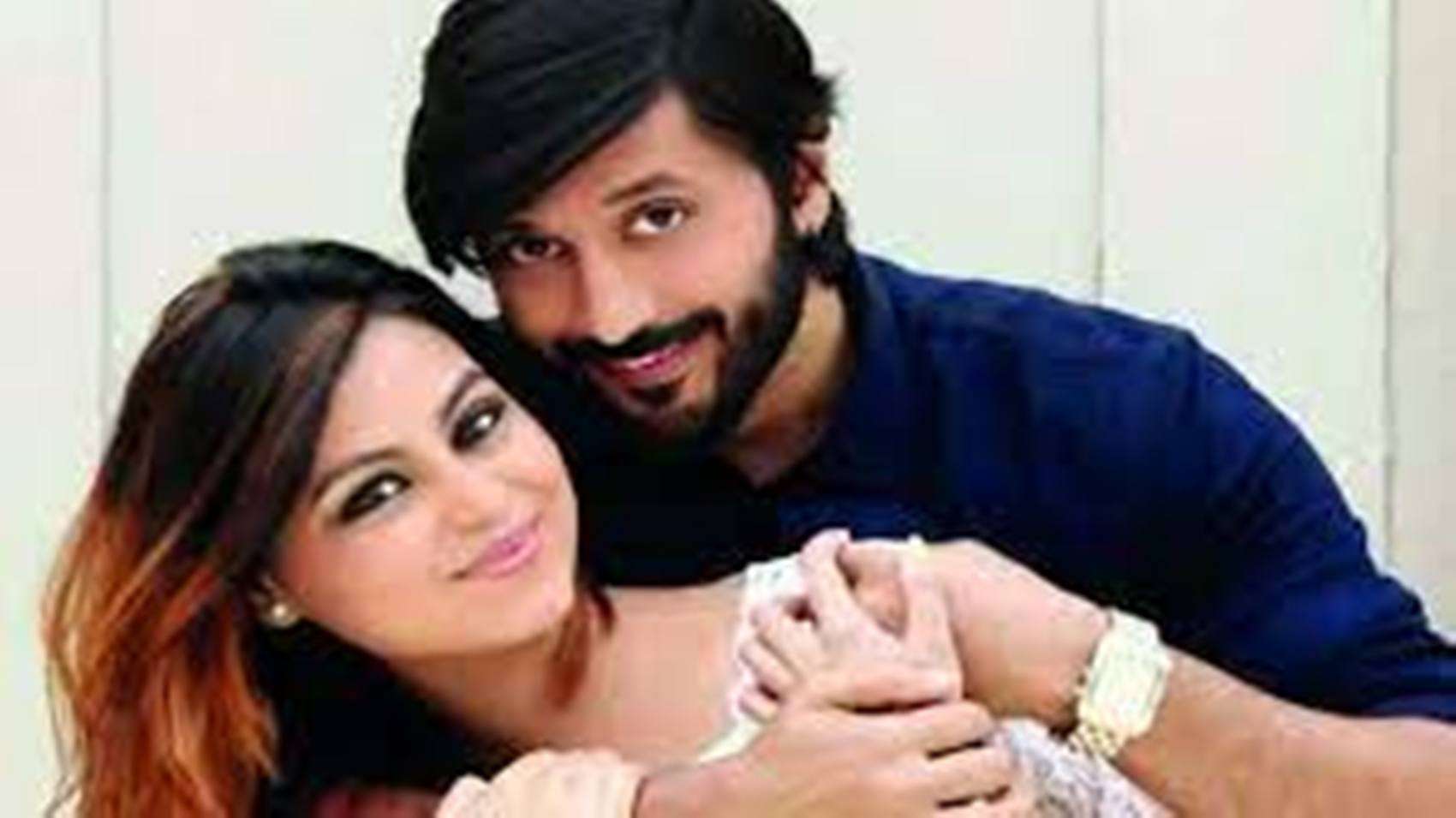