Terrorism is a crime against humanity, according to Jaishankar

Weekly NEWS Summary | 19-25 Feb 2021; Terrorism is a “crime against humanity,” Foreign Minister S. Jaishankar said Tuesday. Addressing the high-level segment of the 46th session of the Human Rights Council (HRC), he said that India’s commitment to human rights is seen in the way the government handled the pandemic.

China expresses support for India to host BRICS summit in 2021

Weekly NEWS Summary | 19-25 Feb 2021; On February 22, China expressed support for India to host this year’s BRICS summit and said it would work with New Delhi to strengthen cooperation among the five-member group from emerging economies.

Weekly NEWS Summary | 19-25 Feb 2021; India and China began the 10th round of talks with corps commanders on Saturday to reach an agreement on the next phase of disengagement. The talks began in Moldo, on the Chinese side, at 10 a.m., a defense official said.

Nepalese Prime Minister Oli is in no mood to resign, ready to face Parliament (civil servant)

Weekly NEWS Summary | 19-25 Feb 2021; Nepalese Prime Minister K.P. Sharma Oli will not immediately step down and implement the Supreme Court’s verdict against him as he faces Parliament that will meet in two weeks, an official representing the ailing prime minister said on February 24.

India and Pakistan agree to stop filming throughout LoC

Weekly NEWS Summary | 19-25 Feb 2021; India and Pakistan said on Thursday that they had agreed to “strictly adhere to all agreements, understandings and a cessation of shooting along the Line of Control (LoC) and all other sectors ”from February 24 to 25 at midnight.

Weekly NEWS Summary | 19-25 Feb 2021; With the stated intention of preventing the misuse of social media, the Union government announced new rules that require platforms such as WhatsApp to help the government identify the “sender” of certain messages containing illegal information, within the timeframe required by social media platforms such as Facebook, YouTube and Twitter to remove this content within 36 hours of notification.

Weekly NEWS Summary | 19-25 Feb 2021; The Union cabinet on Wednesday approved a proposal to impose presidential rule in Pondicherry. The assembly will be dissolved with the president’s permission, Information and Broadcasting Minister Prakash Javadekar told a press conference. The model code of conduct will begin in a few days and there will be elections, he added.

IMA “shocked” by Patanjali’s claim about Coronil; asks Harsh Vardhan for an explanation

Weekly NEWS Summary | 19-25 Feb 2021; The Indian Medical Association (IMA) on Monday expressed shock and dismay over what it described as a “blatant WHO certification lie” for Patanjali’s Coronil tablet, which the company said can be used to combat the Covid-19.

Google urged to compensate Indian newspapers for their content

Weekly NEWS Summary | 19-25 Feb 2021; Indian Newspaper Society (INS) has urged Google India to compensate print publishers for the use of the news because it is proprietary content generated by them. In a letter to Google India Country Director Sanjay Gupta on Wednesday, INS President L. Adimoolam presented various proposals to Google.

Weekly NEWS Summary | 19-25 Feb 2021; On Monday, the Supreme Court allowed further proceedings in the National Company Law Court (NCLT) over the proposed settlement of Rs 24,713 million between Future Group and Reliance Industries, but ordered the court to refrain from approve any “final sanctioning order of the plan.”

Weekly NEWS Summary | 19-25 Feb 2021; Google, of Alphabet Inc, on Friday fired scientist Margaret Mitchell, the two said, a move that has fueled the company’s divisions over academic freedom and diversity that have been displayed since the December sacking of the artificial intelligence ethics researcher Timnit Gebru, Reuters reported.

Weekly NEWS Summary | 19-25 Feb 2021; Reliance Industries Ltd expects to obtain the necessary approvals to consolidate its oil-to-chemicals (O2C) business into a separate unit by the second quarter of next fiscal year, the company said in an investor presentation on Monday.

Weekly NEWS Summary | 19-25 Feb 2021; Dr. Reddy’s Laboratories Ltd. announced on Friday that it has initiated the process with the Comptroller General of Drugs of India (DCGI) for the Emergency Use Authorization (USA) of the human adenoviral vector vaccine candidate Sputnik V.

Weekly NEWS Summary | 19-25 Feb 2021; A group of Uber drivers are entitled to workers’ rights, such as the minimum wage, the UK Supreme Court ruled on Friday in a blow to the ride-sharing service that has ramifications for millions more in the casual jobs economy.

Weekly NEWS Summary | 19-25 Feb 2021; Novak Djokovic won another Australian Open title, making him nine league wins out of nine finals. The Serbian continues to gain ground over Roger Federer and Rafael Nadal in the Grand Slam standings, now at 18 overall, two behind the men’s record shared by his two rivals.

The Sardar Patel stadium in Motera is renamed Narendra Modi

Weekly NEWS Summary | 19-25 Feb 2021; The World Health Organization (WHO) said in a tweet that it had not certified any traditional medicine for the treatment of COVID-19. The statement comes after Patanjali Ayurved’s recent statements about the certification of his product, Coronil, by the world health body.

Weekly NEWS Summary | 19-25 Feb 2021; The BJP swept polls of local urban bodies in Gujarat, winning the six municipal corporations of Ahmedabad, Surat, Vadodara, Rajkot, Jamnagar and Bhavnagar, the results of which were announced on Tuesday.

Madhya Pradesh Chief Minister Shivraj Singh Chouhan announced that the city of Hoshangabad in the state would be renamed Narmadapuram and that a proposal would be sent to the Center, PTI reported.

About 70,000 crore yen of the 1.35 crore lakh capital allocation in the defense budget would go to domestic acquisitions, and a second negative list of items that services could only obtain locally would be published, the minister of defense said Rajnath Singh.

The All India Carriers Welfare Association (AITWA) called for the abolition of the new E-Way bill or the removal of certain rules and, in support of their request, decided to support the Bharat Bandh appeal launched by the Confederation of Traders of India (CAIT) on February 26 against the GST.

Anjali Bharadwaj, an Indian social activist working on transparency and accountability issues, is one of 12 “brave” people nominated by the Biden administration for the new International Anti-Corruption Champions Award. 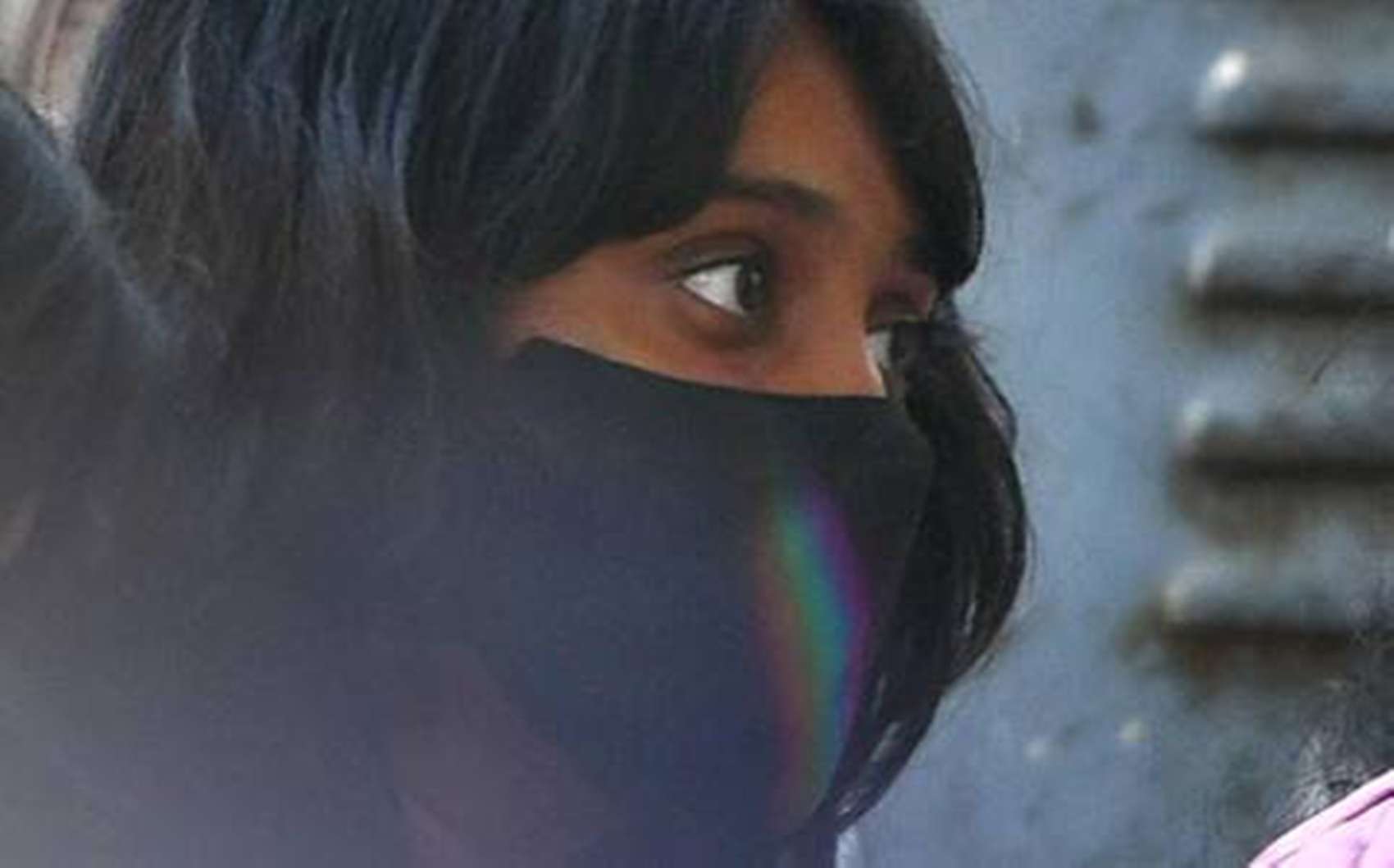