Daily NEWS Summary | 31-05-2021; The government announced on Monday that it would vaccinate “all eligible population” in the country by the end of 2021, but the Supreme Court has cast doubts on achieving such a milestone with a policy that allows the Center buy only 50% of the vaccines when you leave states to fend for themselves.

“What is the basis of this double price policy?

Why is the Center buying at a lower price and what did the Center set at 50% of the vaccine purchase and left the United States with its own devices?

Daily NEWS Summary | 31-05-2021; Delhi High Court on Monday rejected a petition to halt construction activities on the Central Vista Avenue redevelopment project due to the recent spike in Covid-19 cases.

“We are of the opinion that this is a reasoned request preferred by the petitioners and not a genuine public interest dispute [PIL],”

said the court in imposing a cost of 1 lakh on the petitioners Anya Malhotra, who works as a translator; and Sohail Hashmi, historian and documentarian.

It’s time to define the limits of sedition, says he SC

Daily NEWS Summary | 31-05-2021; Supreme Court said Monday that “it is time to define the limits of sedition” even as it protected two Telugu stations from any coercive action by Y.S. The Andhra Pradesh government led by Jaganmohan Reddy for reporting on the Covid-19 pandemic in the state.

Daily NEWS Summary | 31-05-2021; India’s gross domestic product (GDP) fell 7.3% in 2020-2021, according to preliminary estimates of national income released by the National Bureau of Statistics on Monday, slightly better than the 8% contraction in projected.

Daily NEWS Summary | 31-05-2021; Shortly after the West Bengal government decided not to release its chief secretary Alapan Bandyopadhyay, who was asked by the Center to report to Delhi on Monday, the latter decided to leave public service.

Daily NEWS Summary | 31-05-2021; The Kerala Legislature unanimously passed a resolution on Monday demanding the recall of Lakshadweep administrator Praful Khoda Patel and the withdrawal of controversial orders issued by him.

Daily NEWS Summary | 31-05-2021; Twitter must comply with new information technology rules for digital media if they have not been suspended, the Delhi High Court said on Monday.

As births decline, China will allow couples to have third child

Daily NEWS Summary | 31-05-2021; The ruling Chinese Communist Party said on Monday it would ease birth limits to allow all couples to have three children instead of two in hopes of slowing its rapidly aging population, thus increasing pressure on the country, economy and society. 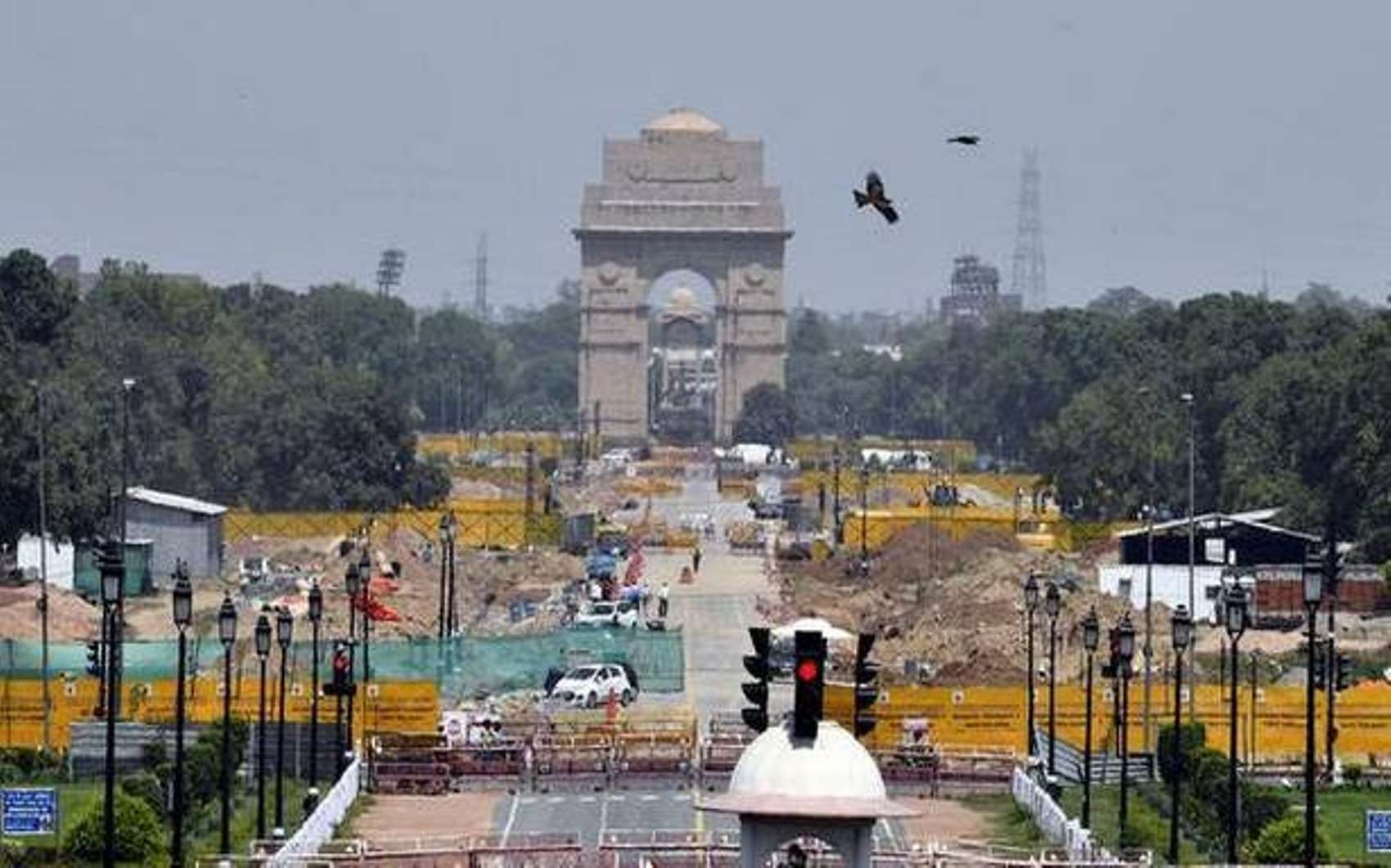