Compensation for Covid-19: SC withdraws the NDMA for “not having fulfilled its duty”

Daily NEWS Summary | 30-06-2021; The Supreme Court on Wednesday dismissed the National Disaster Management Authority (NDMA), of which the Prime Minister is president ex officio, for “failing to fulfill its duty” to recommend free aid to the families of those who have lost their loved ones. dear ones to the COVID-19 Pandemic.

“The National Authority [NDMA] has not fulfilled its duty,” the Supreme Court said.

Daily NEWS Summary | 30-06-2021; On June 30, Covaxin manufacturer Bharat Biotech claimed that it had followed a routine “step-by-step approach” to obtain contracts and regulatory approvals for the supply of the vaccine to Brazil, adding that it had not received any advance payment or provided vaccines to the Department of Health of the South American country.

Daily NEWS Summary | 30-06-2021; The Rajouri district administration on Wednesday banned the sale or possession of flying objects, as at least five drone sorties around security facilities in Jammu since Sunday, including the IAF technical airport recently, put agency security in suspense at J&K.

“In the exercise of the powers conferred on me by article 144 of the CrPC, a ban is imposed on the storage, sale, possession, use and transport of any drone or small flying objects, toys in the district, “

An American plane involved in the Black Sea incident (Putin)

The output of India’s top eight industries rose 16.8% in May 2021, with six sectors recording significant positive growth due to base effects in May 2020, as the country was in the midst of a nationwide lockdown. 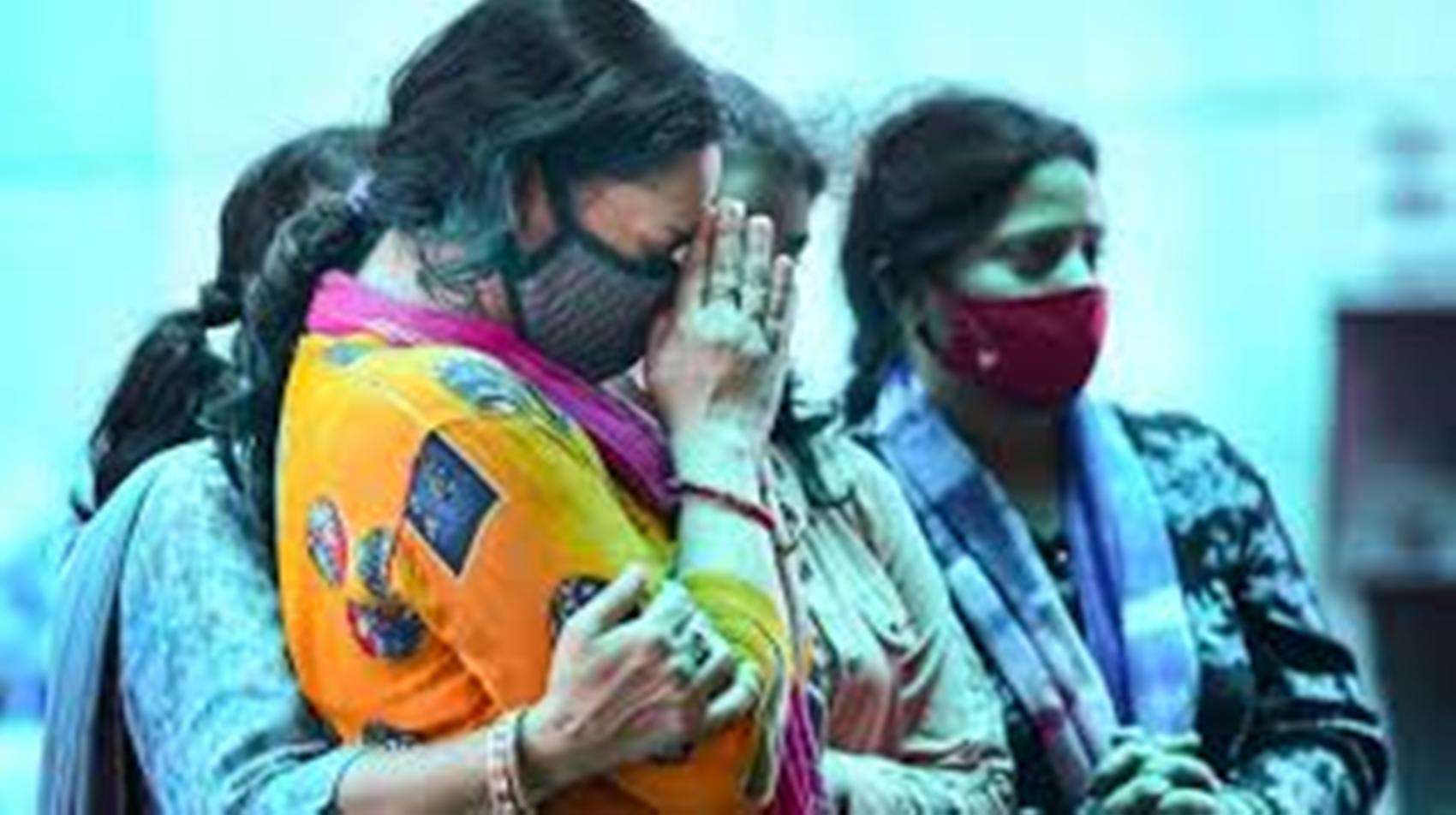