Daily NEWS Summary | 25-06-2021; A report presented by a Supreme Court appointed oxygen audit team led by AIIMS director Dr. Randeep Guleria said the Delhi government had “overstated” its oxygen needs four times during the peak days of the second wave of the pandemic.

Optional exams in August for those unhappy with the CBSE assessment, according to the Minister of Education

Daily NEWS Summary | 25-06-2021; Students in class 10 and 12 who are not satisfied with the grades awarded according to the Central Council of Secondary Education (CBSE) formula will have the opportunity to take their board exams in August, Education Minister Ramesh Pokhriyal Nishank said.

Center can reduce fuel consumption by ₹ 4.5 per liter without loss of revenue: ICRA

Daily NEWS Summary | 25-06-2021; The Union government has the option of lowering taxes on gasoline and diesel by Rs.4.5 per liter without losing revenue, in order to ease inflationary pressures, rating agency ICRA said on Friday.

Daily NEWS Summary | 25-06-2021; An 80-year-old patient from Ratnagiri district in Konkan region became Maharashtra’s first death due to the Delta plus variant of the new coronavirus, Health Minister Rajesh Tope confirmed on Friday.

The native aircraft carrier, called INS Vikrant, is the largest ship made in India

Daily NEWS Summary | 25-06-2021; The native aircraft carrier (IAC) that will be christened INS Vikrant, named after its unarmed brother, can carry a total of 30 aircraft (fighters and helicopters).

Pakistan was once again on the gray list, or the list of countries under “heightened surveillance” within the Financial Action Task Force (FATF), because the Paris-based United Nations watchdog deemed it insufficient to prosecute high-ranking terrorist leaders appointed by the United Nations Department of Security. 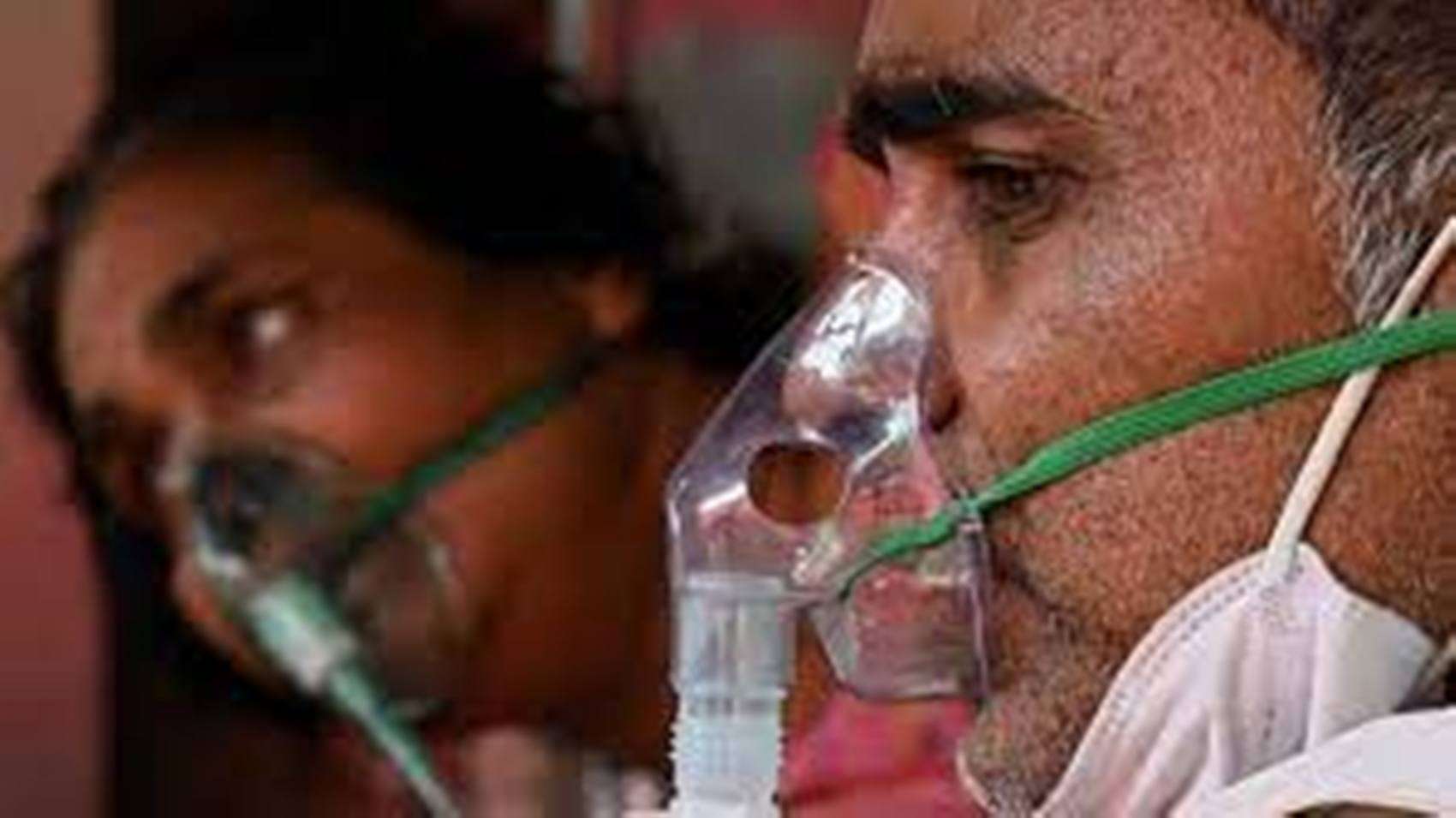