Daily NEWS Summary | 24-03-2021; Lok Sabha approved a bill on Wednesday that aims to strengthen provisions for the protection and adoption of children.

Daily NEWS Summary | 24-03-2021; India’s Attorney General K.K. Venugopal, refused to consent to the opening of contempt of court proceedings against Congressman Rahul Gandhi on the grounds that he had scandalized the judiciary during an interview.

Daily NEWS Summary | 24-03-2021; Eight opposition parties issued a joint statement on Tuesday condemning the events in the Patna assembly, where opposition members were brutally beaten and dragged out of the state assembly by police following the attack. chaotic scenes on the armed police bill. Bihar Special, 2021. 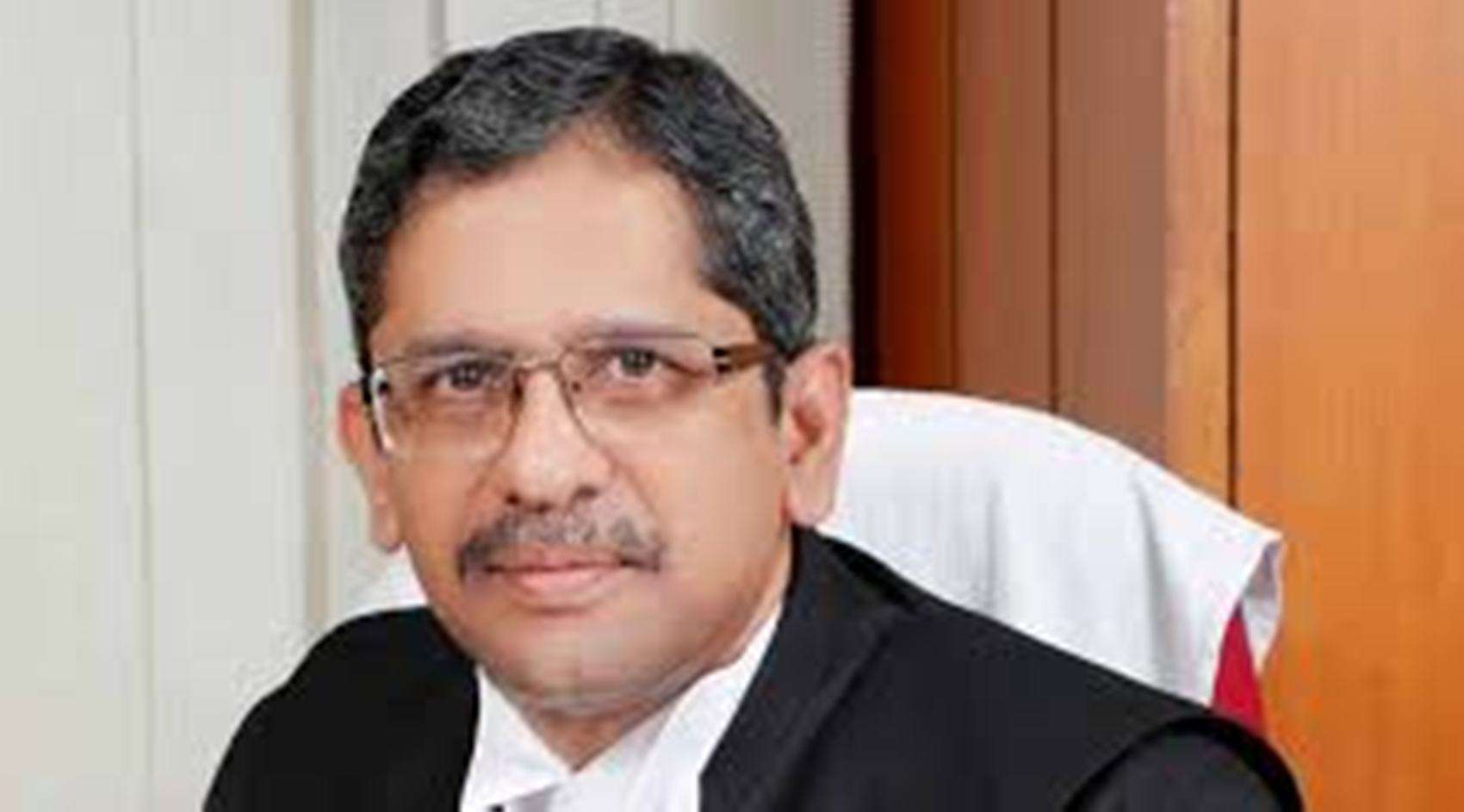