India’s middle class may have shrunk by a third after pandemic, Pew study finds

Daily NEWS Summary | 19-03-2021; India’s middle class may have shrunk by a third due to the 2020 pandemic recession, while the number of poor people, earning less than 150 rupees a day, more than doubled, according to Pew analysis Research Center. In a comparison, Chinese incomes were relatively stable, with only a 2% drop in the middle-class population, he found.

Daily NEWS Summary | 19-03-2021; In a direct attack on the Election Commission (EC), the Trinamool Congress declared that the panel’s “partisan and one-sided approach” had made “free, fair and transparent elections” in West Bengal a distant reality.

Daily NEWS Summary | 19-03-2021; The Center on Friday petitioned the Delhi High Court to block the instant messaging app WhatsApp from implementing its new privacy policy, which is expected to take effect on May 15.

Daily NEWS Summary | 19-03-2021; Congress leader Rahul Gandhi, criticized the BJP for “selling hatred” to divide the people while reaffirming his party’s commitment to repeal the Citizenship (Amendment) Act (CAA) and increase workers’ daily wages of the tea plantations at ₹ 365 if the party were to vote for power in Assam.

Daily NEWS Summary | 19-03-2021; The Delhi High Court on Friday refused to suspend the subpoena issued to former Jammu and Kashmir Chief Minister Mehbooba Mufti by the Enforcement Directorate in a money laundering case.

Daily NEWS Summary | 19-03-2021; Five Democratic senators on Thursday urged President Joe Biden to reverse his predecessor Donald Trump’s ban on certain non-immigrant visas, including the H-1B visa, which is popular with IT professionals in India.

The Lok Sabha today approved the Constitutional Order (Listed Castes) Bill (Amendment), 2021, which aims to put seven castes under a nomenclature of “Devendrakula Vellalars” with a few exceptions for certain castes from some districts of Tamil Nadu. The castes include Devendrakulathan, Kadaiyan, Kalladi, Kudumban, Pallan, Pannadi and Vathiriyan. 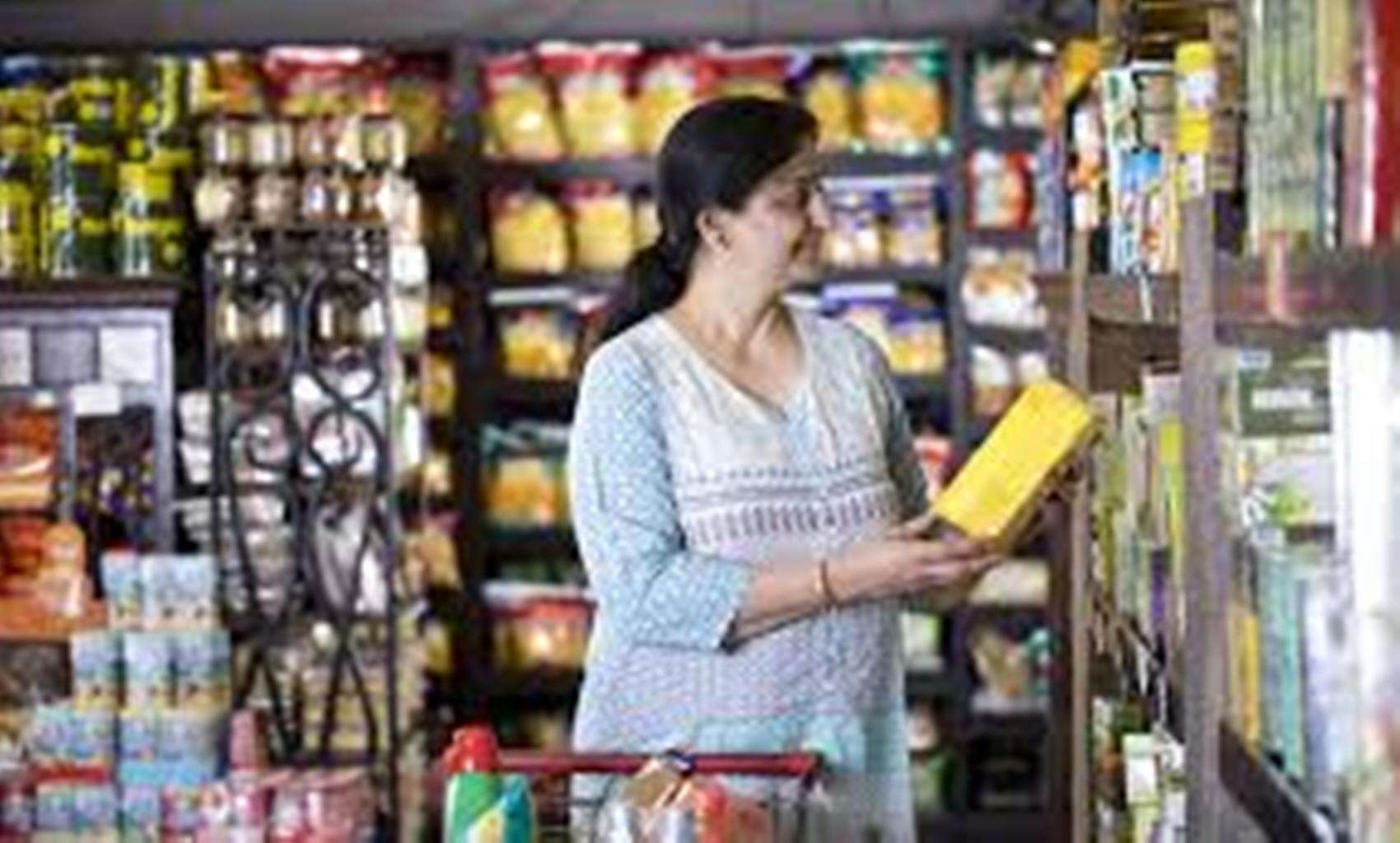