Daily NEWS Summary | 15-03-2021; There are only nine professors from tribal communities listed in the 42 central universities, according to data presented to Lok Sabha on Monday. In India’s 20 management institutes, only five of the science and technology positions have been filled.

Daily NEWS Summary | 15-03-2021; A Delhi court on Monday handed down the death sentence to Ariz Khan for the murder of police inspector Mohan Chand Sharma in the 2008 Batla House case. Extraordinarily session judge Sandeep Yadav also imposed a total fine of ₹ 11 lakh against Ariz in this case.

Daily NEWS Summary | 15-03-2021; The Narcotics Control Bureau (NCB) has filed a petition with the Supreme Court to challenge the Bombay High Court order granting bail to actress Rhea Chakraborty, arrested on drug-related charges in the case of the death of actor Sushant Singh Rajput. 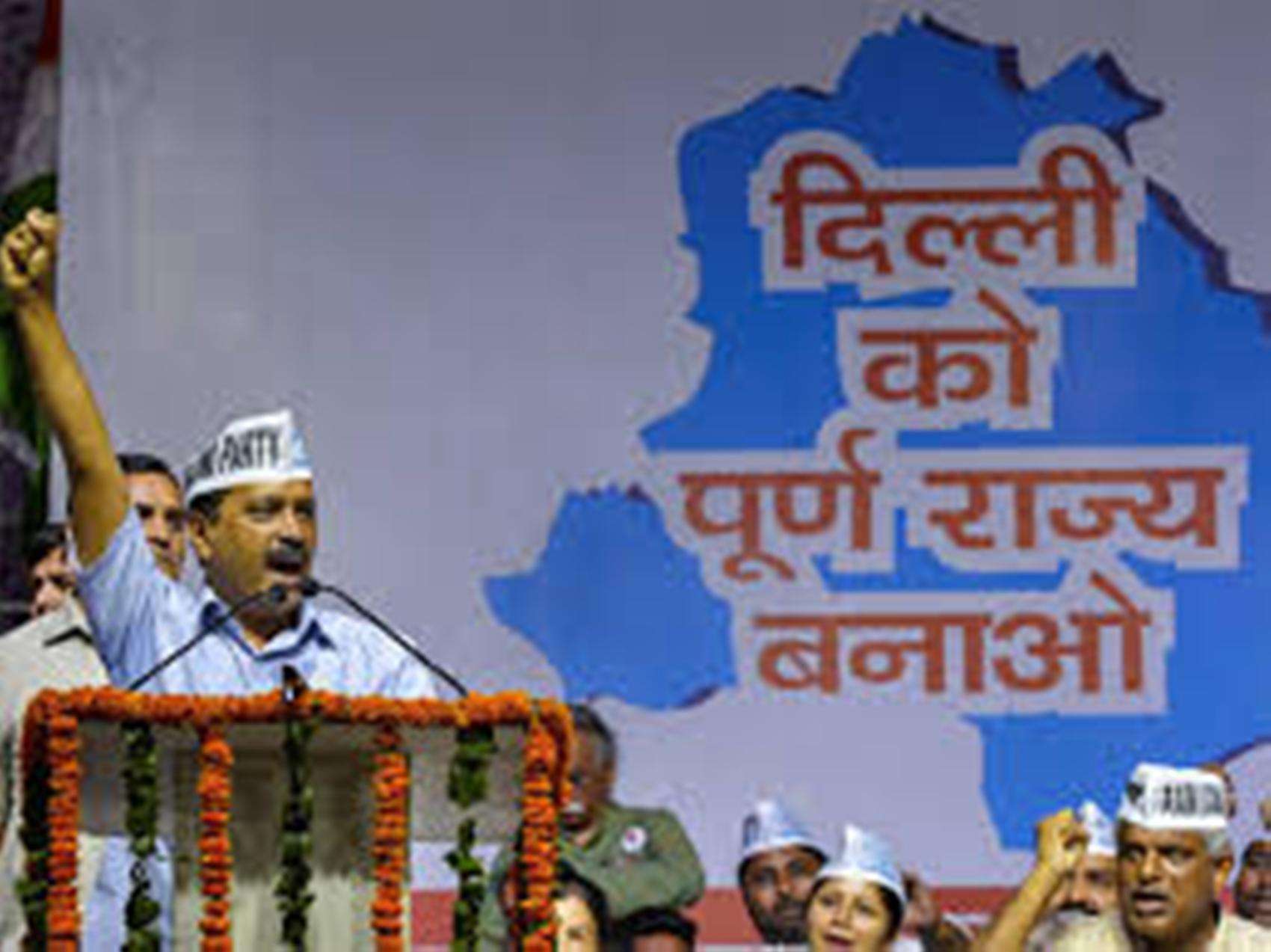