Government personnel should not be appointed as election commissioner, Supreme Court says

Quads are a force for global good – Prime Minister Modi

“We are united by our democratic values ​​and our commitment to a free, open and inclusive Indo-Pacific,”

Prime Minister Narendra Modi said at the first Quad Summit on March 12. technologies, makes Quad a force for global good, ”he said, adding that Quad will be a pillar of stability in the region.

“I see this positive vision as an extension of the Indian Vasudhaiva Kutumbakam philosophy, which sees the world as one family.”

In his comments, United States President Joe Biden announced the launch of a partnership to boost vaccine manufacturing. Biden also described Quad as a new mechanism to strengthen cooperation and increase mutual ambition in the fight against accelerating climate change.

Daily NEWS Summary | 12-03-2021; A six-member delegation from Trinamool Congress (TMC) submitted a memorandum to the Election Commission of India (ECI) on Friday regarding the alleged attack on the party President and West Bengal’s Chief Minister Mamata Banerjee.

Daily NEWS Summary | 12-03-2021; On Friday, the Supreme Court asked the government to respond to a plea challenging a special law enacted in 1991 by the Congress government that freezes the status of places of worship as it stood on August 15, 1947.

Novavax Inc coronavirus vaccine was 96% effective in preventing cases caused by the original version of the coronavirus in an advanced UK trial, as company said on Thursday, taking it one step closer to regulatory approval. 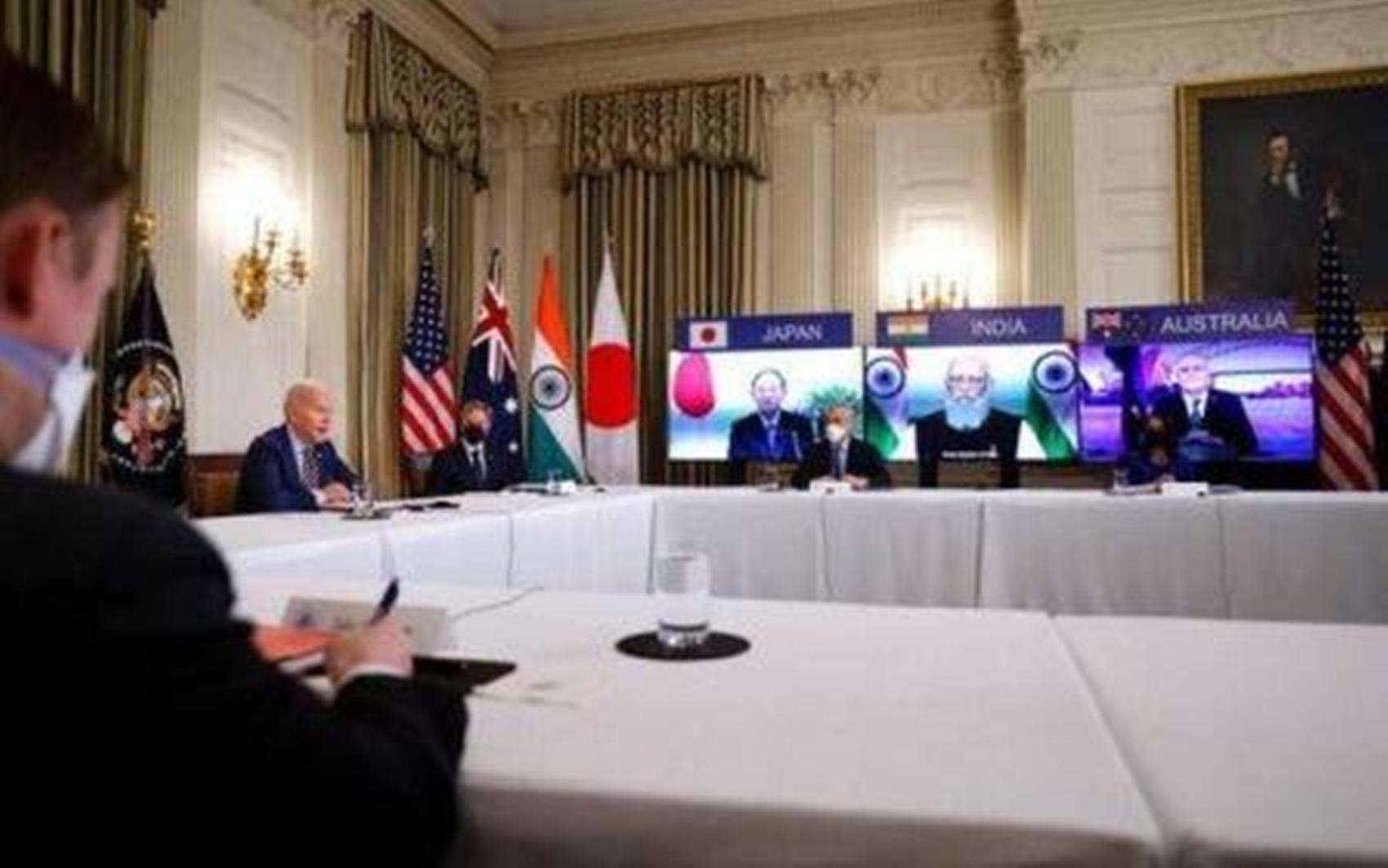