More than 72% increase in the number of UAPA cases registered in 2019, the majority of arrests in U.P.

Daily NEWS Summary | 09-03-2021; There was an increase of more than 72% in the number of people detained under the UAPA counter-terrorism law (Illegal Activities [Prevention] Law) in 2019 compared to 2015, according to data provided by the Ministry of the Home Affairs (MHA) in Lok Sabha.

Daily NEWS Summary | 09-03-2021; The Delhi High Court on Tuesday requested a response from the Center to a petition challenging the new IT rules (Guidelines for Intermediaries and Code of Ethics for Digital Media), 2021, saying it sought to regulate online news portals by imposing oversight government and a flexible drafting “Code of ethics ”.

Parliament’s session: the two houses are again blocked by the rise in fuel prices

Daily NEWS Summary | 09-03-2021; For the second day in a row today, both houses of parliament failed to function, with relentless protests from opposition members after their demand for a debate on the frequent rise in fuel prices was rejected.

Daily NEWS Summary | 09-03-2021; Covaxin, India’s first indigenous vaccine against Covid-19, is safe and induces an immune response without serious side effects, according to interim results from phase 2 trials published in The Lancet Infectious Diseases.

Daily NEWS Summary | 09-032021; The Editors Guild of India (EGI) said on Tuesday that recent revelations on a Group of Ministers (GoM) report on the government’s media strategy were an example of its “increasingly draconian attitude” towards any critical.

No foreign spectators at Tokyo Olympics due to Covid-19 issues

Daily NEWS Summary | 09-032021; Japan has decided to host the Tokyo Olympics and Paralympics this summer without foreign spectators due to Japanese public concerns over Covid-19.

Covid Updates: The number of reported coronavirus cases in India was 1,12,47,650 at the time of publication of this bulletin, with the death toll at 1,59,354. 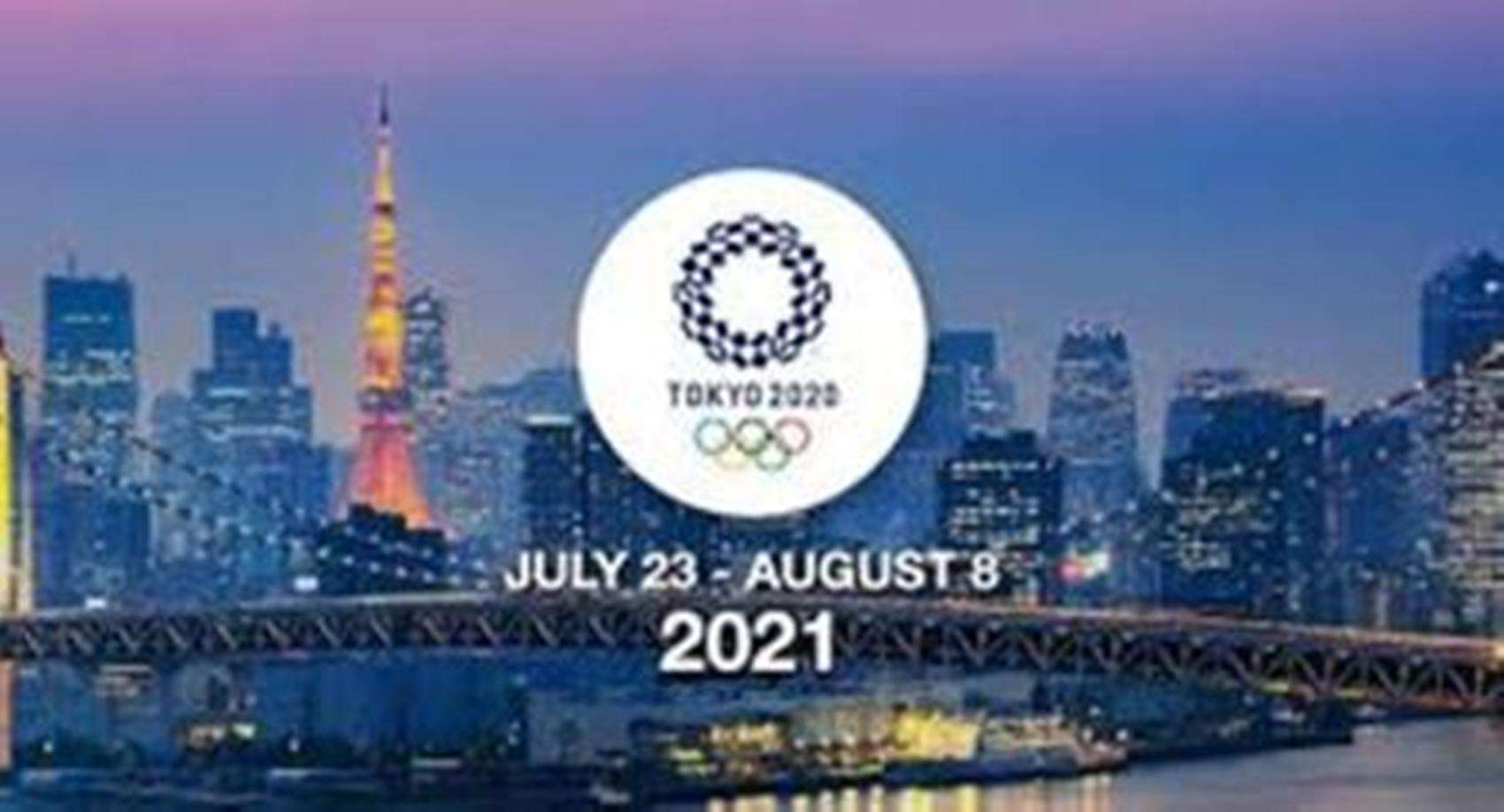