In a blog titled “Perhaps India’s greatest challenge in recent times” former Governor of Reserve Bank of India (RBI), Raghuram Rajan, described possible ways & measures to face the huge economic crisis aftermath of Lockdown. According to him Economically, India is facing its greatest emergency since independence today. India risks creating up to 13.6 million jobs as a result of Covid-19.

Raghuram Rajan suggested that the government to call people with proven experience and skills, including opposition parties, to face the biggest emergency the country has faced since independence after the Coronavirus epidemic. He also cautioned that driving everything from the Prime Minister’s office with the same overworked people may not be very helpful.

Further he writes, the 2008-2009 global financial crisIs was a massive shock to demand, but our workers were able to continue working, our companies experienced years of strong growth, our financial system was largely solid and our public finances were healthy. To fight the Coronavirus pandemic, Rajan urging the government to start planning what will be done after the virus is checked.

The economist wrote, “Now we have to plan what will happen after the blockade, if the virus is not defeated. It will be difficult to completely block the country for much longer periods, so we also need to think about how to resume certain activities in certain areas with low infection with the necessary precautions. “To revive the economy, Rajan suggested that young people in good health can be accommodated at an adequate distance in hostels near the workplace.

He adds “Since manufacturers have to activate their entire supply chain to produce, they should be encouraged to plan how the entire chain will be reopened. The administrative structure to approve these plans and facilitate the flow of approvals must be effective and prompt, must think carefully now, Speaking of the need to pay immediate attention to the poor and self-employed. Direct transfers to households can reach most, but not all. The number of transfers appears to be insufficient seeing a home for a month. We have already seen a consequence of not doing so: the movement of migrant labor. Another will be for people to challenge the lockout to return to work if they cannot otherwise survive.

He also expressed concern about India’s budget deficit. “Our limited budgetary resources are certainly a concern. However, spending for those in need right now is a high-priority use of resources, which must be done as a human nation and a contributor to the fight against the virus,” India has been criticized for spending too little on financial aid for those in need. Explaining India’s budget constraints, Rajan said: “Unlike the United States or Europe, which can spend 10% more of GDP without fear of deterioration, we are already entering this crisis with a huge budget deficit, and we will have to spend even more.” “A downgrade accompanied by a loss of investor confidence could lead to a drop in the exchange rate and a dramatic rise in long-term interest rates in this environment, as well as substantial losses for our financial institutions.” Therefore, we must prioritize, reduce or delay minor spending, redirect immediate needs. At the same time, to reassure investors, the government could express its commitment to return to budget correction, supporting its intention by agreeing to create an independent budget board”. “And set a medium-term debt target, as suggested by the NK Singh committee”.

Regarding the need to save small and medium-sized enterprises (SMEs), he wrote: “Many SMEs, already weakened in recent years, may not have the resources to survive. Not all can or should be saved given our limited fiscal resources. Some of them are small domestic operations, which will be supported by direct transfers of benefits to households. We need to think of innovative ways in which the most viable ones can be helped, especially those that have considerable built-in human and physical capital. “

The RBI has flooded the banking system with liquidity, but may need to go beyond, for example, high-quality collateral loans to well-run NBFCs. However, increased liquidity will not help absorb credit losses. NPAs will increase, including in retail loans, as unemployment increases. The RBI should consider imposing a moratorium on dividend payments from financial institutions to create capital reserves”.

Former India governor RBI concluded his editorial by saying: “India is said to only reform in crisis. Hopefully, this unmitigated tragedy will help us see how weakened we have become as a society and focus our policy on critical economic and healthcare Reforms that we need so much.” 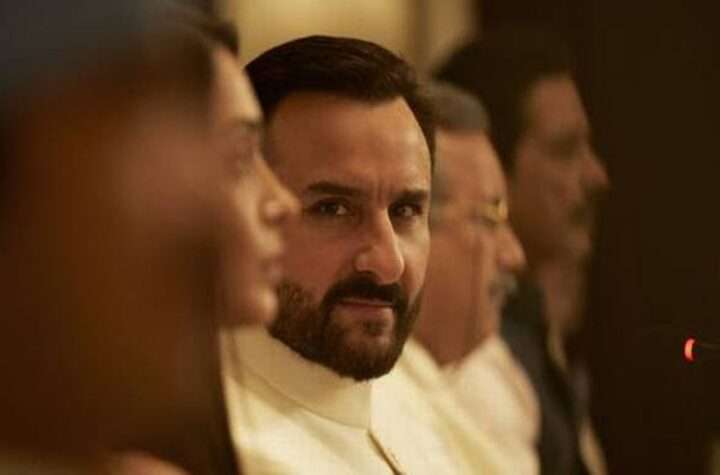 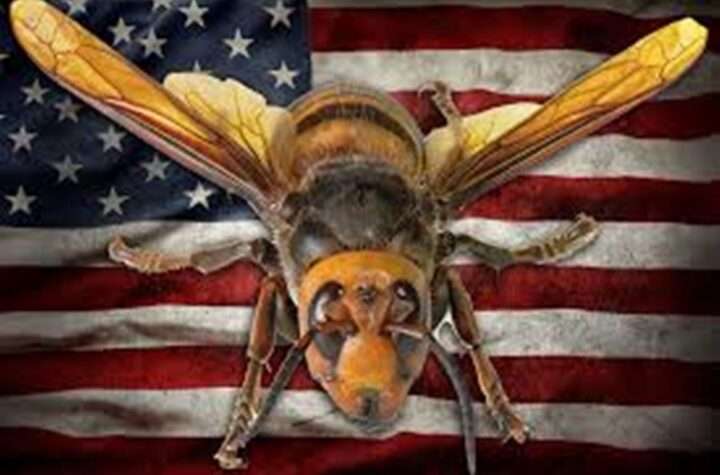 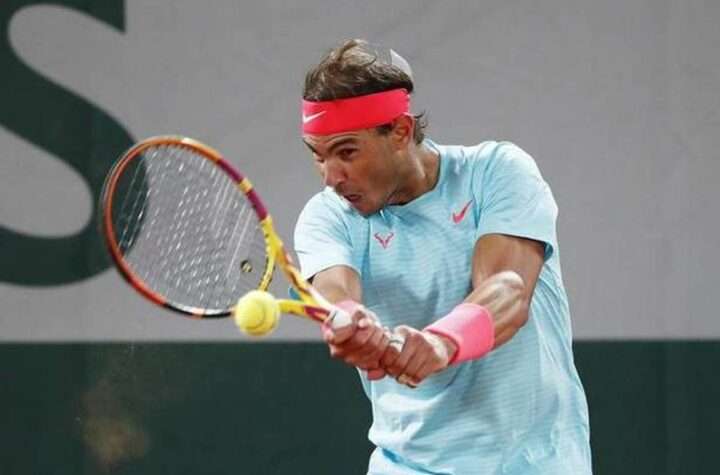