With the recovery of an additional 16 bodies in the Pettimudy property area near Rajamala today, the total death toll has passed 40. According to official data, another 24 people follow missing at the crash site where a large landslide on Thursday buried four agricultural plots (houses of agricultural workers).

The Central Industrial Security Force (CISF) ordered an investigation on Sunday shortly after MK DMK Kanimozhi complained that a female paramilitary agency officer at Chennai airport asked him if he was Indian not to speak Hindi.

“It wouldn’t have been a problem if the incident had taken place in Delhi. Surprisingly, this happened at Chennai Airport”,

The Ministry of Defense (MoD) “would introduce an embargo on imports of 101 items beyond the deadline set to stimulate the indigenization of defense production,” Defense Minister Rajnath Singh announced on Sunday in a statement series of tweets. The policy change follows Chinese transgressions and build-up along the royal line of control in Ladakh. China has refused to remove forests from several regions. He has massed troops since April-May and refused to leave areas along the indefinite border which were traditionally patrolled by the Indian military.

Ahead of the Rajasthan Assembly session, Chief Minister Ashok Gehlot on Sunday called on all MPs to hear the voice of the people to save democracy and defend the truth for the benefit of the people of the state. The session of the Assembly in the state, which has seen political upheaval following the rebellion of Sachin Pilot and lawmakers loyal to him, will begin on August 14. Mr Gehlot will likely call for a vote of confidence during the session. In a letter to all MPs, Mr. Gehlot asked for their cooperation in honoring the state’s promises of development and prosperity.

Online restaurant guide and food ordering platform Zomato said on Saturday it was introducing up to 10 days of “free time” for all female employees to create a more inclusive work culture in the organization.

Former Congress President Rahul Gandhi said today that the 2020 environmental impact assessment project is “embarrassing” and “dangerous”, and has the potential to reverse many of the difficult accomplishments made over the years in the battle for environmental protection.

Prime Minister Narendra Modi on Sunday launched a new financing scheme under the Rs. 1 lakh crore Agriculture Infrastructure Fund meant for setting up storage and processing facilities, which will help farmers get higher prices for their crops, according to a government statement. Mr. Modi launched the scheme via videoconferencing and interacted with farmers across the country. 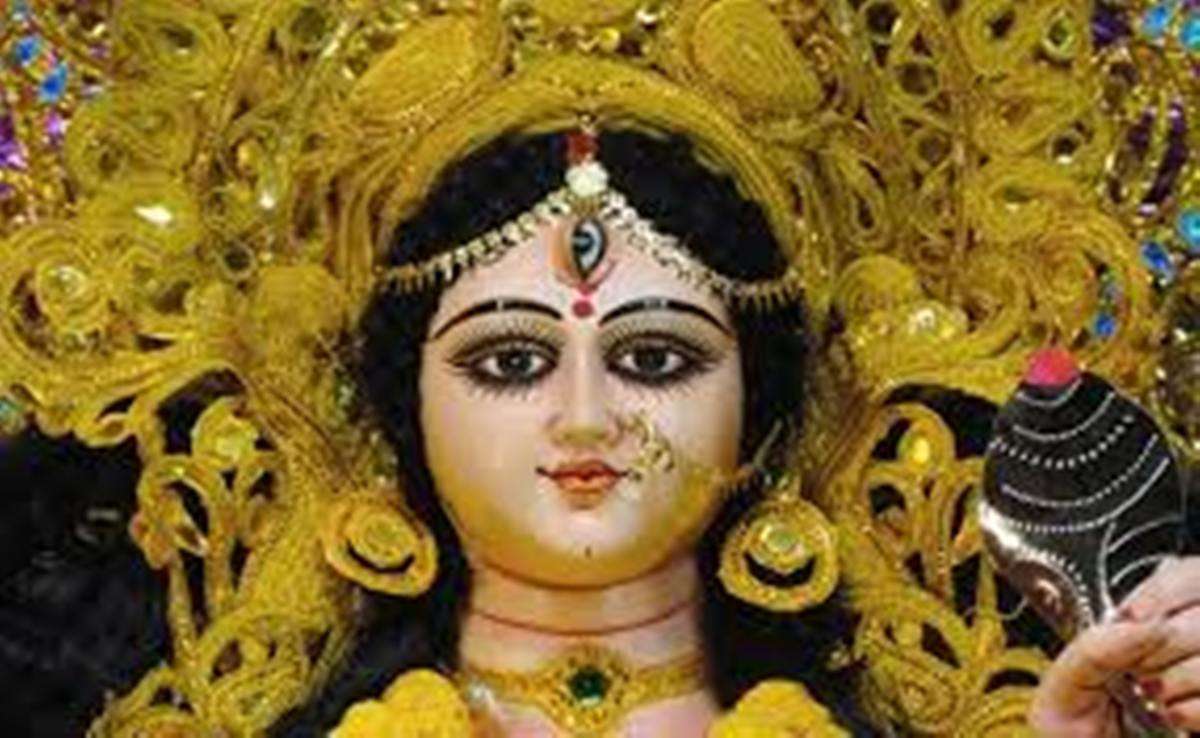 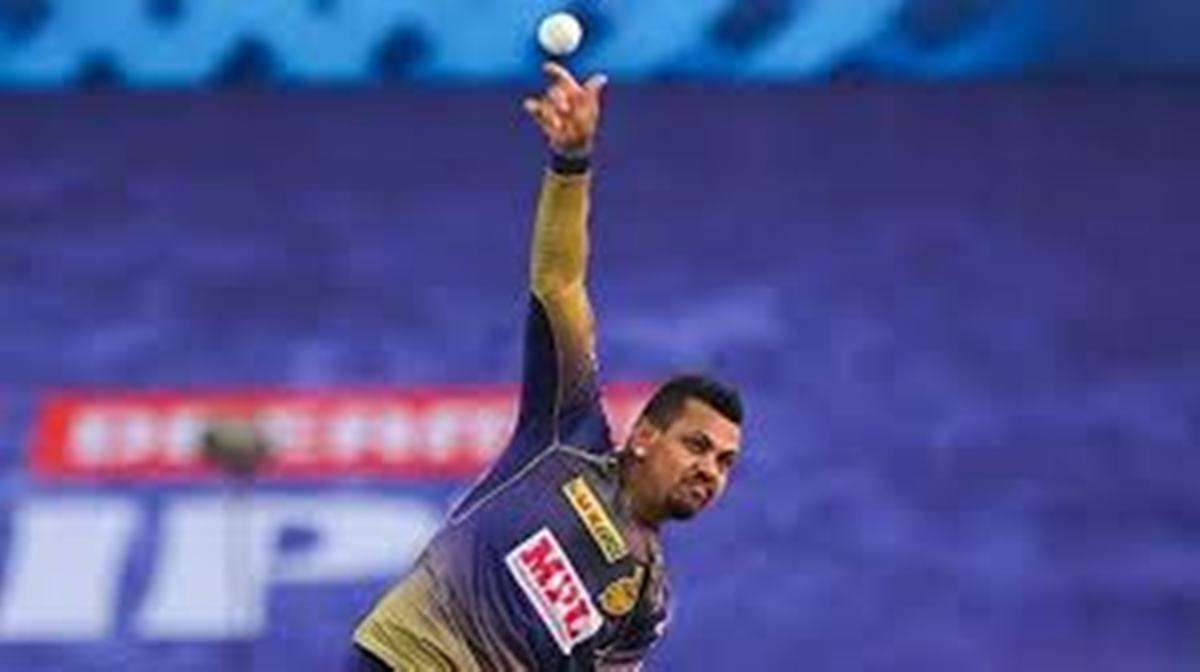 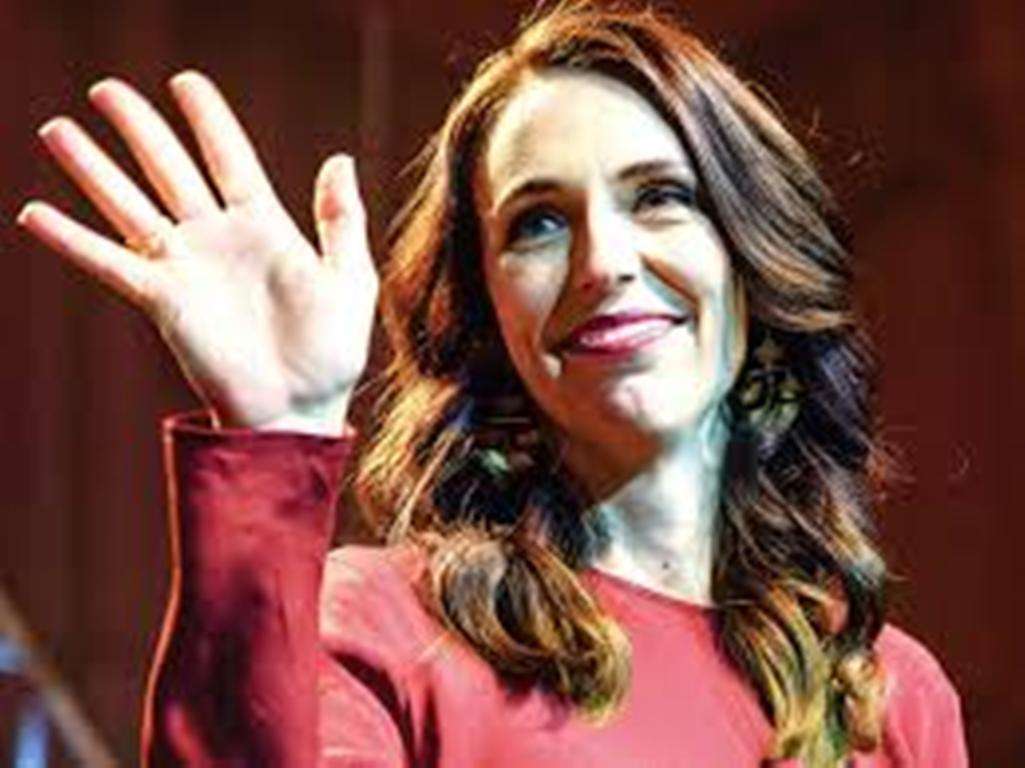 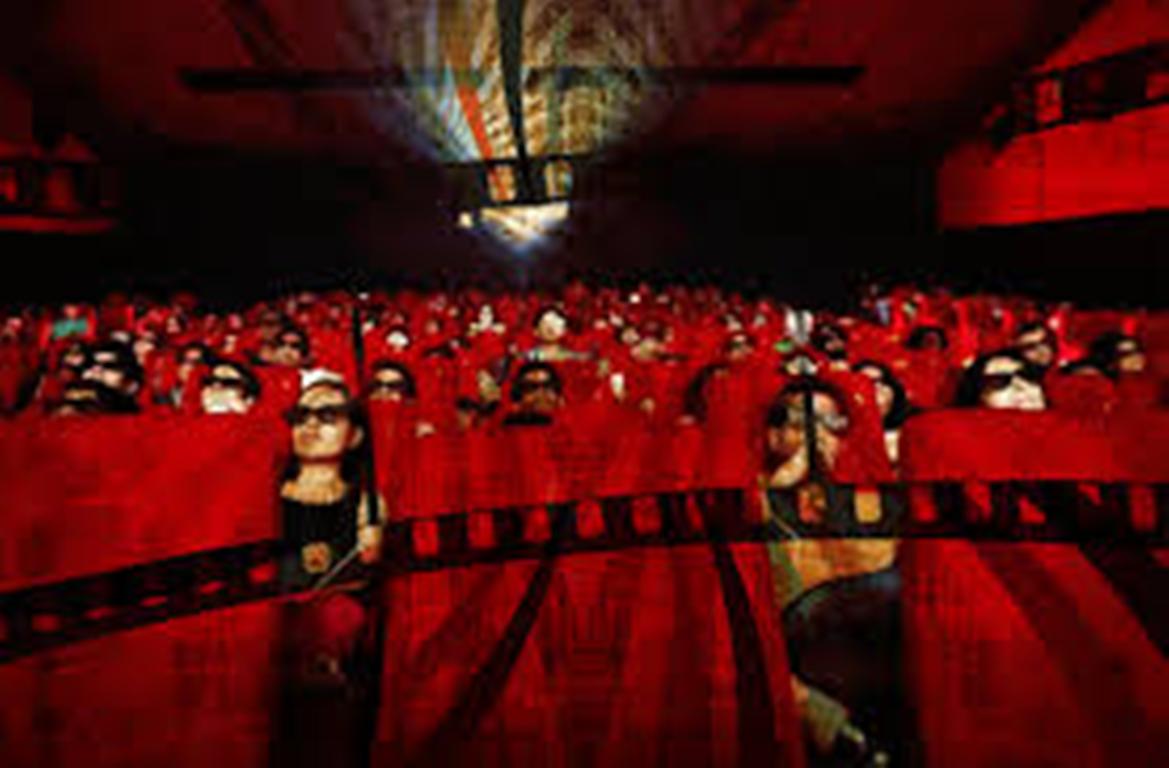 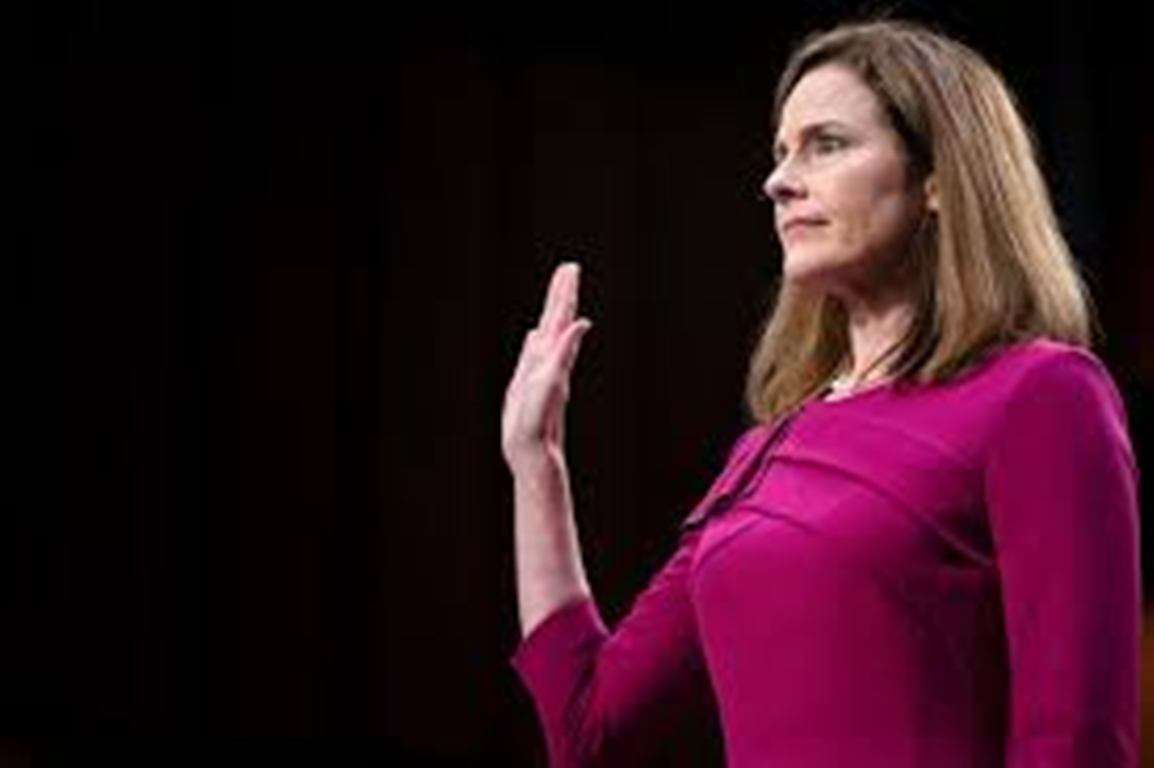 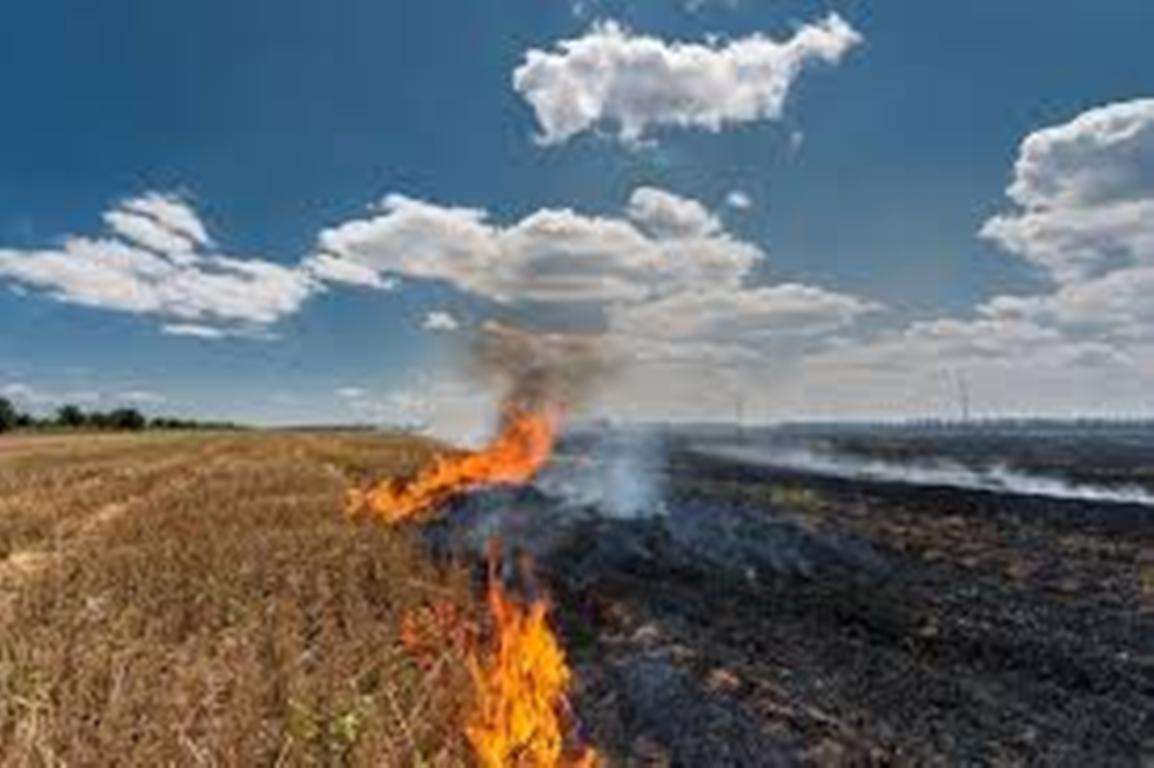 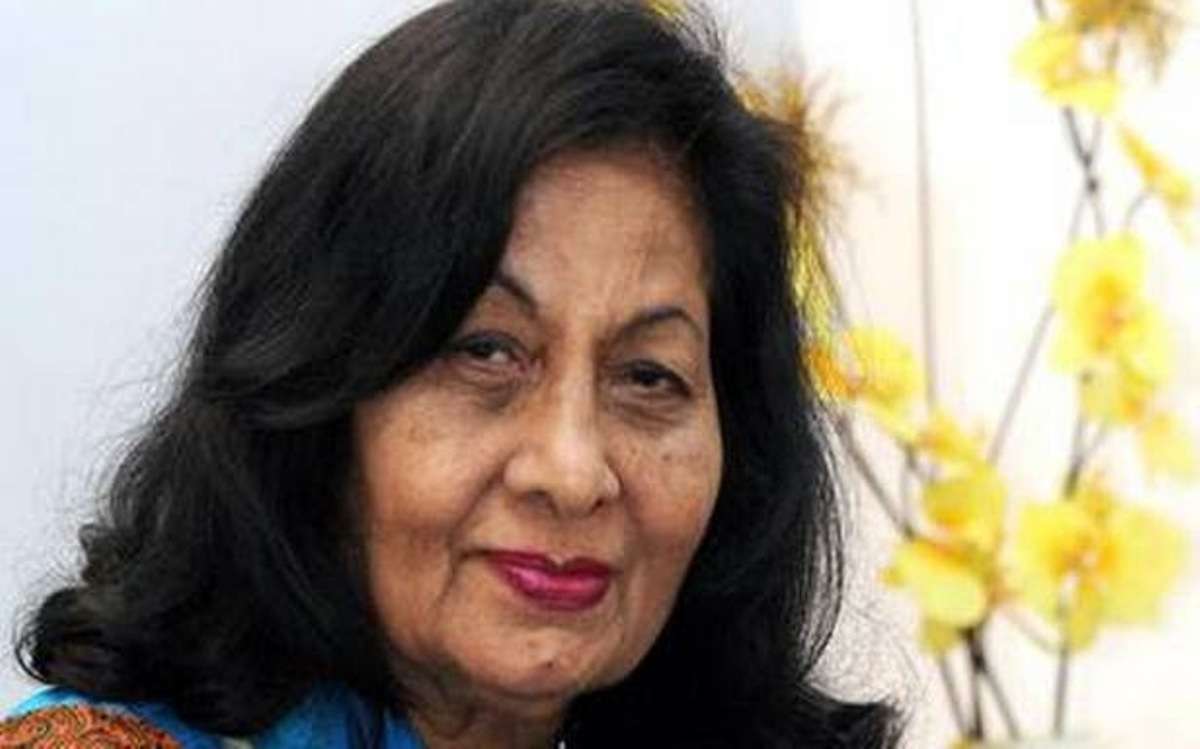 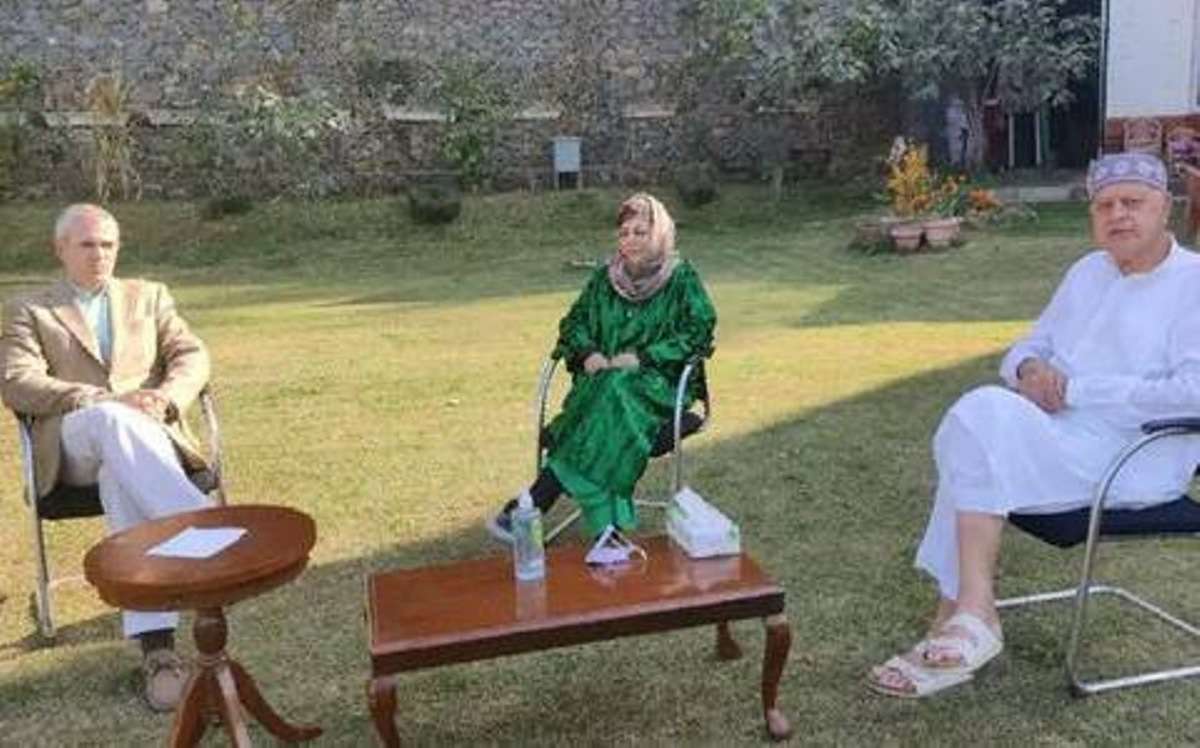 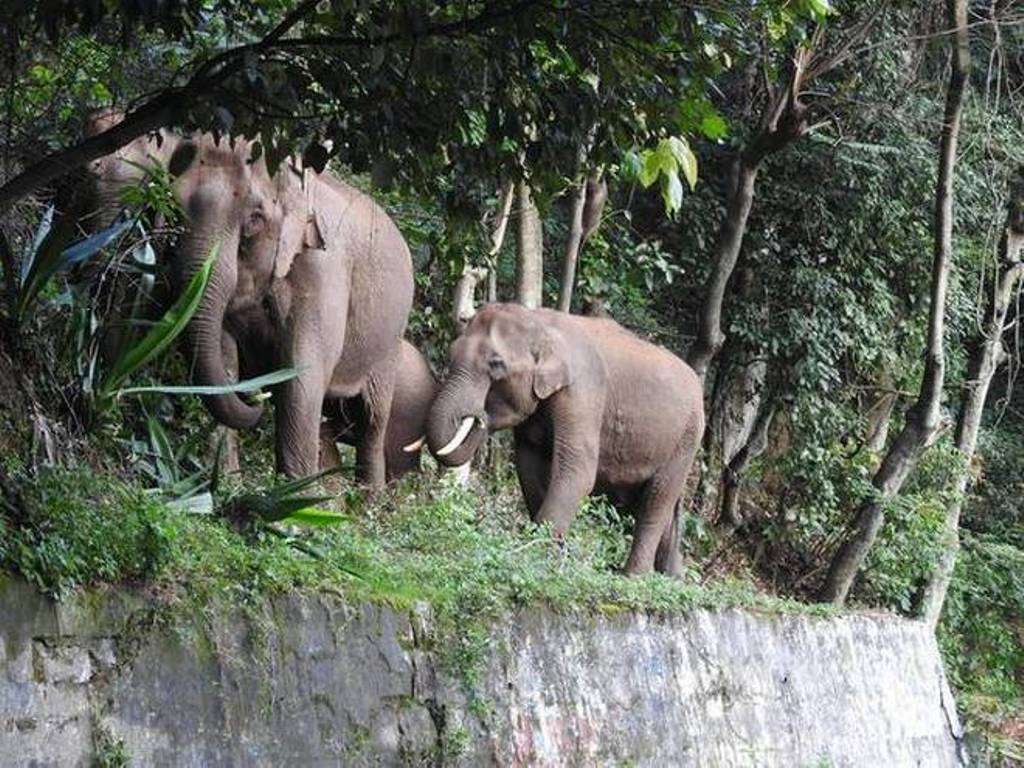 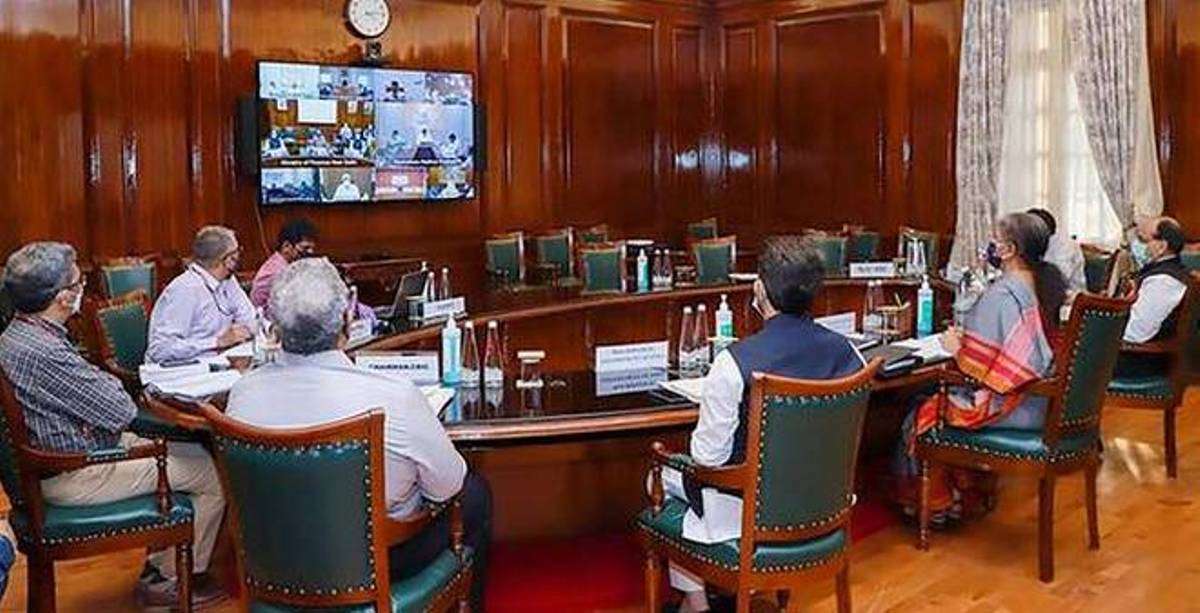