Rajasthan Governor Kalraj Mishra has again returned, with new questions, Prime Minister Ashok Gehlot’s note requesting an immediate session of the Assembly. It is recalled that the Governor had once objected to a previous recommendation for an Assembly session. Sources in Raj Bhavan have asked the state government to provide clarification on three points: whether legislatures can receive a 21-day notice for the session, the video recording and the live broadcast of the session procedures and social distancing – while the cabinet request is returned. convene a session of the Assembly.

Five Rafale fighter jets from the Indian Air Force (IAF) took off from France on Monday morning and will be admitted to the IAF on July 29 arrival. The immediate priority after arrival would be the operationalization of the aircraft, given the urgency of persistent tensions with China at the level of the Royal Control Line (LAC) in eastern Ladakh.

Step up investments in infrastructure to boost the economy

RBI Governor Shaktikanta Das on Monday called for more investment in the infrastructure sector to help revive an economy under the impact of a pandemic. In his speech to India Inc. at an event by the Confederation of Indian Industry (IIC), Das said that the public and private sectors have an important role to play in infrastructure development that requires large investments. 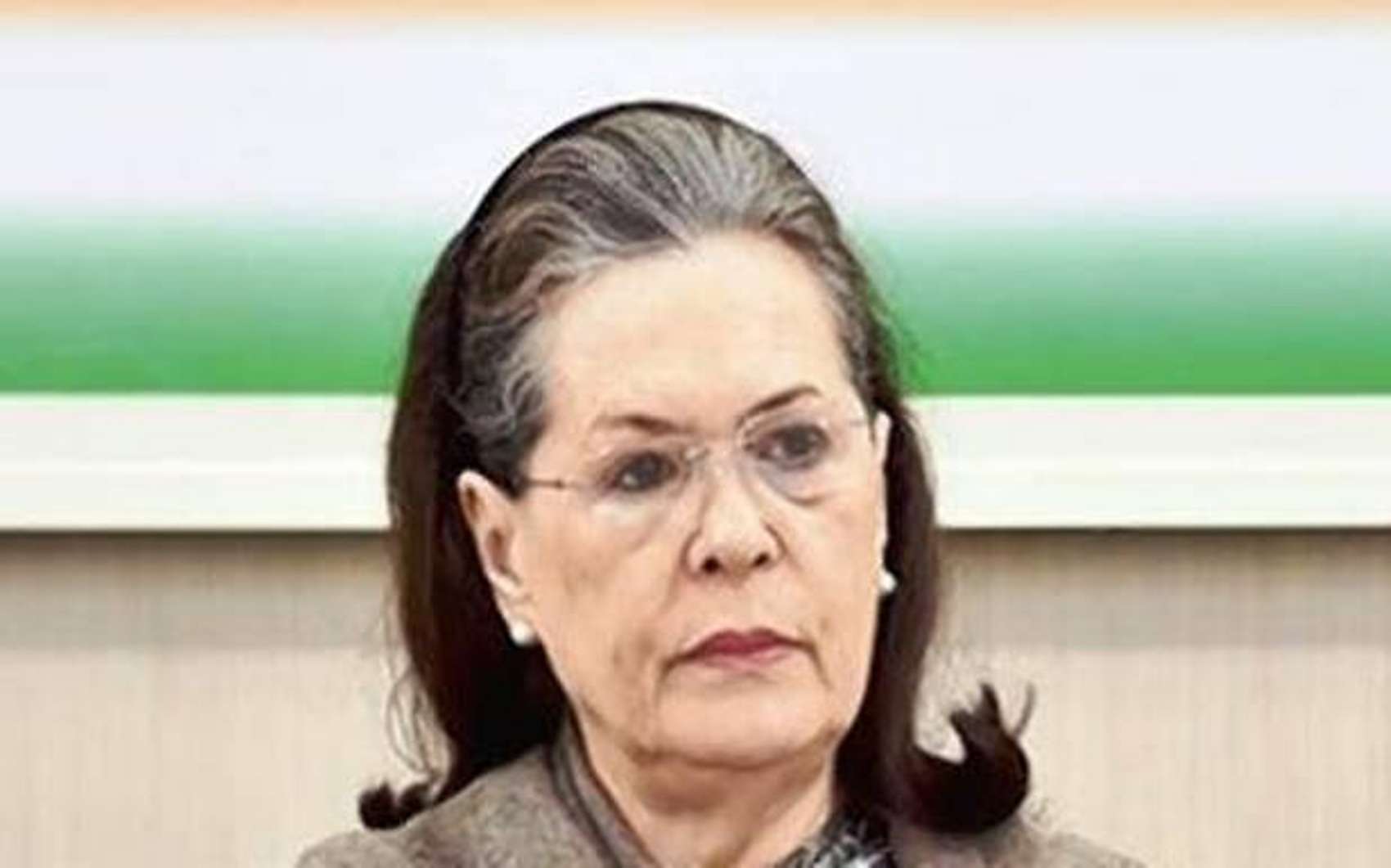 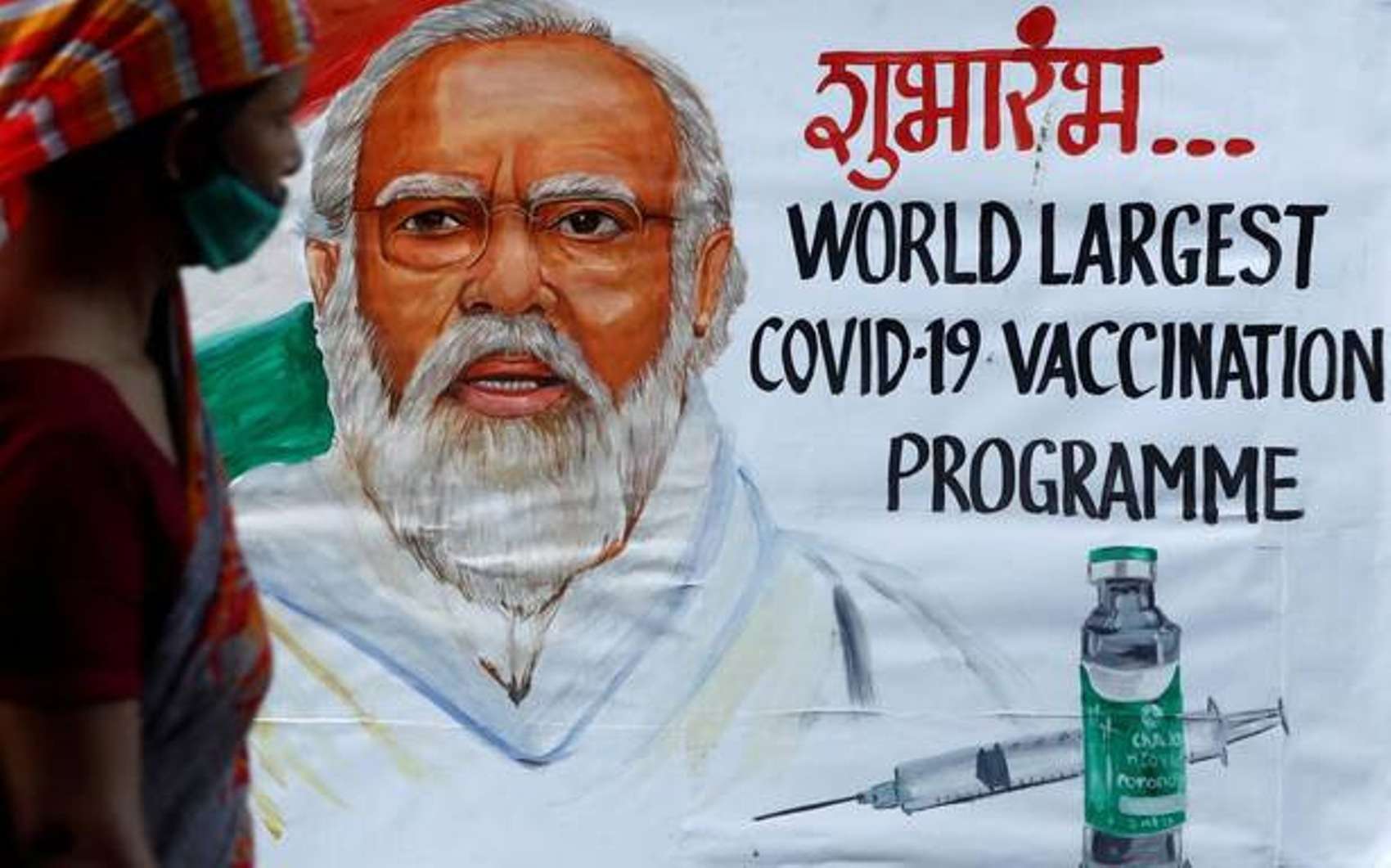 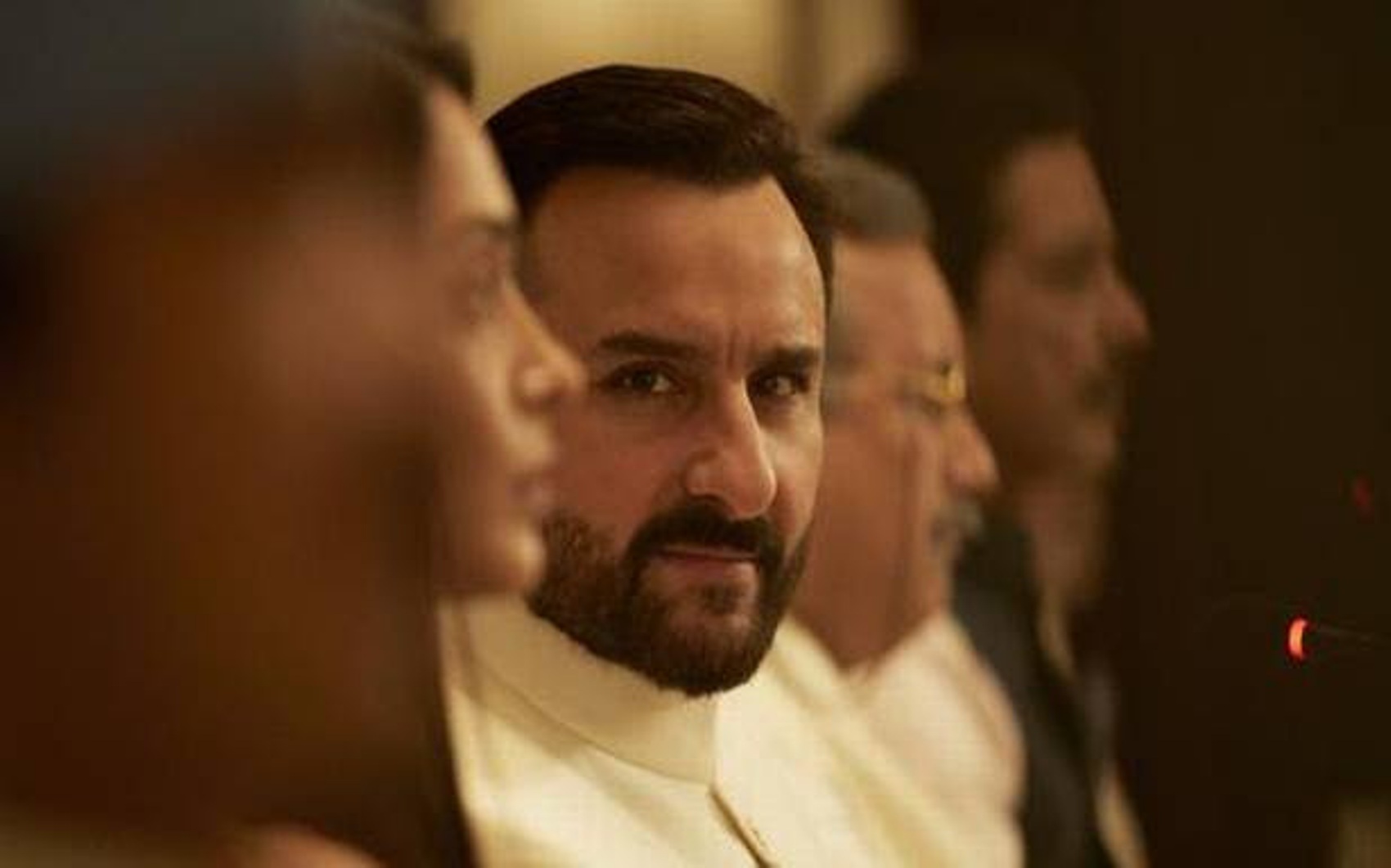 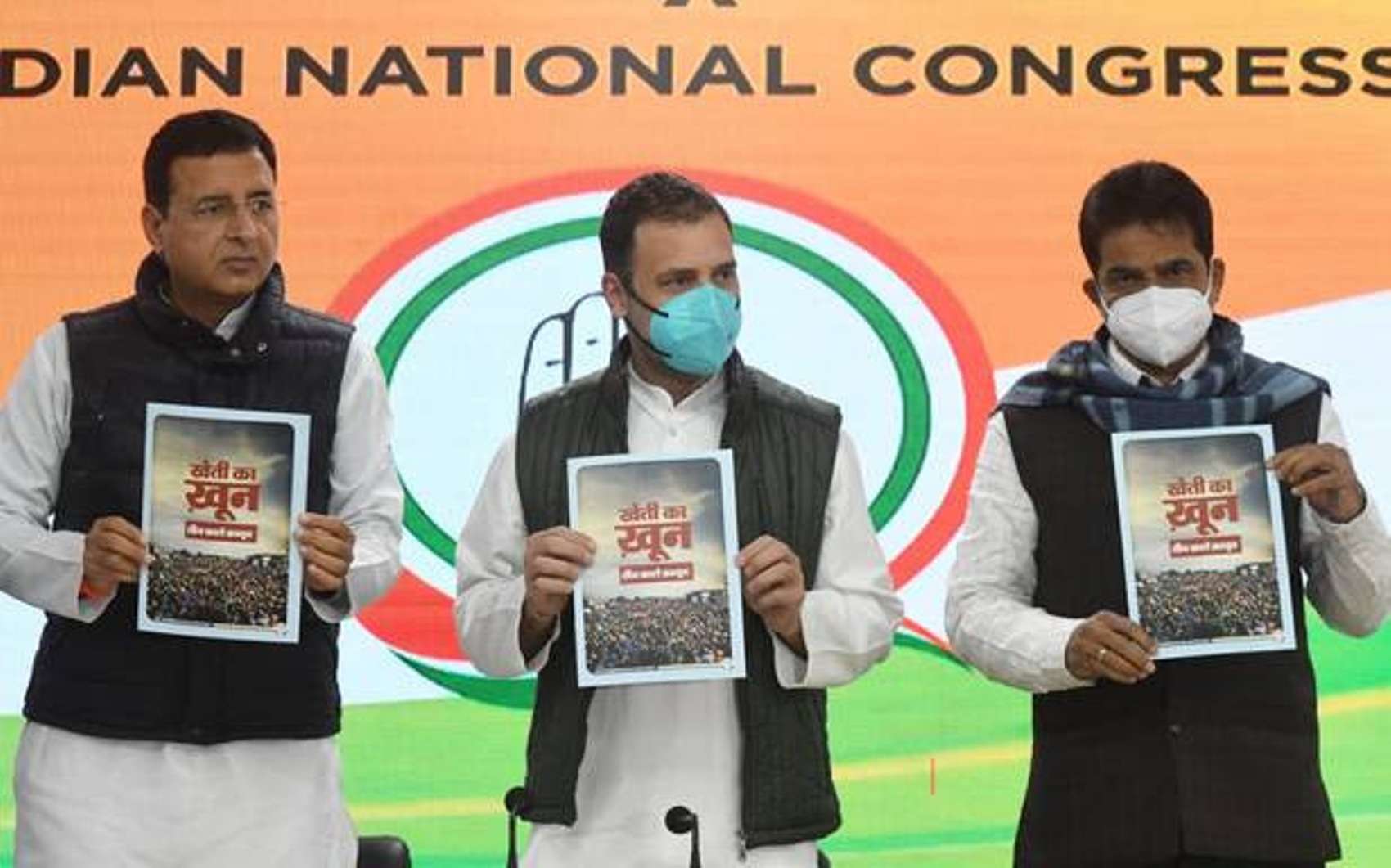 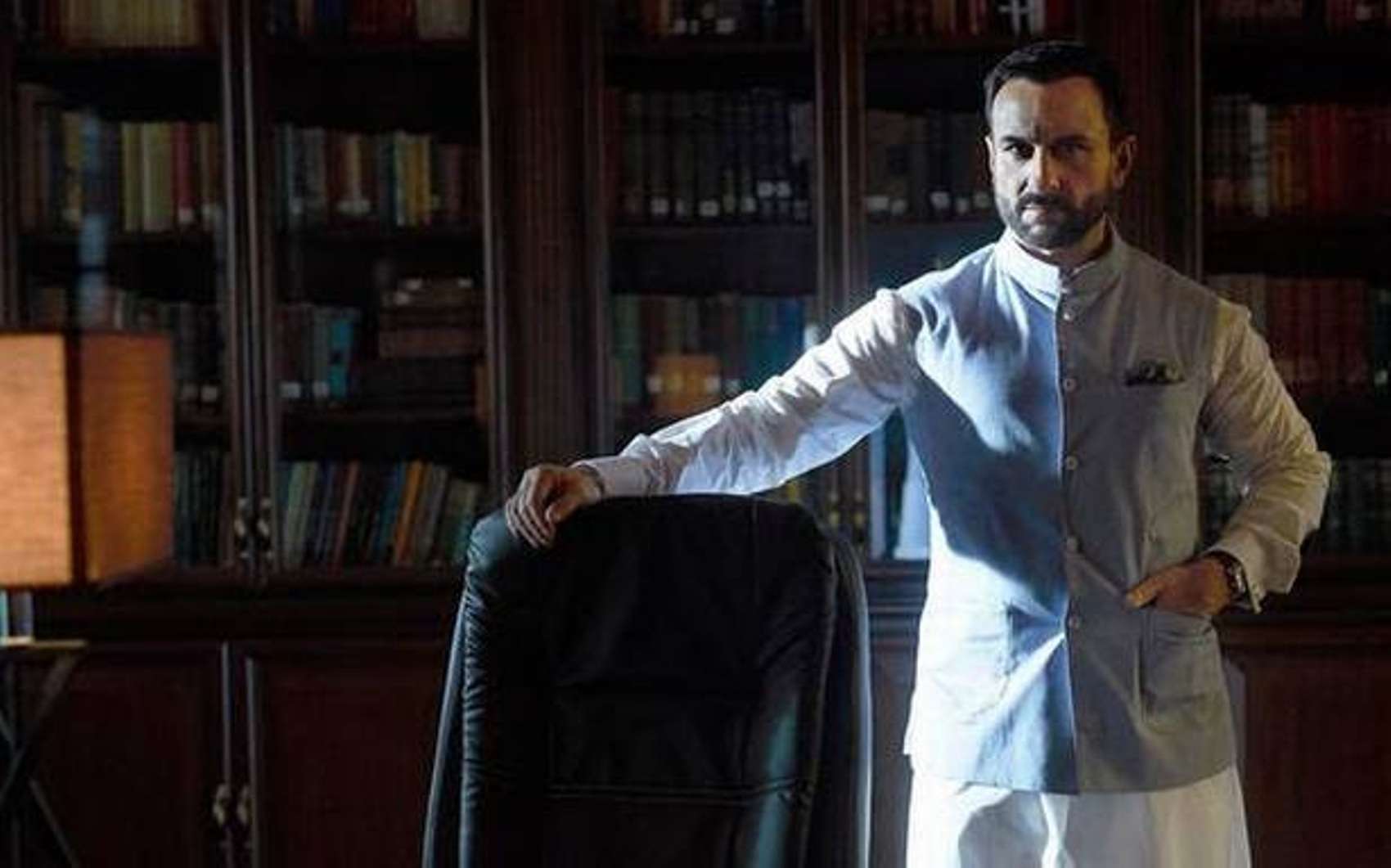 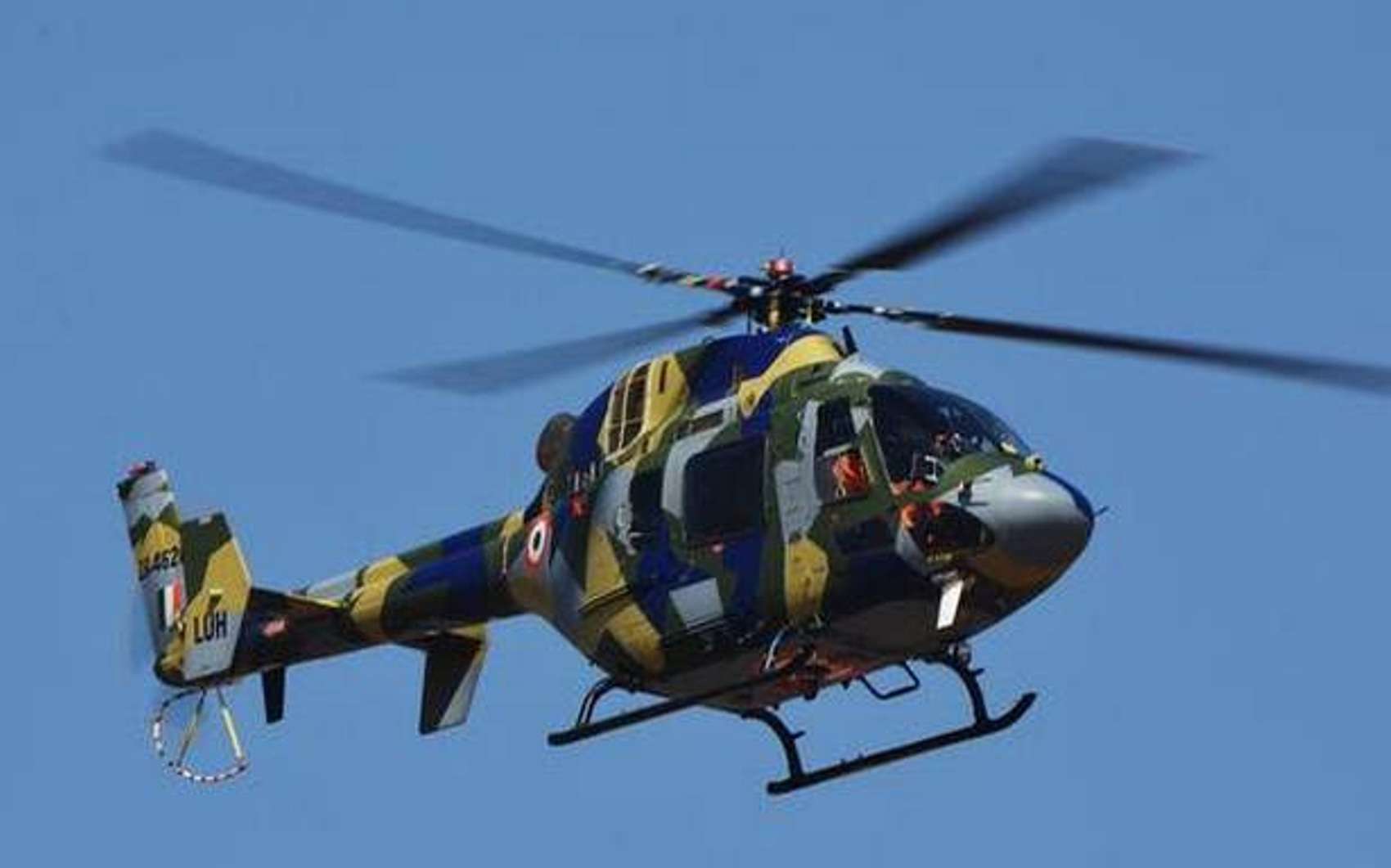 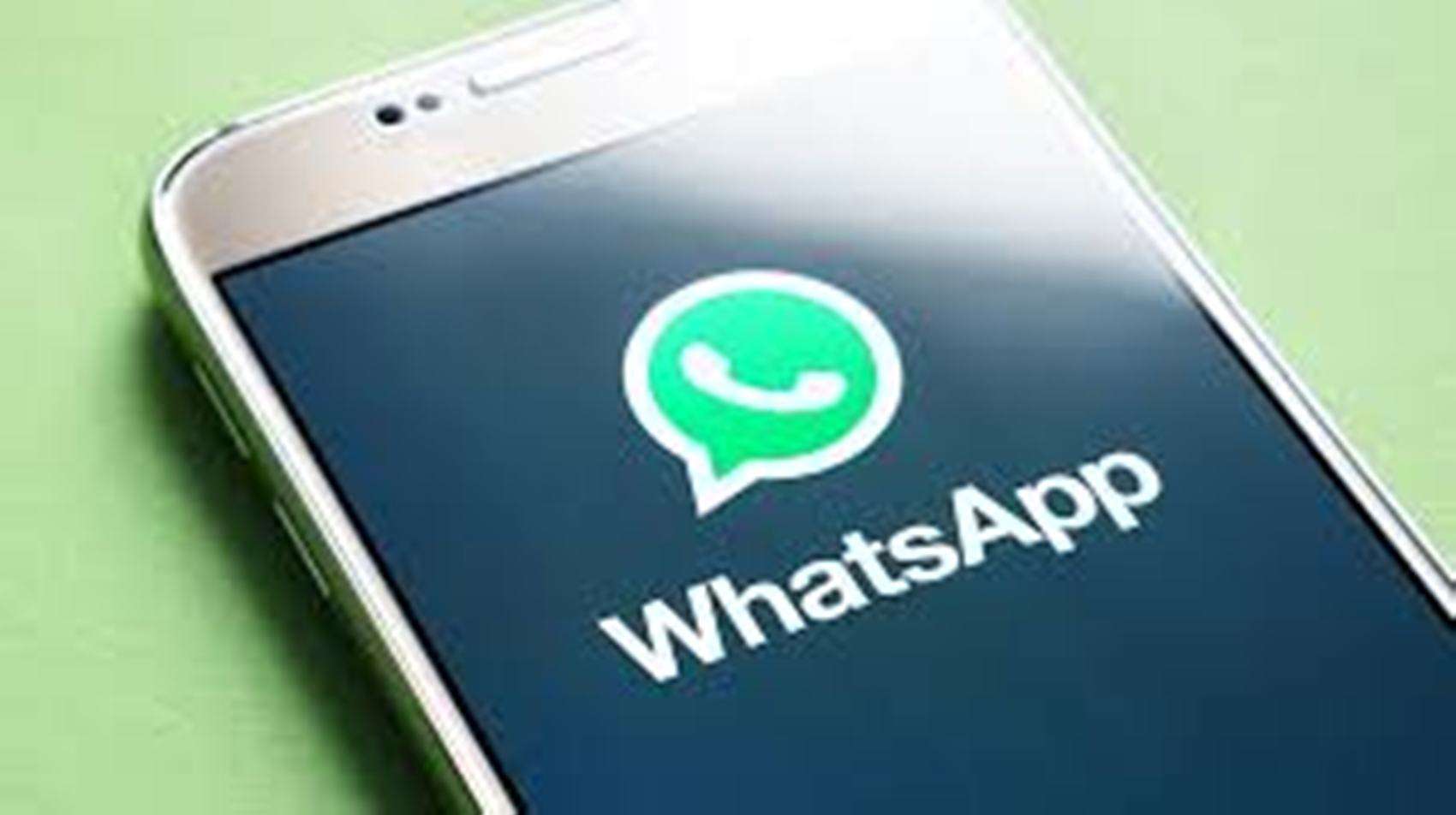 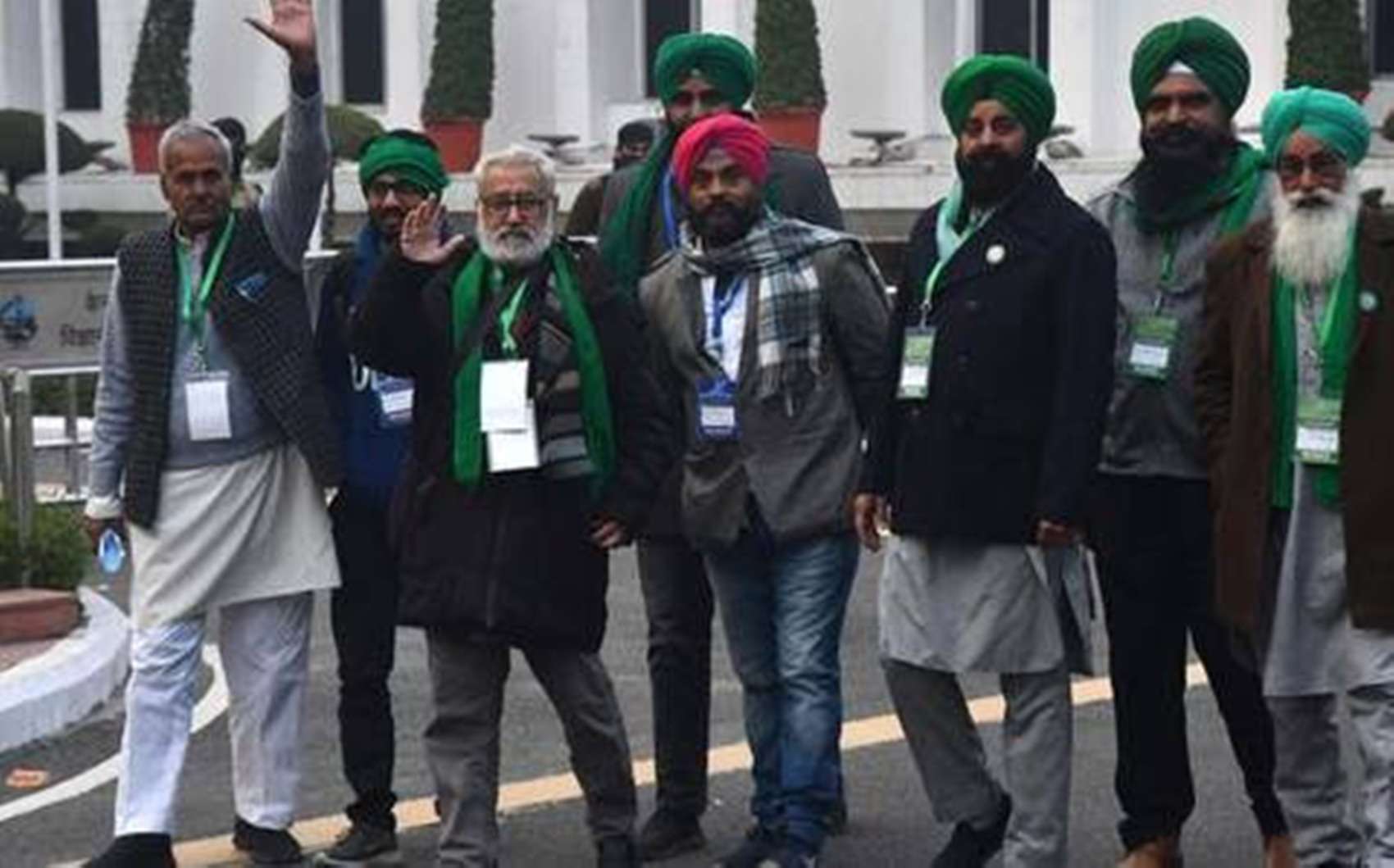 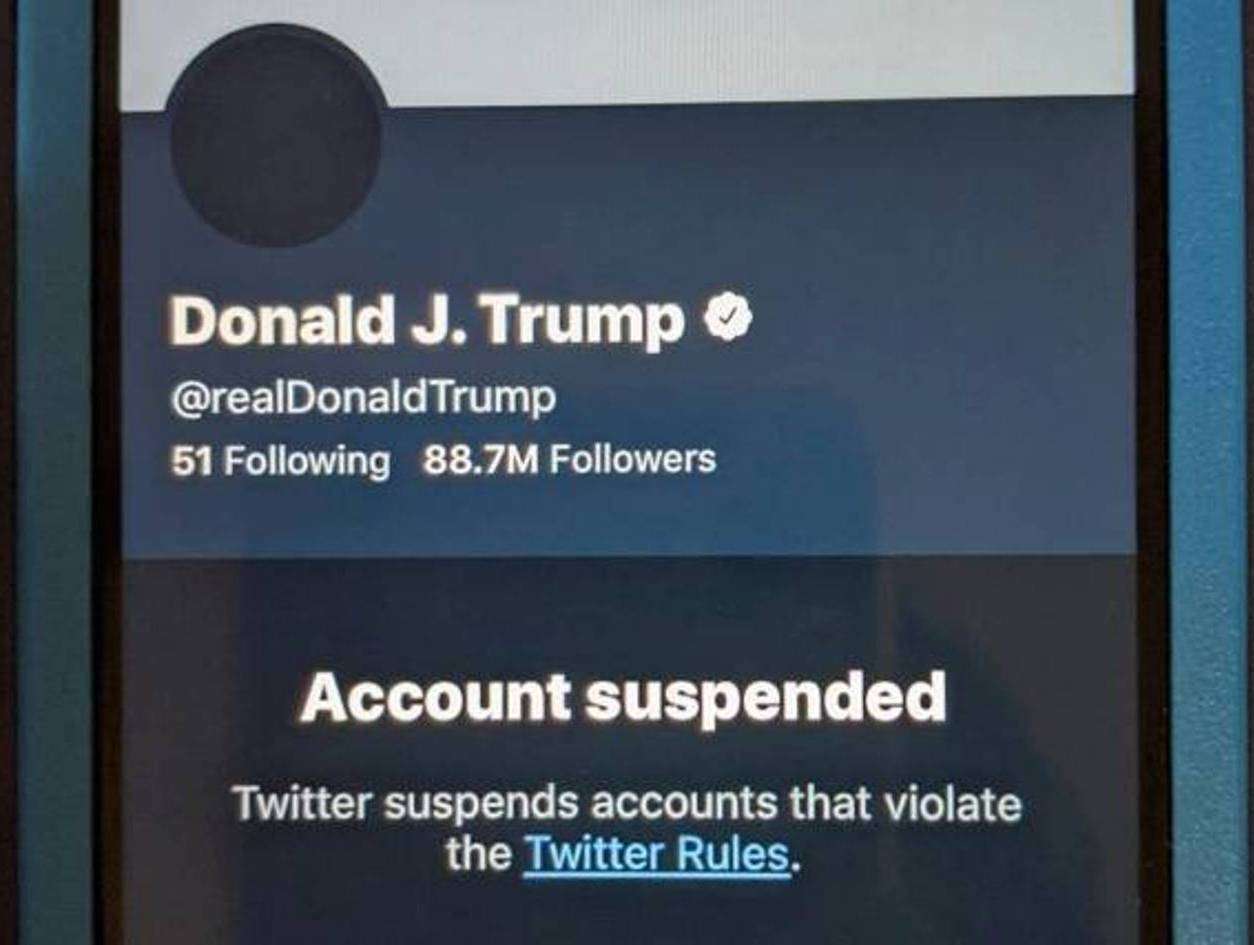 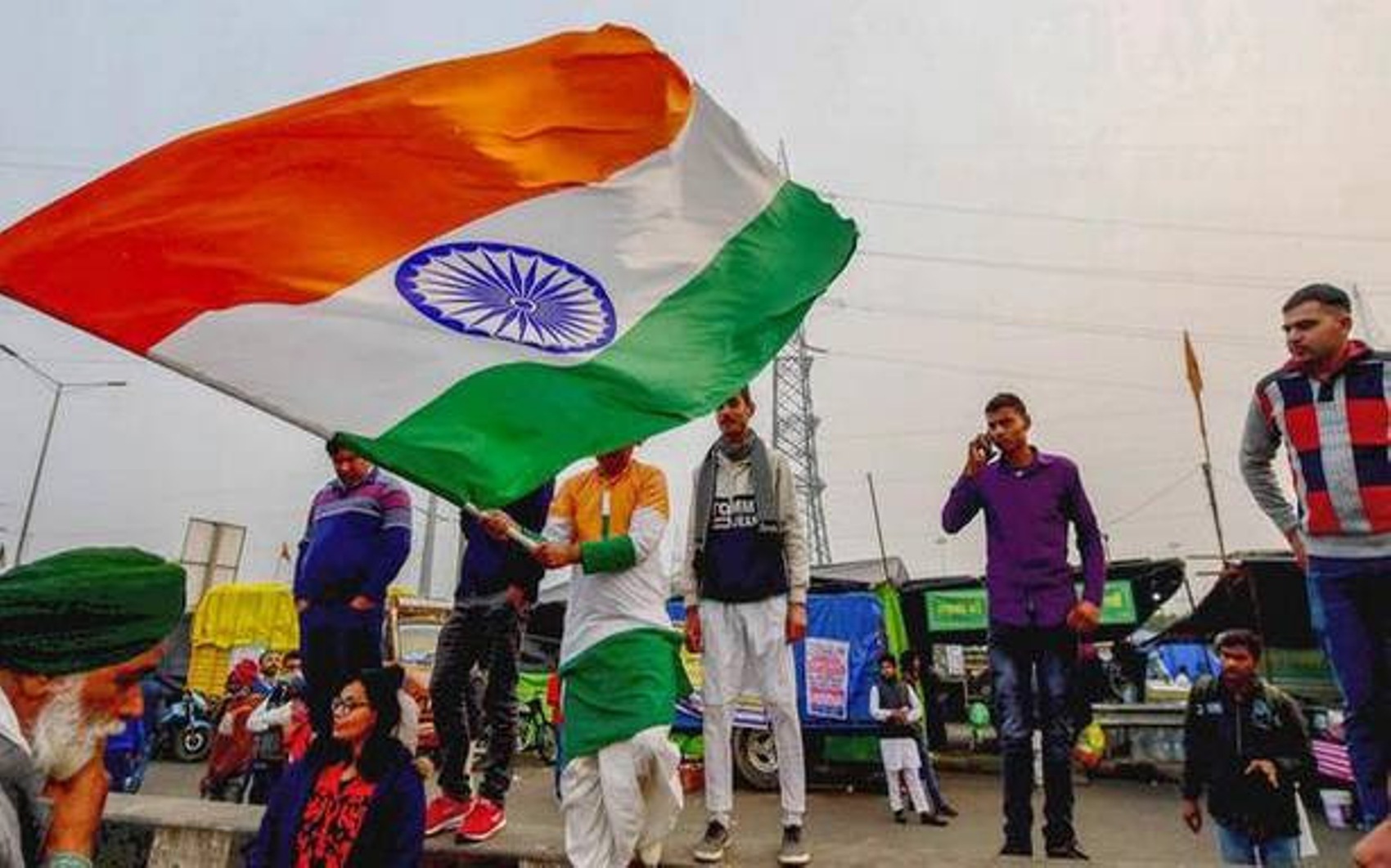 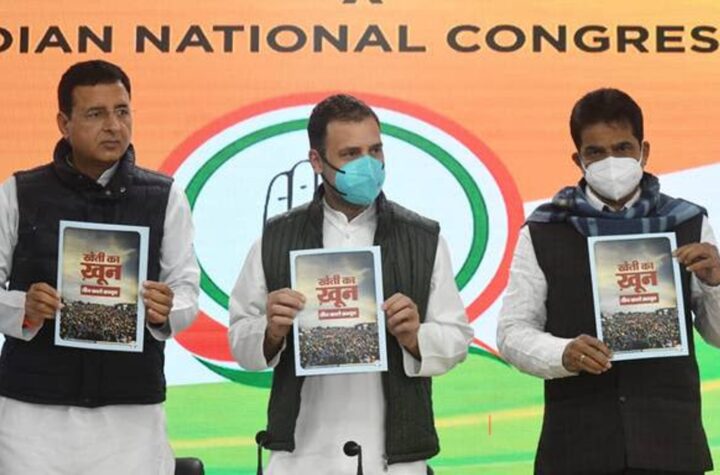