Take advantage of the experience of holding mass elections to plan the rapid delivery of the vaccine, said the Prime Minister

Emphasizing that every step in the logistics, delivery and administration of the Covid-19 vaccine must be rigorously implemented, said the prime minister Narendra Modi.

“These figures are somewhat speculative, but they reveal the magnitude of the food accessibility problem in rural India: nutritious diets are too expensive and incomes are too low,” 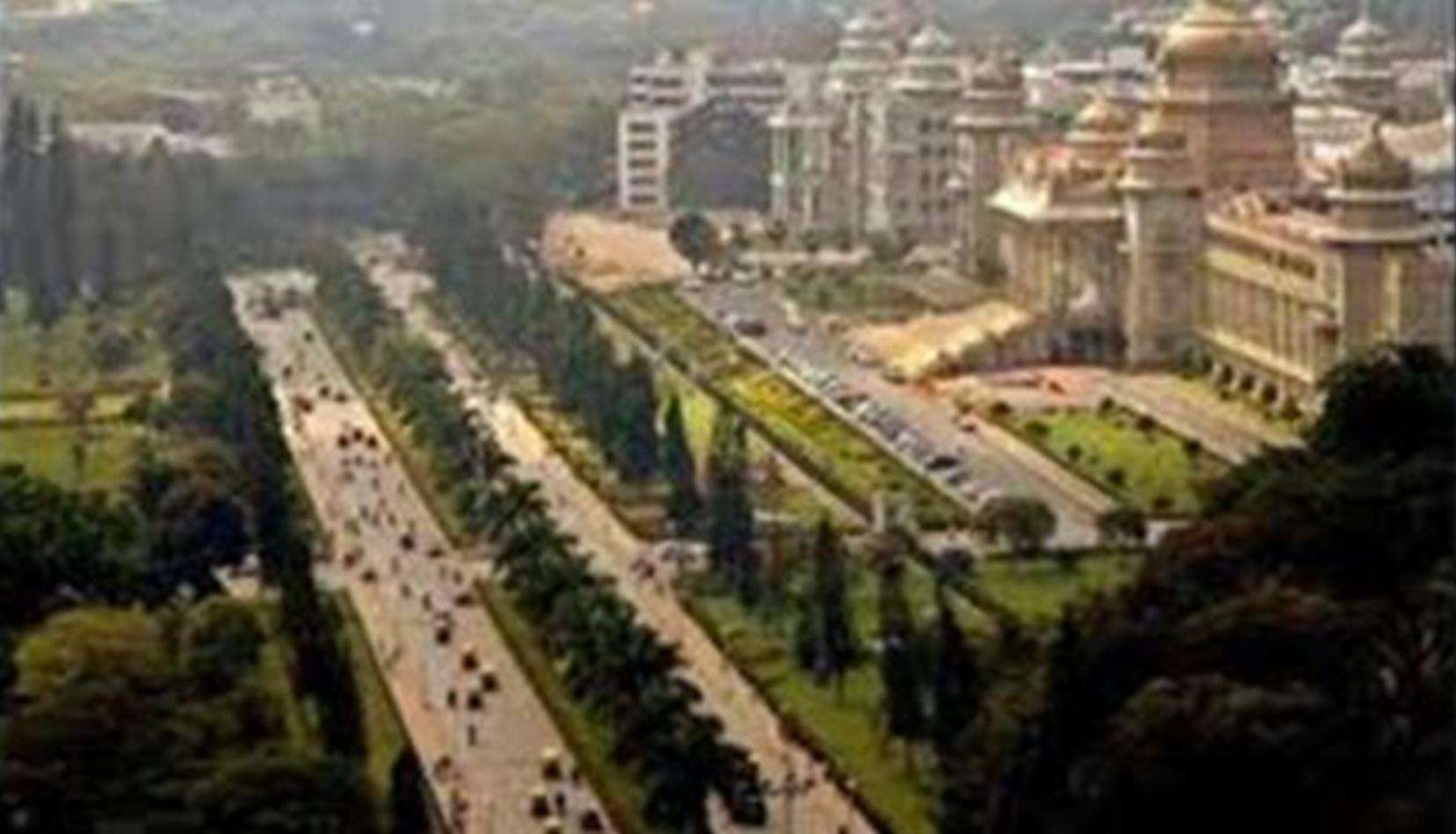 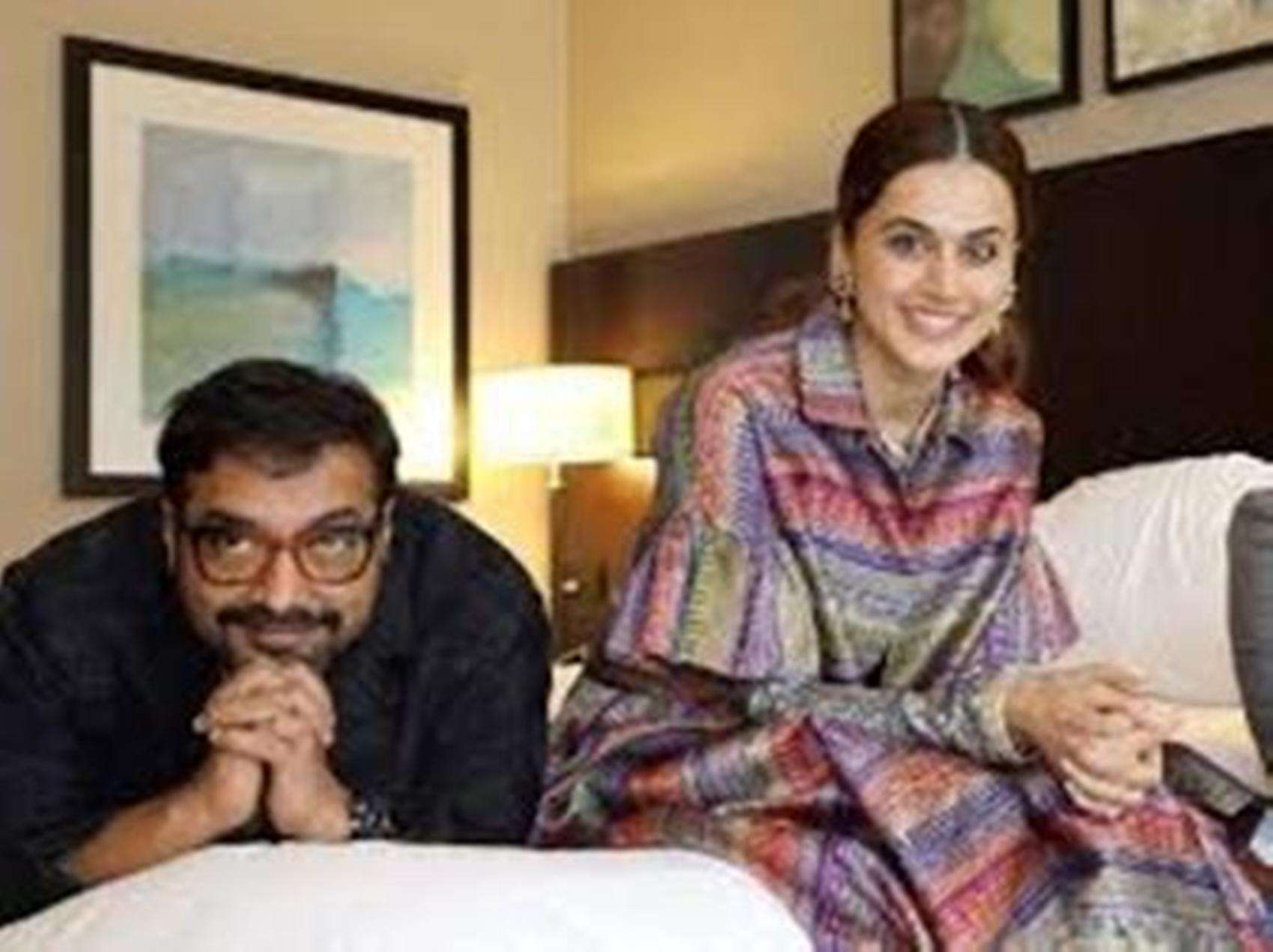 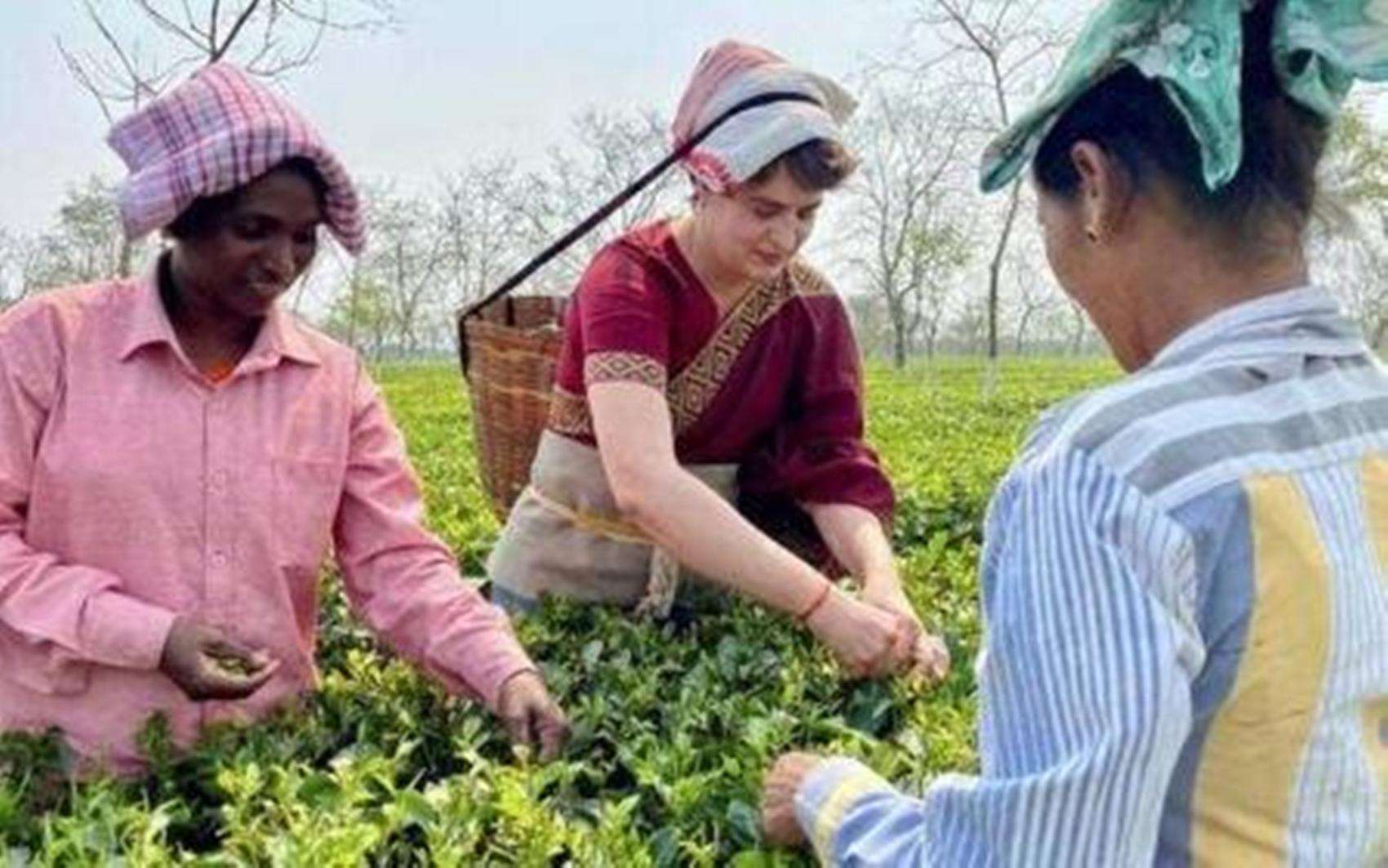 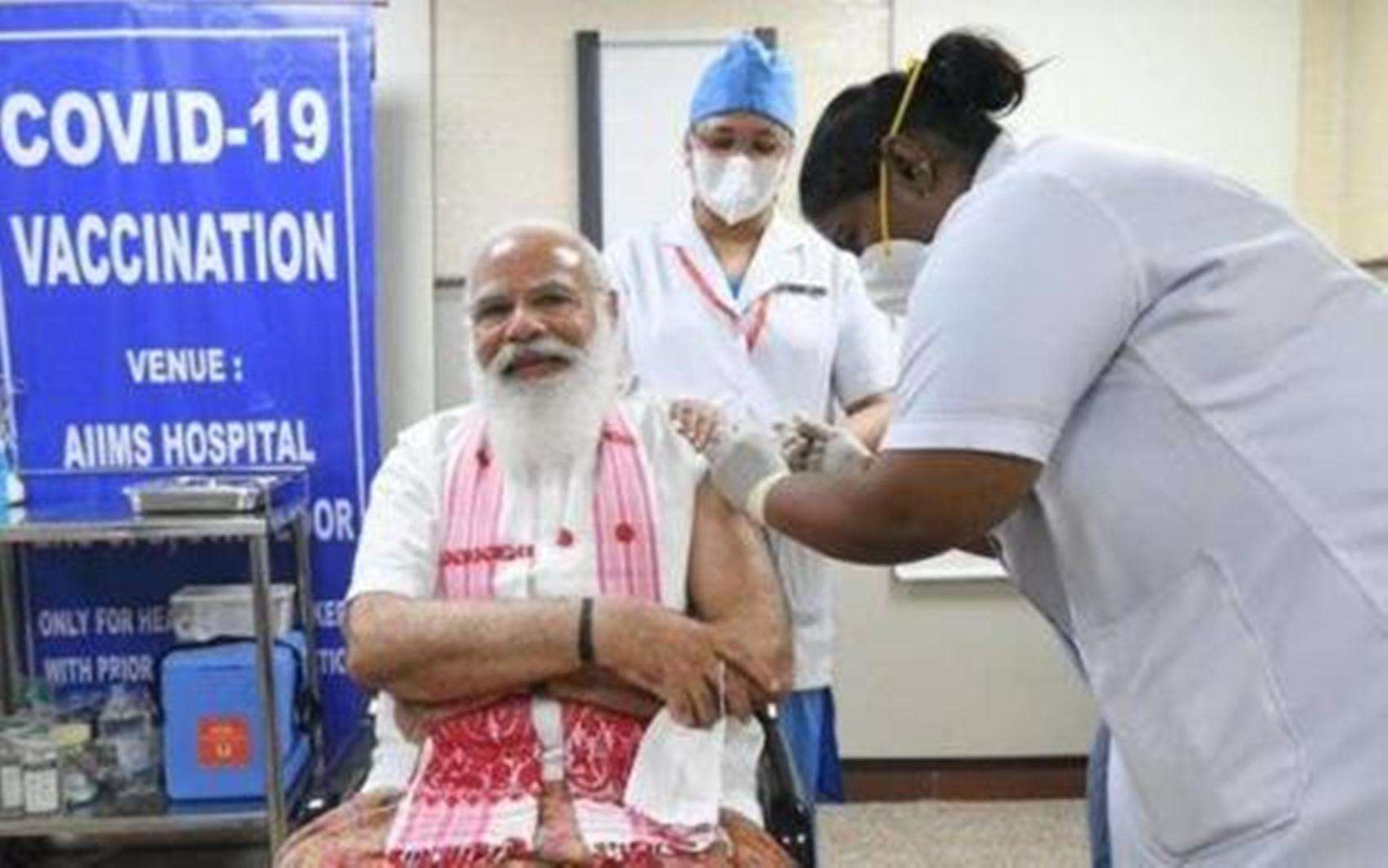 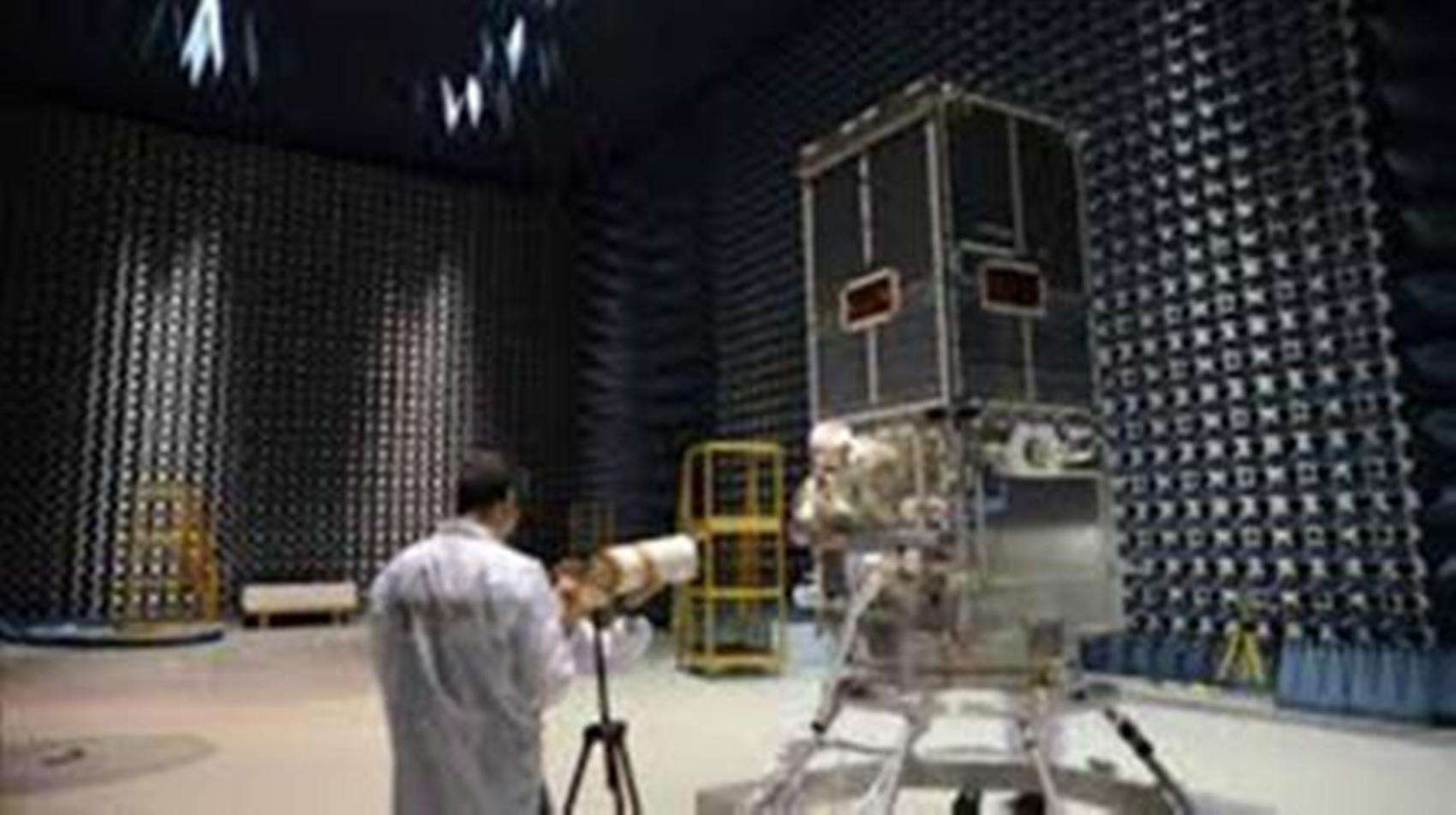 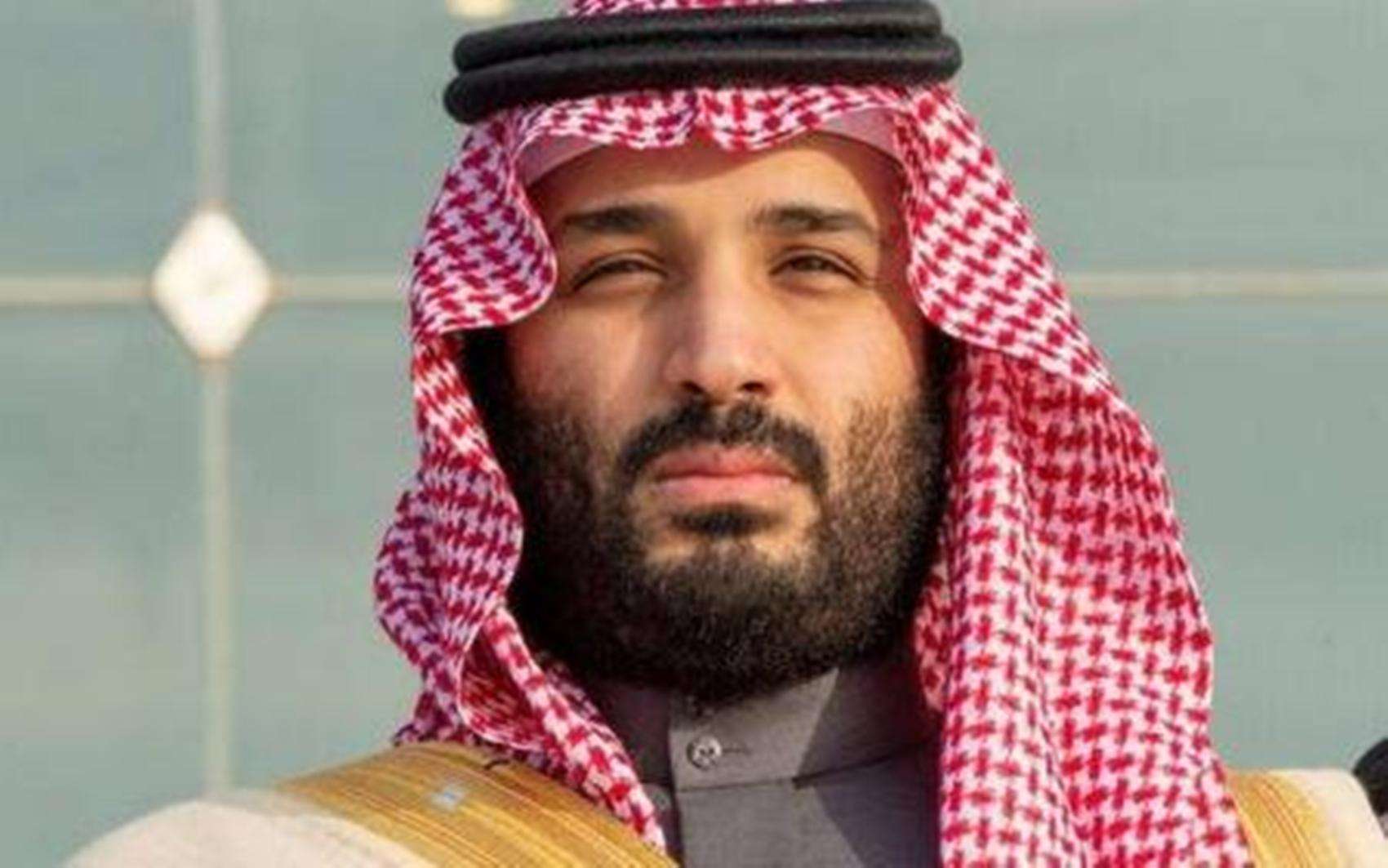 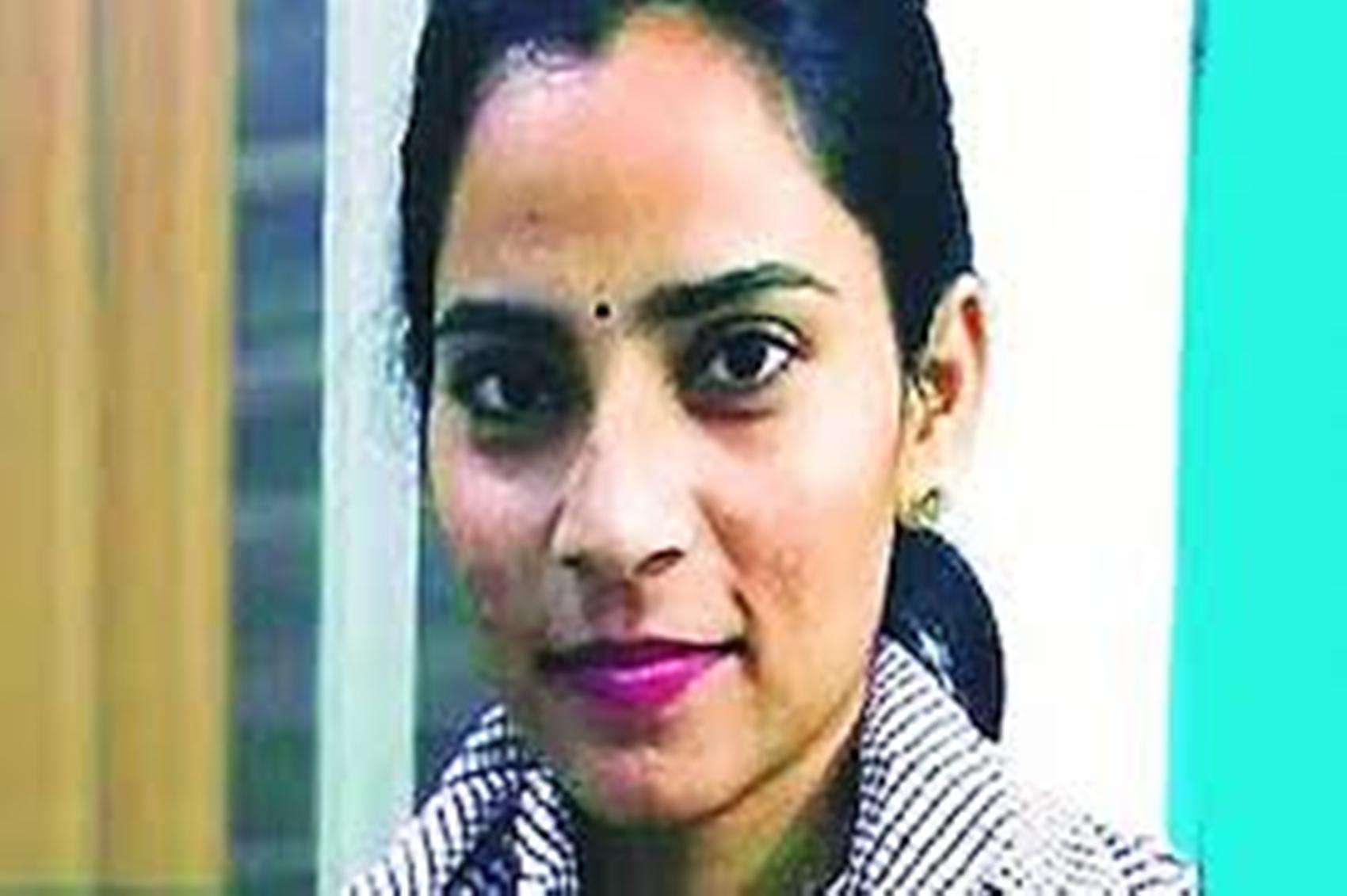 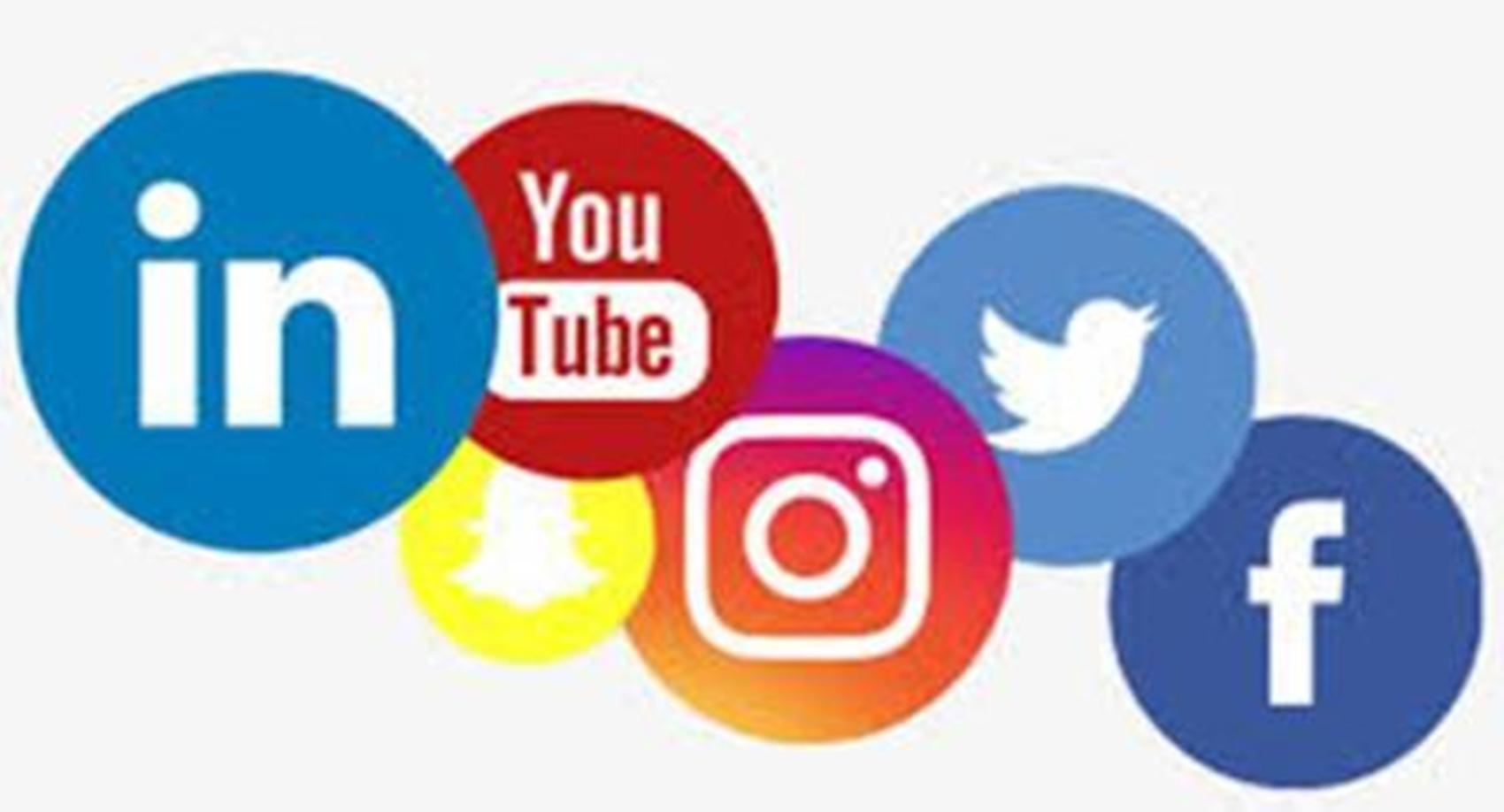 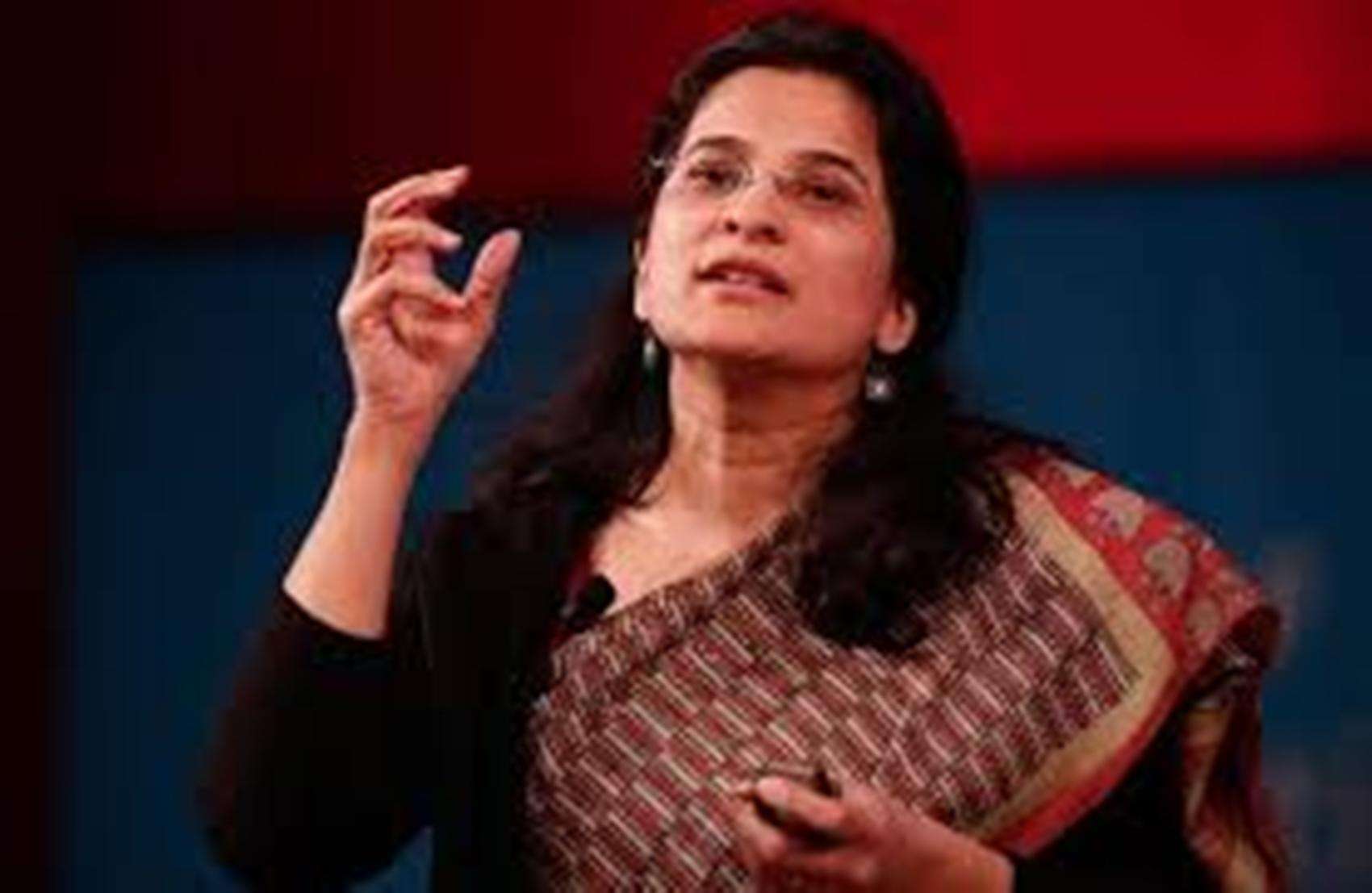 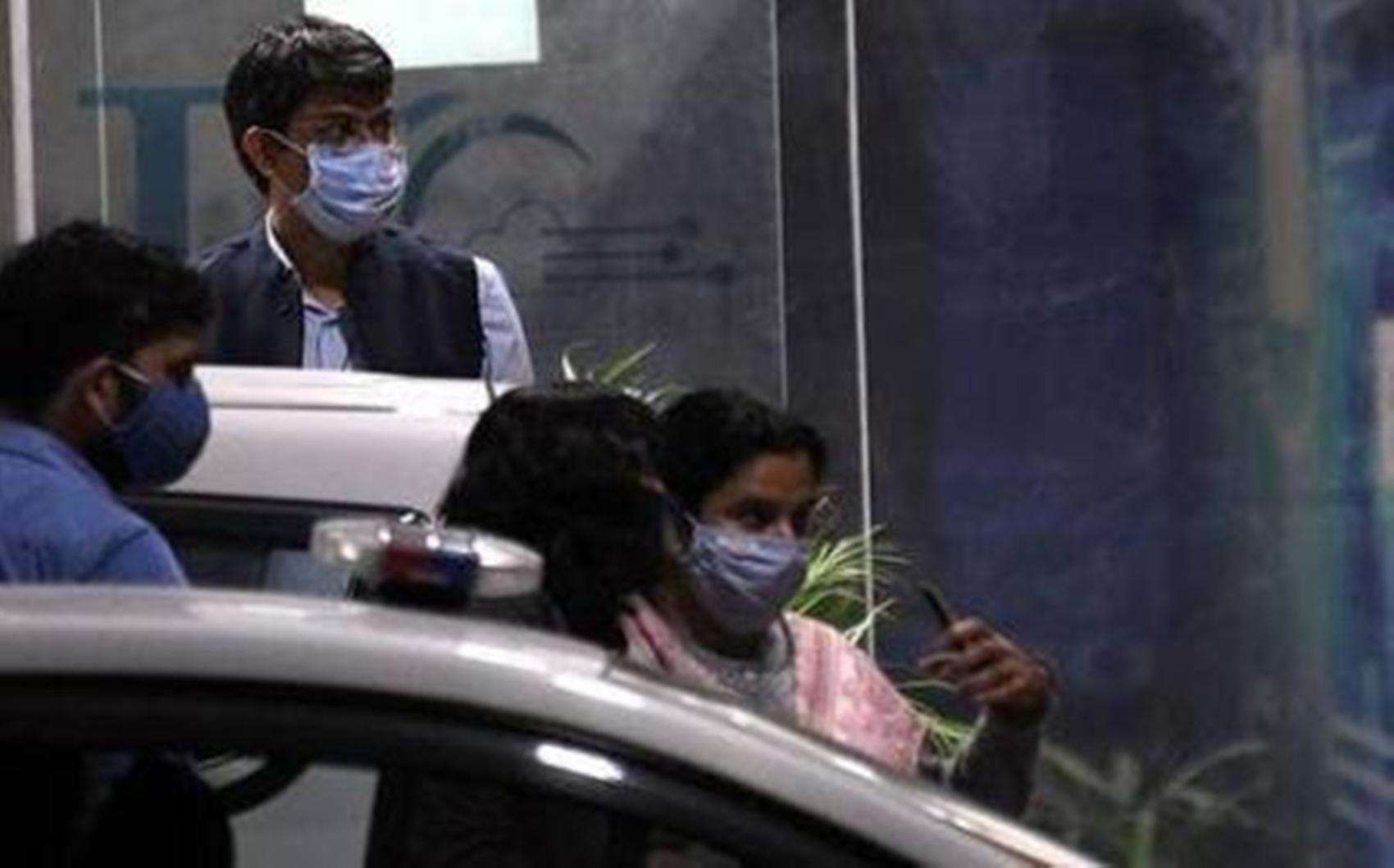 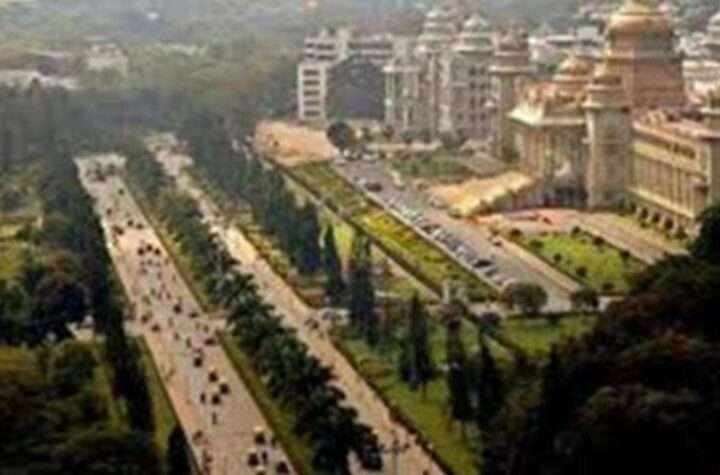 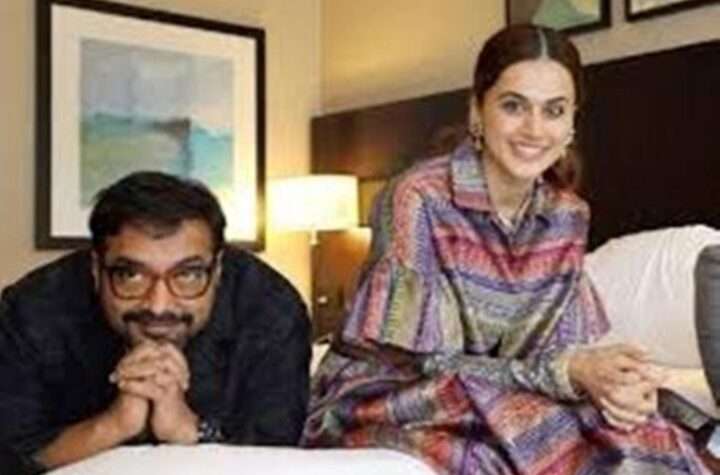 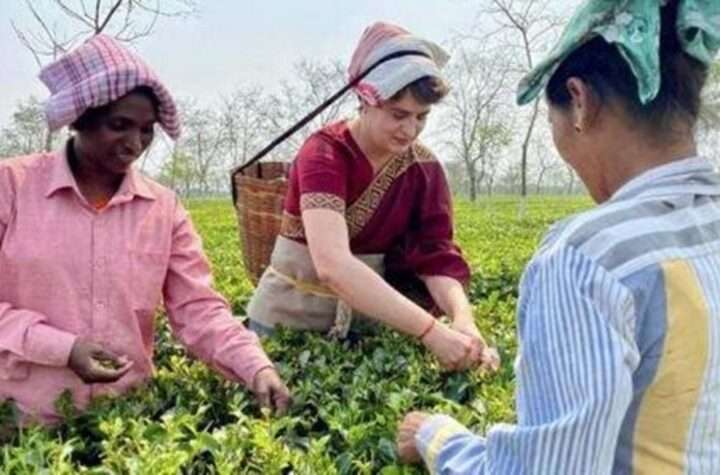